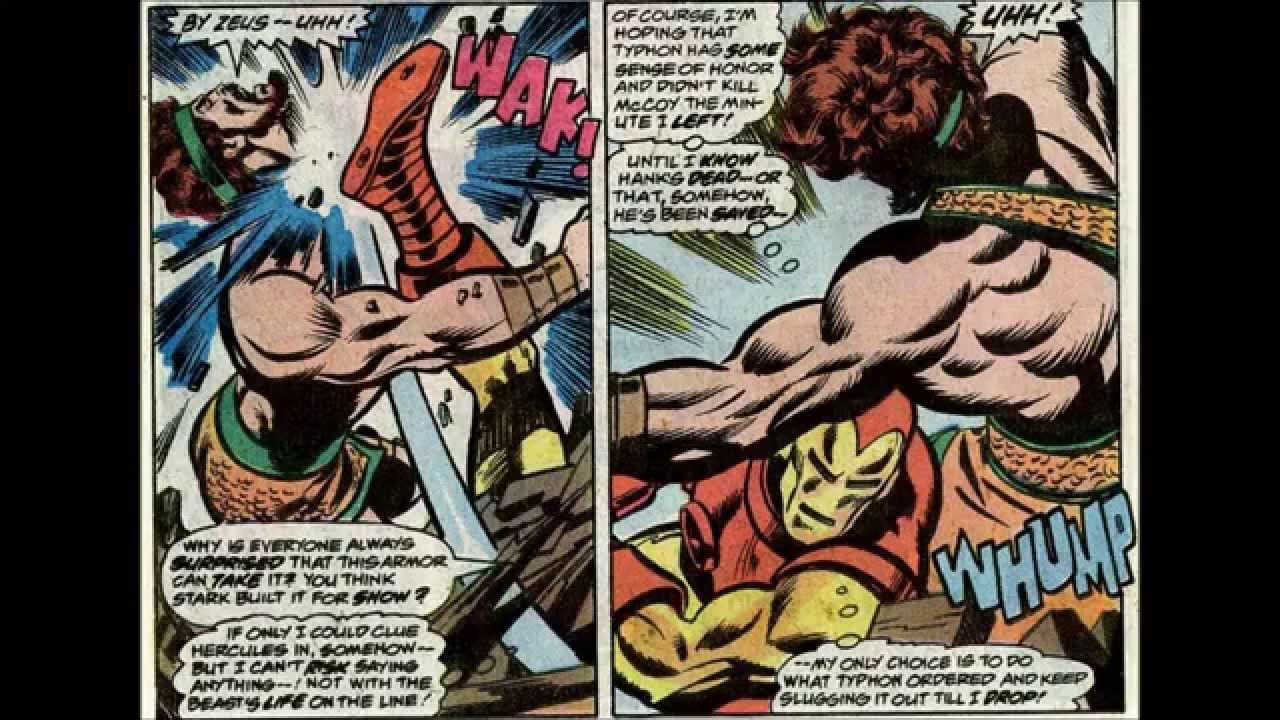 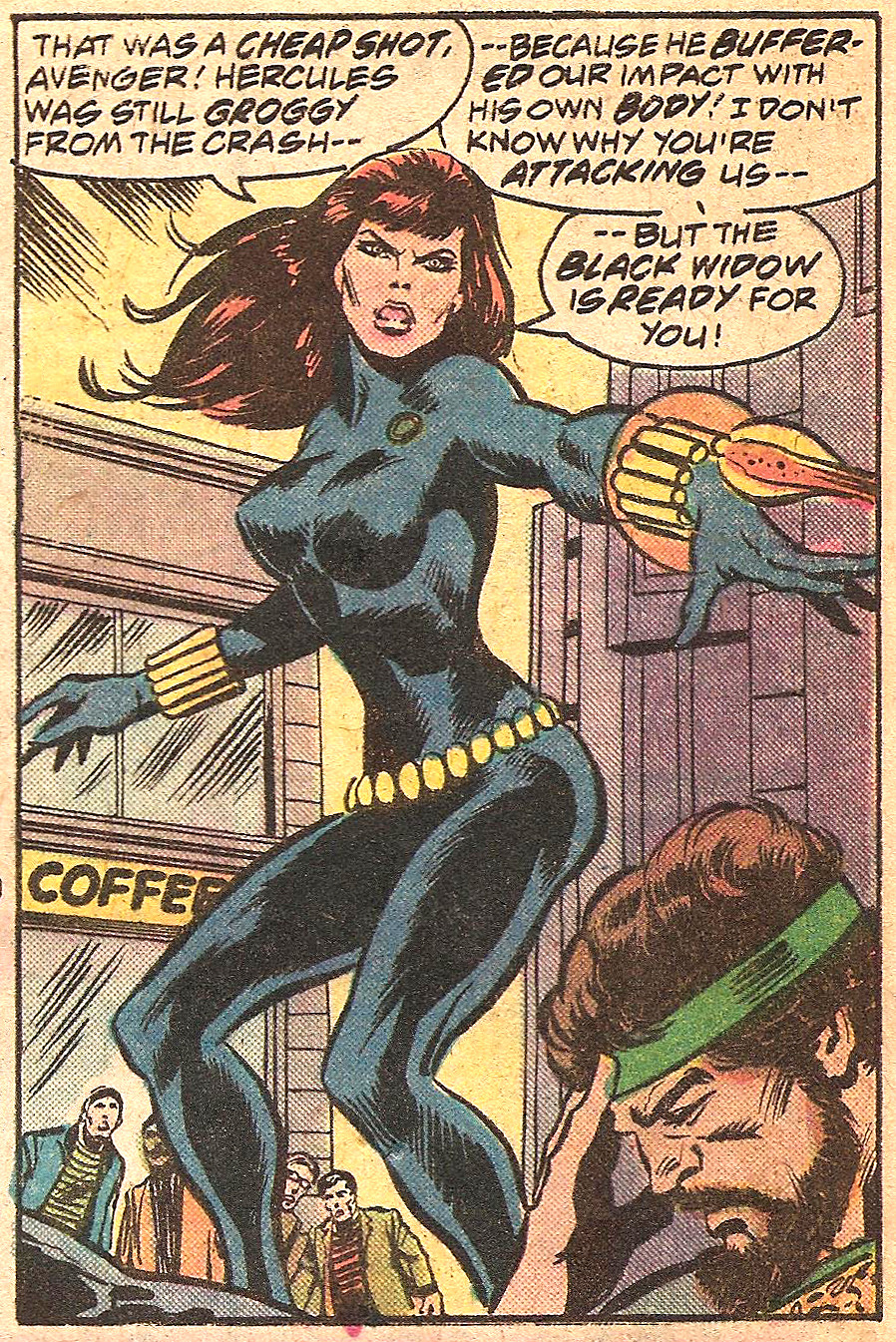 In this story, Hercules and his fellow Champions Black Widow and Iceman go to Avengers mansion to meet with Iron Man, at Shellhead’s request, and they’re greeted by Iron Man punching Herc in the jaw. 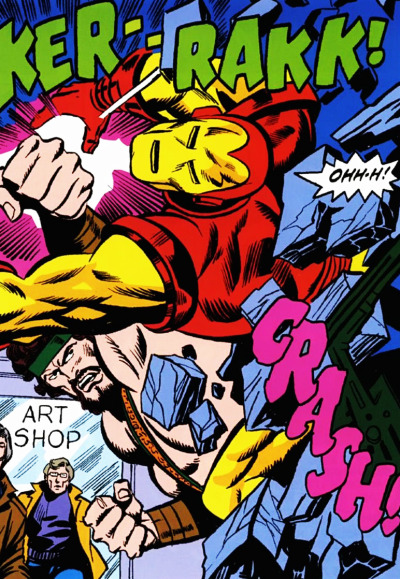 Of course, Iron Man isn’t doing this of his own free will, and eventually they all figure it out.

It’s a done-in-one filler issue with no long-term consequences, but it’s nice to see the Avengers meet The Champions, and it’s all fine.  And Beast shows the insecurity that marked his personality in the late 1970s/early 1980s.