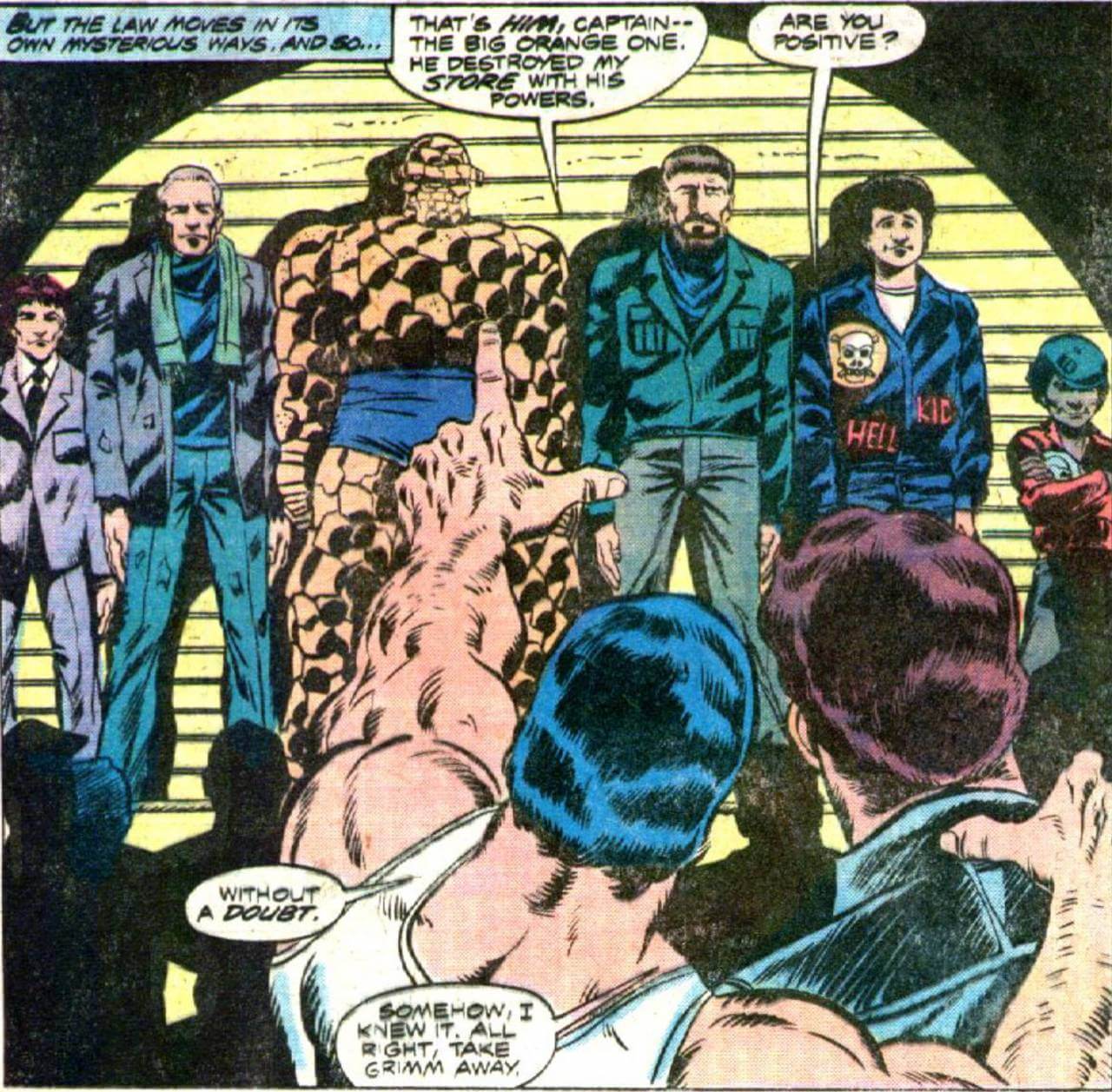 I see what they were doing here. They paired Thing up with Matt Murdock, for a courtroom drama. That’s pretty cool. Unfortunately, by the second issue, the story descends into a traditional smash-bash-fight-em-all tale. It would have been interesting to see a real courtroom drama, where the heroes are lawyers who use words and the Constitution.

I mean, that lineup alone is clearly a 6th Amendment violation. 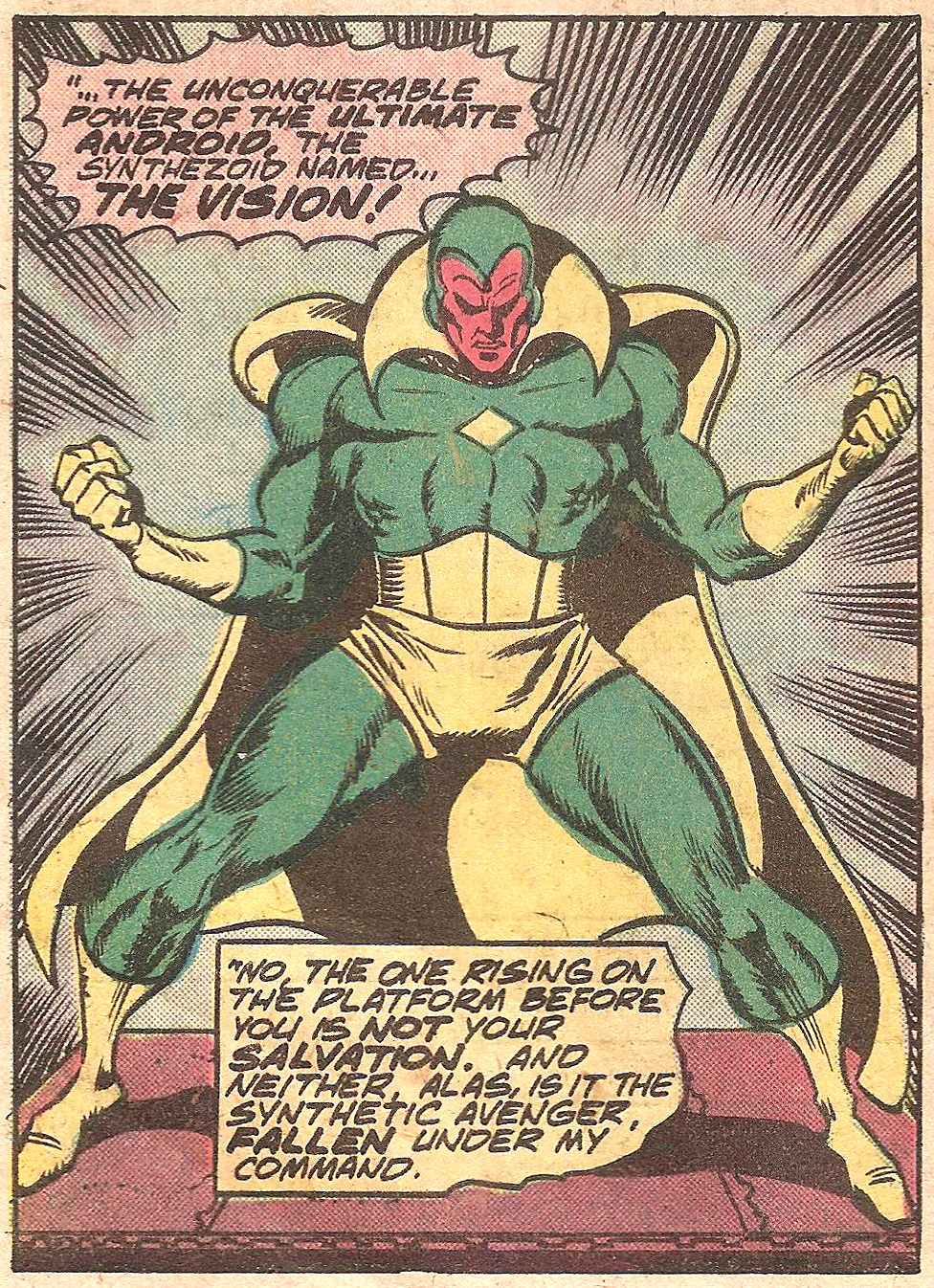 As far as these stories go, it’s solid. Thinker creates a device that makes Thing go temporarily nuts, Thing breaks stuff and is taken into custody, then Daredevil intervenes and they stop Thinker’s larger plan: To make a legion of Vision robots and take over…What? The world? New York City at least. 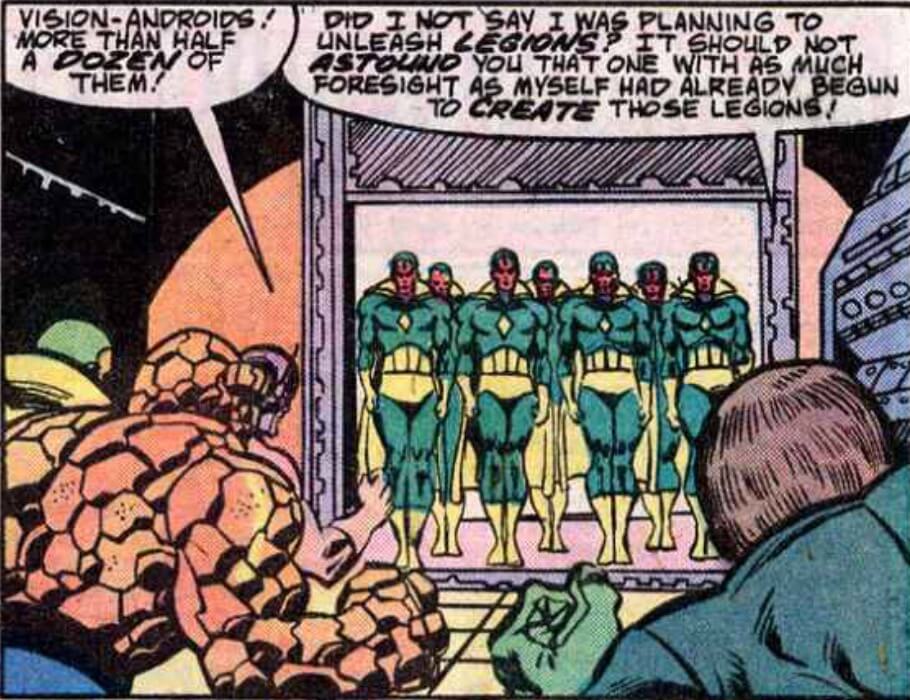 Hank Pym makes an appearance and Thing literally takes him out by flicking his rocky finger. 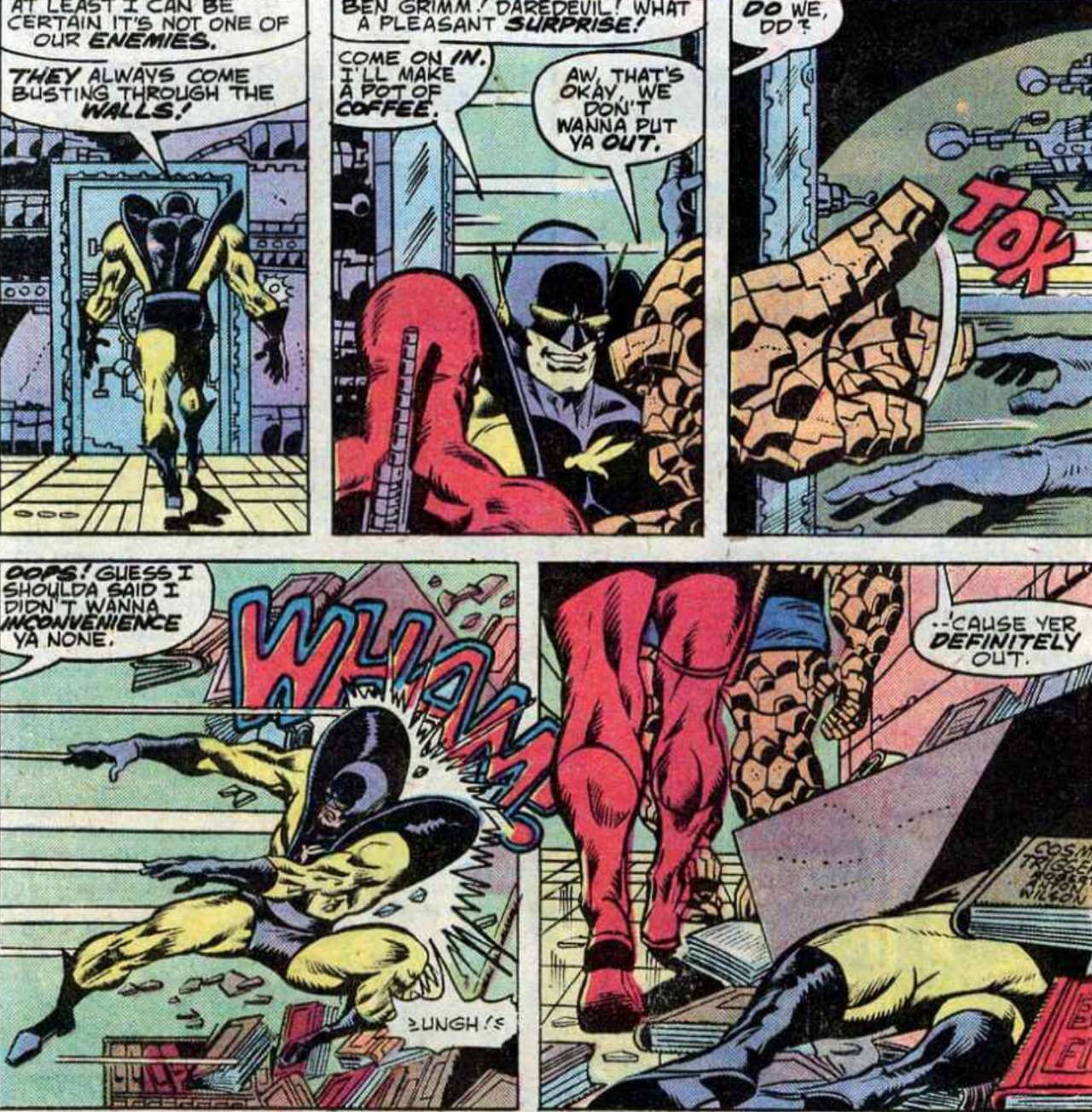 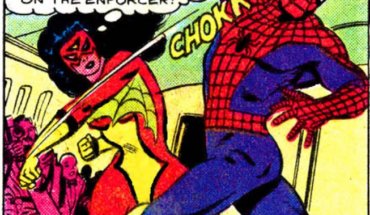 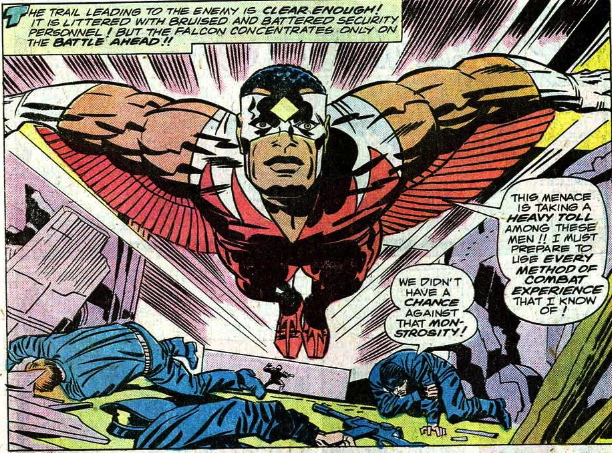