Spider-Man and Iron Man investigate industrial sabotage at Stark Industries and come upon a new criminal called The Wraith. 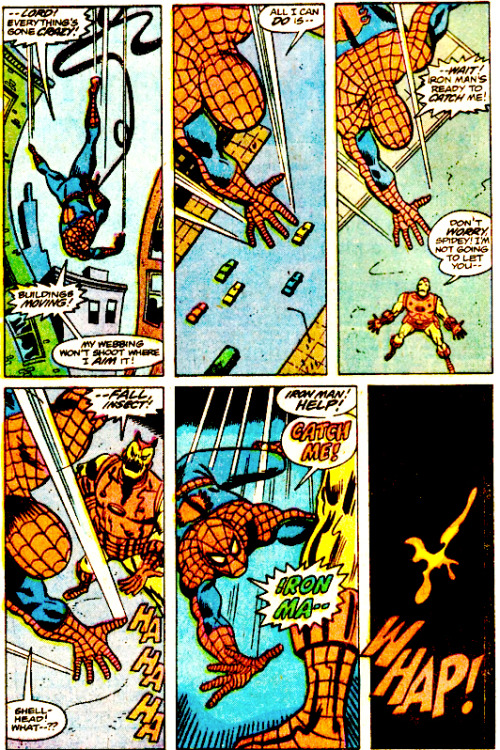 He’s not all that interesting.  But what is interesting is this tough-talking, female police Captain.  Her brother Brian has a problem… 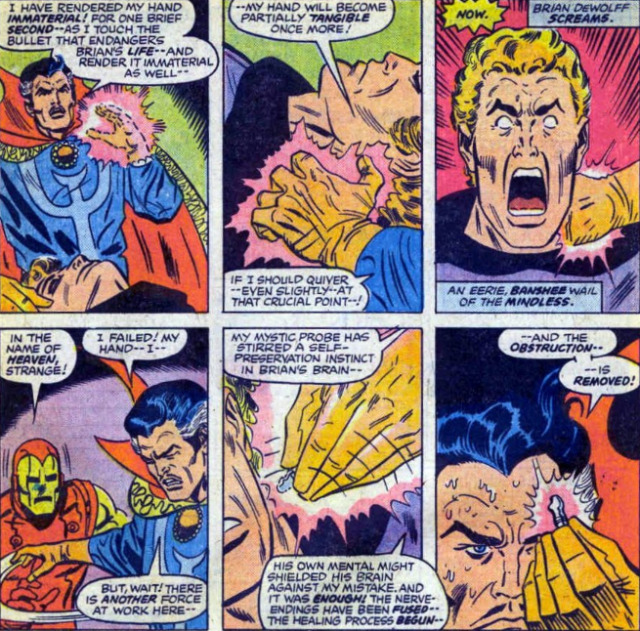 We all know Jean will become one of Spider-Man’s most beloved side characters, but isn’t it interesting that she first appeared in MTU? 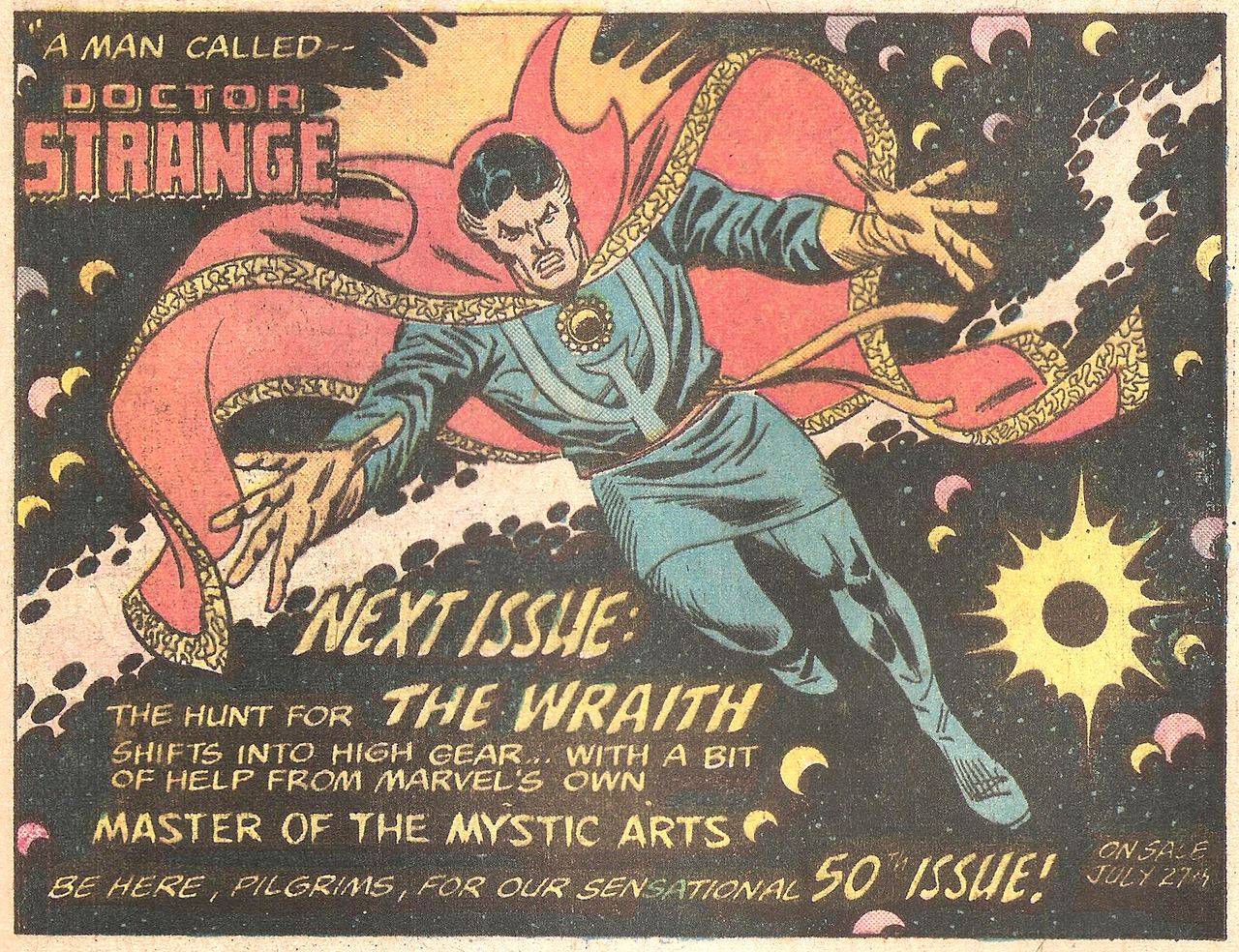 Having a “Wraith saga” was likely an effort to ensure people were hooked for a multi-issue story, but MTU was a comic that was supposed to be the exact opposite of a continuing story book. 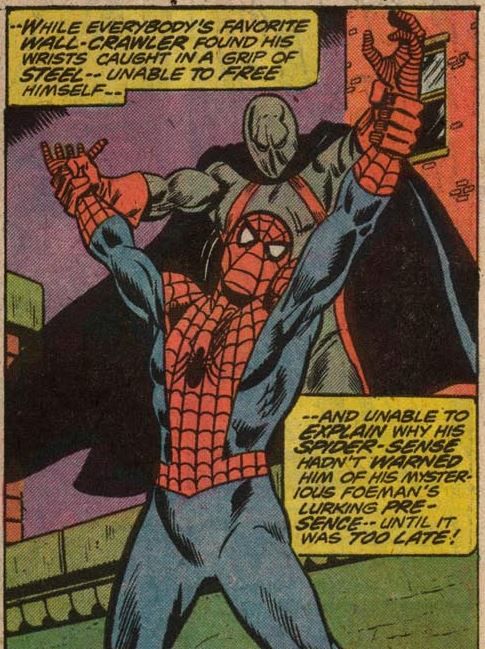 Wraith is tougher than Spidey.