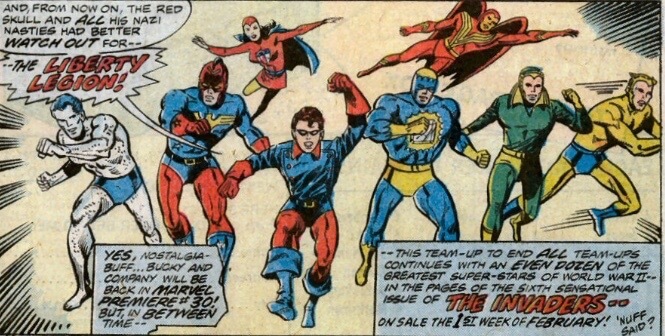 So far, Captain America has been close to useless in this book.  He’s been kidnapped and stranded (unable to keep up with his flying teammates), and hasn’t added any value whatsoever.  So let’s parade Red Skull through the pages and see how that goes.

Well, for one thing, it’s an excuse to bring back a bunch of people nobody missed and give Bucky his own team—The Liberty Legion—in a crossover with Marvel Premiere and a cover that’s unmistakably supposed to make us think of Jack Kirby.

At one point during this story, a baseball team’s batboy dresses up and fights as Bucky.  Seriously, he’s replaced by a batboy.  And yet, he still gets petulant and self-righteous toward the President… 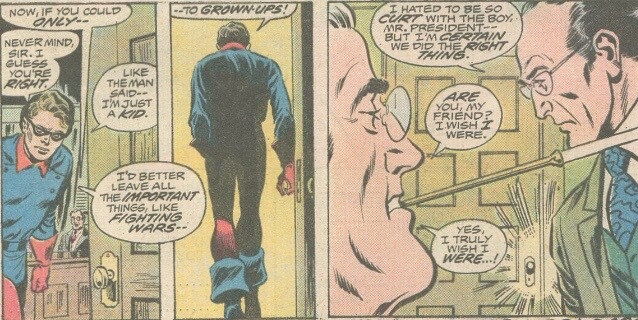 Creators: Roy Thomas and Frank Robbins
Grade: D
For the complete history of the MU, year by year, go here. 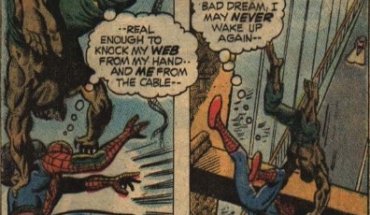 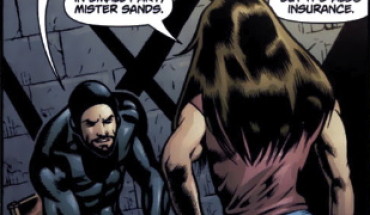 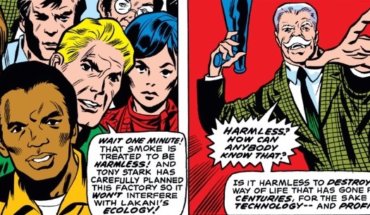