The Ghost, the villain from Ant-Man and the Wasp movie, returns.  And his power set is upgraded.  Before, he could be intangible and invisible–now he can make things other than himself turn invisible, too.  This time, Ghost is “haunting” (i.e., committing industrial sabotage) one of Justin Hammer’s businesses, so Hammer hires a few old Iron Man foes as mercs to drive Ghost out: Blizzard, Blacklash, and Boomerang. 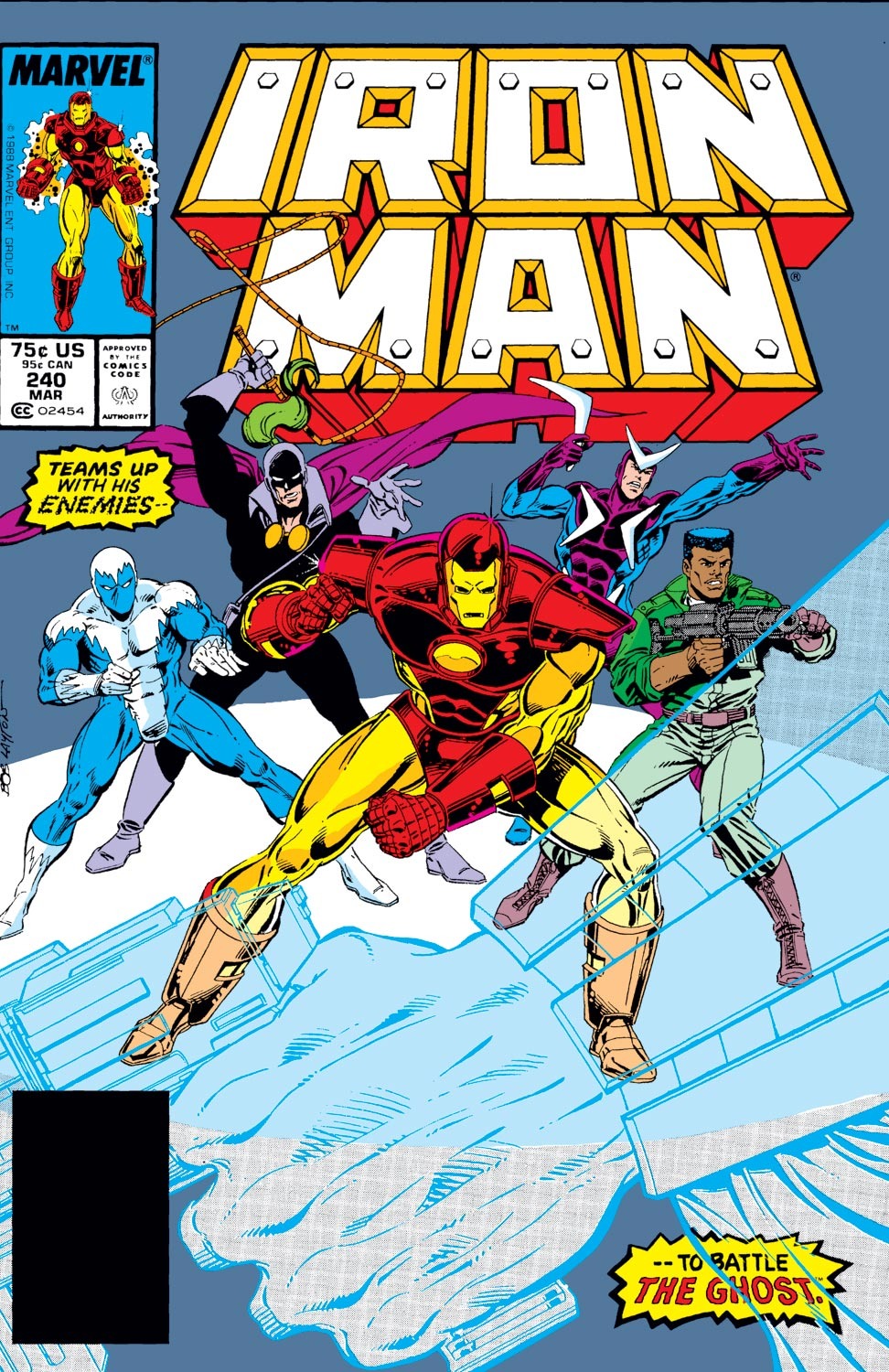 Ghost is able to defeat all three, which frankly is a little annoying because each of these guys has given Iron Man a run for this money—even defeated him—so this makes Ghost appear more powerful.  What’s even odder is that Hammer tries to hire Iron Man to take on Ghost, knowing that Iron Man has had trouble besting just one of the three mercs—let along all three combined.

And sure enough, Ghost also beats Iron Man.  Iron Man then tries to team up with the villains so that all four work together, but they betray him.  In the end, Ghost does leave the facility he’s been messing with, but he only leaves because he blows it up.

It’s a lot of fighting.  A good story, but Ghost seems very overpowered. 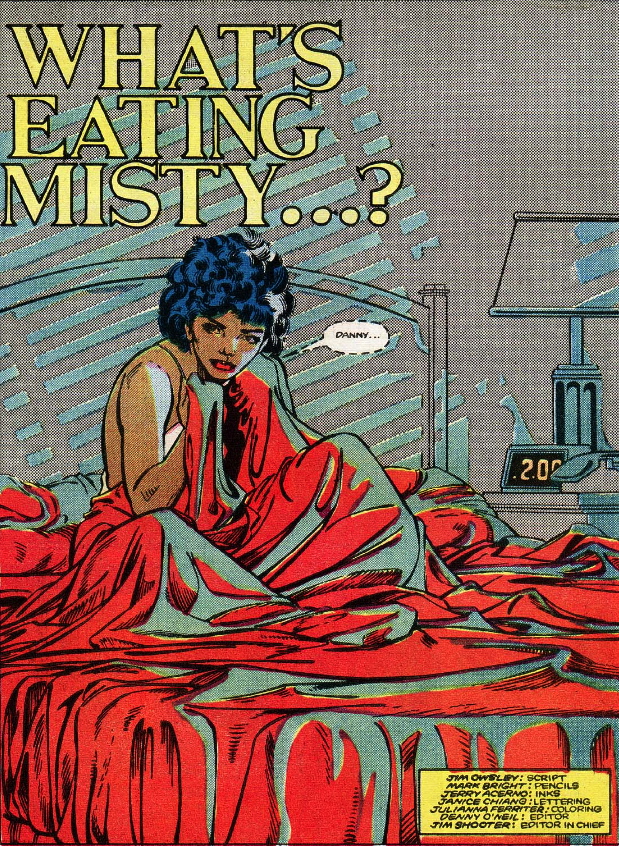 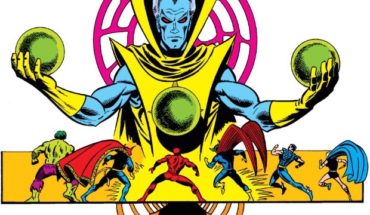 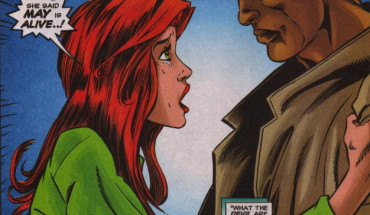