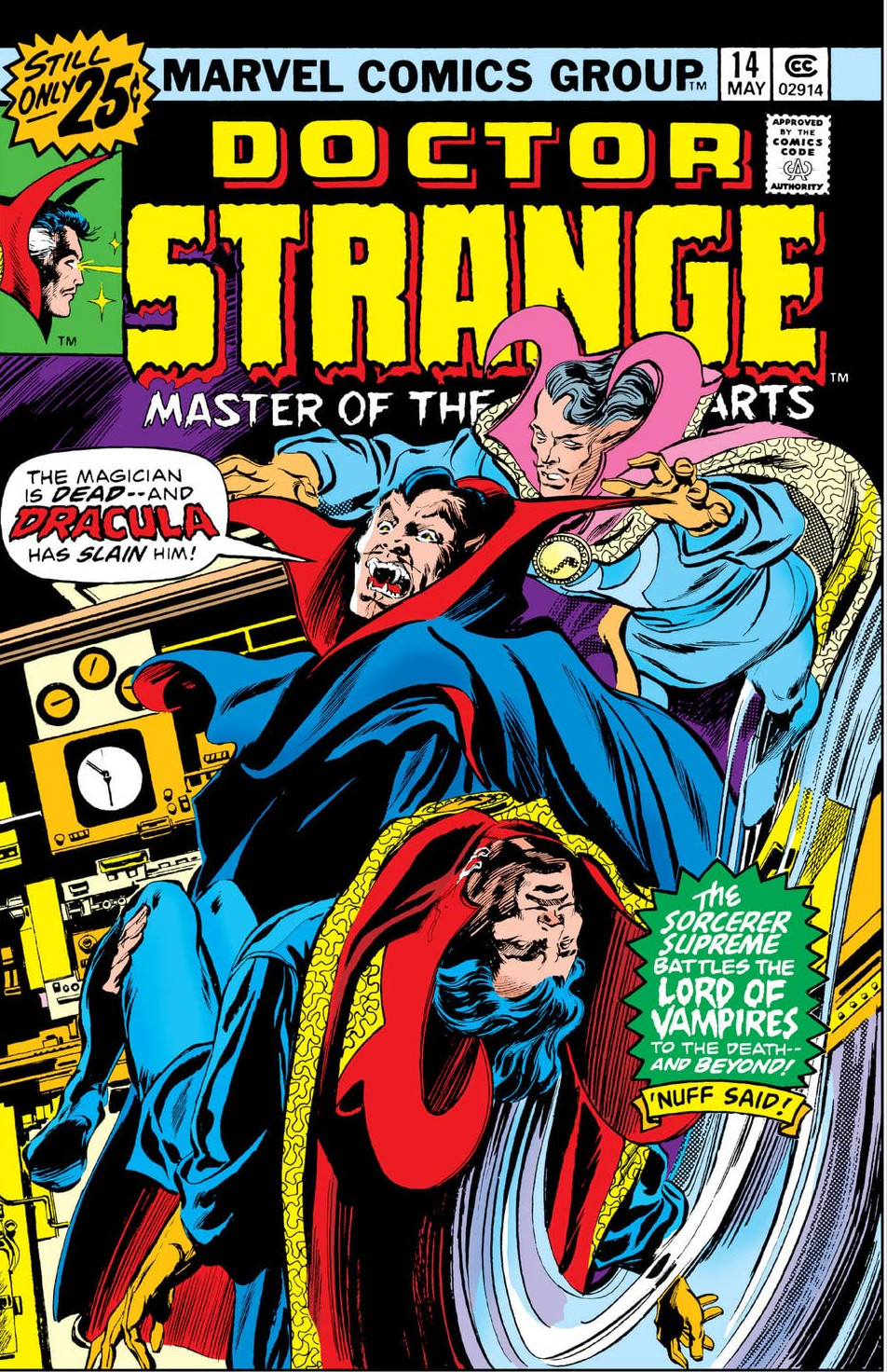 Issue #14 is actually a crossover with Tomb of Dracula, but I’m not covering ToD on this site because, regardless of the occasional presence of a Marvel character like Doc Strange, I don’t consider ToD canon.

So I’m not covering this crossover issue, either.

In #15 and 16, the Doc and Clea go to Hell and fight the Devil.  It’s very, very weird-about as weird as Englehart gets-and at the end of the day, it doesn’t seem to be a story that really “matters” very much. 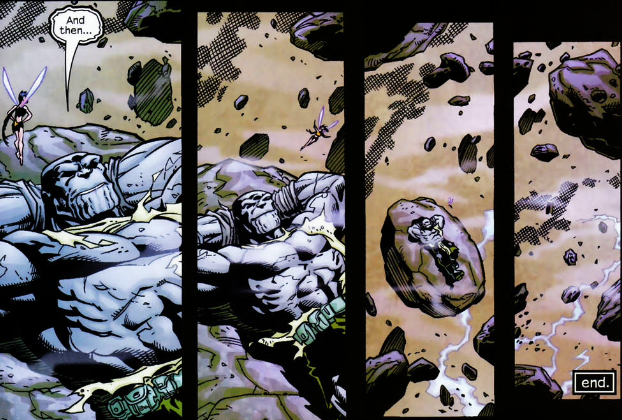 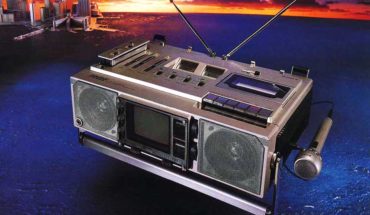