Let’s start with this: 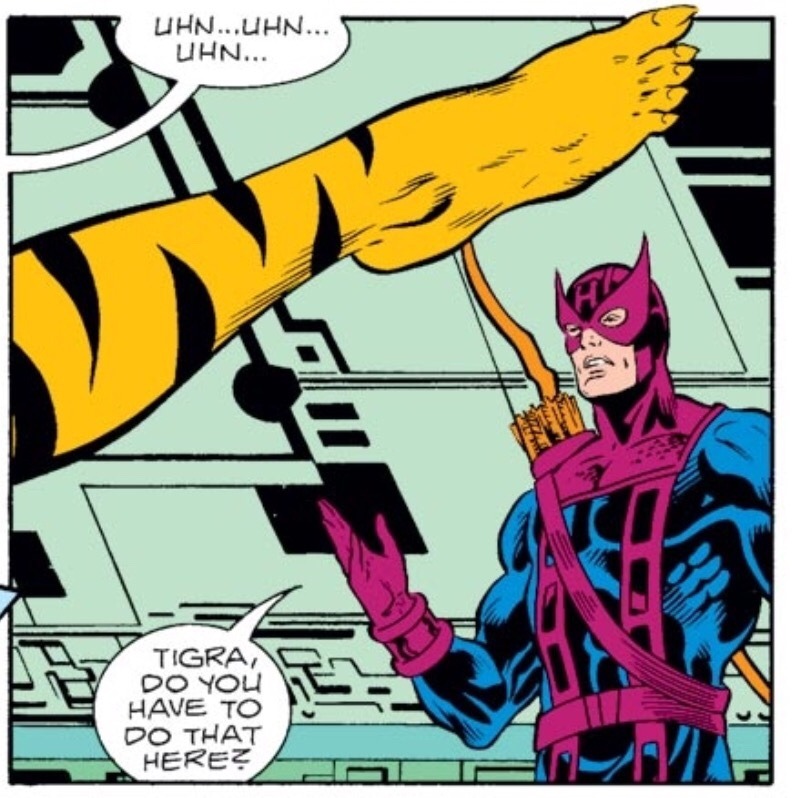 Anyhow, this is a story in which Vision hooks into every computer system in the world and experiences total power.  There’s some very cool sequences where he takes various holographic forms and turns the Avengers’ Mansion’s security systems against the team, who are trying to stop him, but the whole story can be summed up in the following panels: 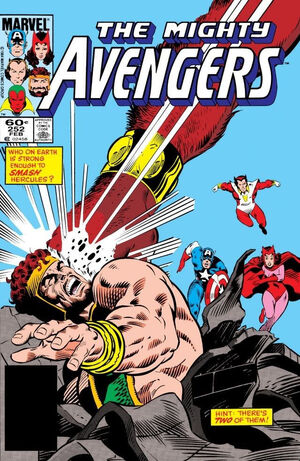 Ahem. Having said that, here’s a real summary:

The Vision stuff finally comes to a head!  He’s been acting stranger and stranger—having evil-looking laughing fits, grabbing and exercising increasing amounts of power—ever since he linked up to the supercomputer that runs the planet Titan (Thanos’ birthplace)—and now we see why.

It starts with him trying to start up a middle-America Avengers, seeing as how he just set up a West Coast franchise.  He offers Doctor Samson the leadership role, but Samson demurs.  What’s odd is that Vision decides he doesn’t want the rest of the team around while he starts to ramp up for a major power move, but at the same time he’s growing the team’s membership.

So, he sends everyone out on scattered “busy work” missions so that he can lock down the mansion and take over every computer network in the world.  He’s not called “vision” for nothing.  Dude’s got dreams.

Vision then creates a hologram version of himself that looks like a full human, and when the Avengers return to the mansion, he tells them not to interefer with his power grab.  After some in-the-mansion fights against the building security systems, the Avengers foil Vision’s plan and Visoin explains that the crystal on his head was corrupted by Ultron, forcing him to act so cray cray.

Not the greatest of endings, but a very interesting take on the power of a computer synthezoid who wants to be human realizing that the best thing he can do for humanity is become a super-computer that controls all the other computers. 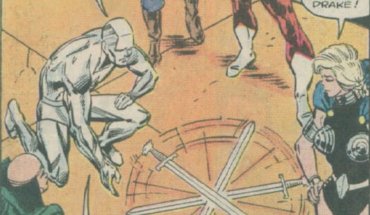