Home
Berkeley Place
WEEKENDS ARE FOR SINGLES: All Covers Edition! 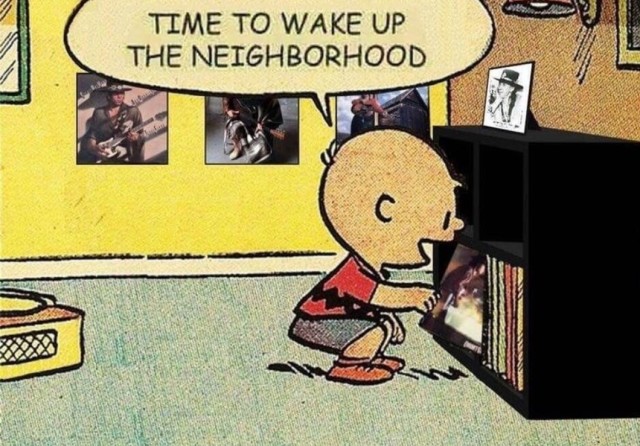 Really enjoyed Jeff Massey’s acoustic Americana album, From the Highway to the Show. His originals are really good, and another high point is this Bob Dylan cover.

Bob Dylan got more coverage from Alice Howe on her new album, Visions.

She also covered the soul classic “Bring It On Home To Me.” Both of these are terrific covers.

And speaking of covers of “Bring It On Home To Me,” the Jamie McLean band has released an all-covers album of New Orleans jazz/blues, and they also cover that song, along with a great version of Peter Gabriel’s Sledgehammer, alongside Van Morrison, Prince, and others.

Last year, Matt Nathanson issued a KICK-ASS EP of Def Leppard covers. This year, he’s got a more eclectic group of covers titled Postcards (From Chicago) that features a wide variety of artist, from Richard Marx to this excellent Chance the Rapper cover.

Now I know that the purpose of my Weekends are for Singles feature is to offer a song or two by an artist–a single–but there’s a whole album of covers of Frightened Rabbit’s amazing Organ Fight album. Check it out. 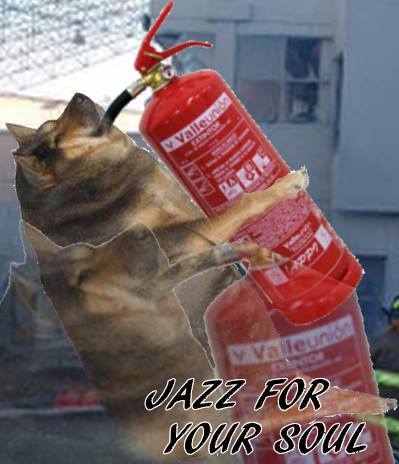