I think they did an “old order changeth” issue here because the book had been sucking hard for the past 6 months.  But this wasn’t just your average new-team issue–it was one of the best ever.  Let’s start with the splash page because look at the credits at the top.

It starts with a terrific splash page.  Gene Colan has finally stopped phoning it in.  Look at how he draws each Avenger with a very different physical build and posture.  Thor is regal.  Iron Man is cocky.  Cap is standing, with his arm outstretched, like a leader.  Jacosta is kind of shadowed, easy to overlook.  Vision is pensive.  Wonder Man is kinda casual.  Beast is a wiry monkey.  Wanda clutches her own arm, somewhat nervously.  And Wasp is sitting on a man’s shoulder ’cause she’s boy crazy even though she’s married.

The current heroes have some nice character moments before the action starts, including Beast and Wonder Man.

The issue has guest stars galore (some of whom are featured on the cover and nearly all of whom eventually join one team of Avengers or another), there’s some great character development for Wonder Man (“I want to be an actor!”) and Beast (“I want to be a scientist!”), Moondragon messes with everyone’s minds to pretty much get a cattle call of heroes to show up and audition…

…We’re left with a lineup that is basically the original lineup (if you count Cap as an original) plus Tigra.  And these really are Earth’s mightiest heroes.

YJ and Tigra will be leaving soon enough! 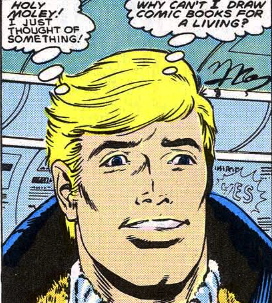 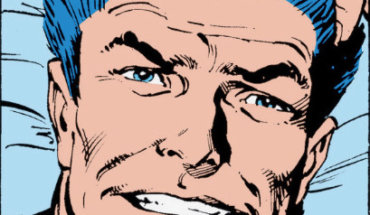 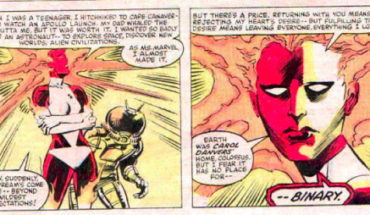