You have to hand it to Marvel: They tried. They tried really, really hard. And good for you, Bill Mantlo, trying your best to create a new character. Mantlo would go on to bigger success—for example, when he created Cloak and Dagger in the 1980s—but this title wasn’t really a hit. It was able to run for 19 issues, but that’s largely because of the time, not the quality. in the 1970s, Marvel books regularly sold in the 500k range—and those were the low-to-mediocre sellers.

Anyway, Human Fly was based on a real person, Rick Rojatt, who was a stuntman who became disabled due to an on-the-job injury. Rojatt appeared in real-live photos promoting the comics. 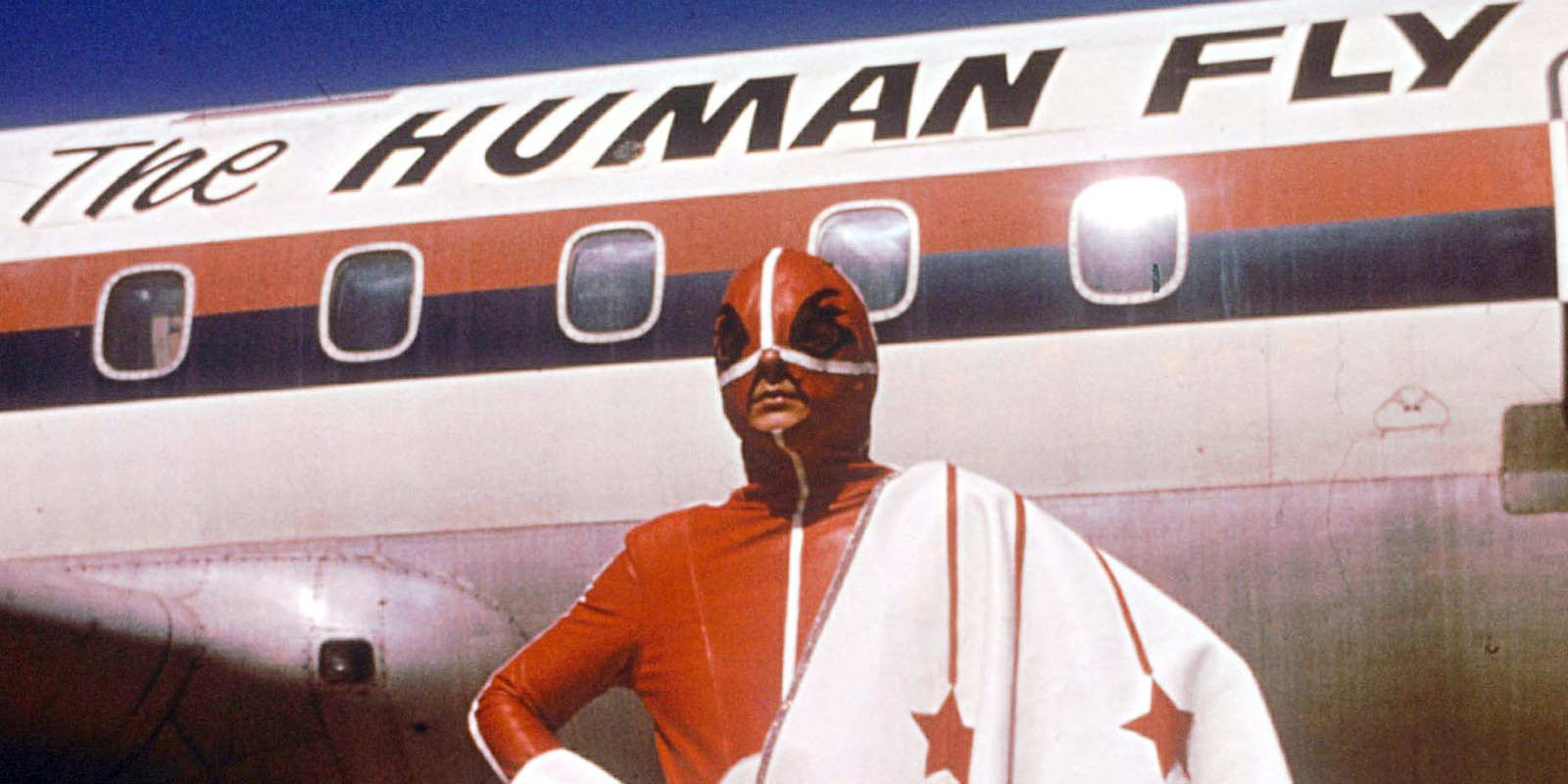 In the comic, Human Fly was a stunt biker who had an accident and then spent his life—after multiple reconstruction surgeries—raising money for disabled children. For some reason, lots of shady characters and costumed heroes seemed to be around him all the time. In issue #1, Spider-Man appeared. In #2, Ghost Rider paid a visit… Of course, GR was a natural to guest star in a book like this.  But old Johnny Blaze left Human Fly literally hanging… 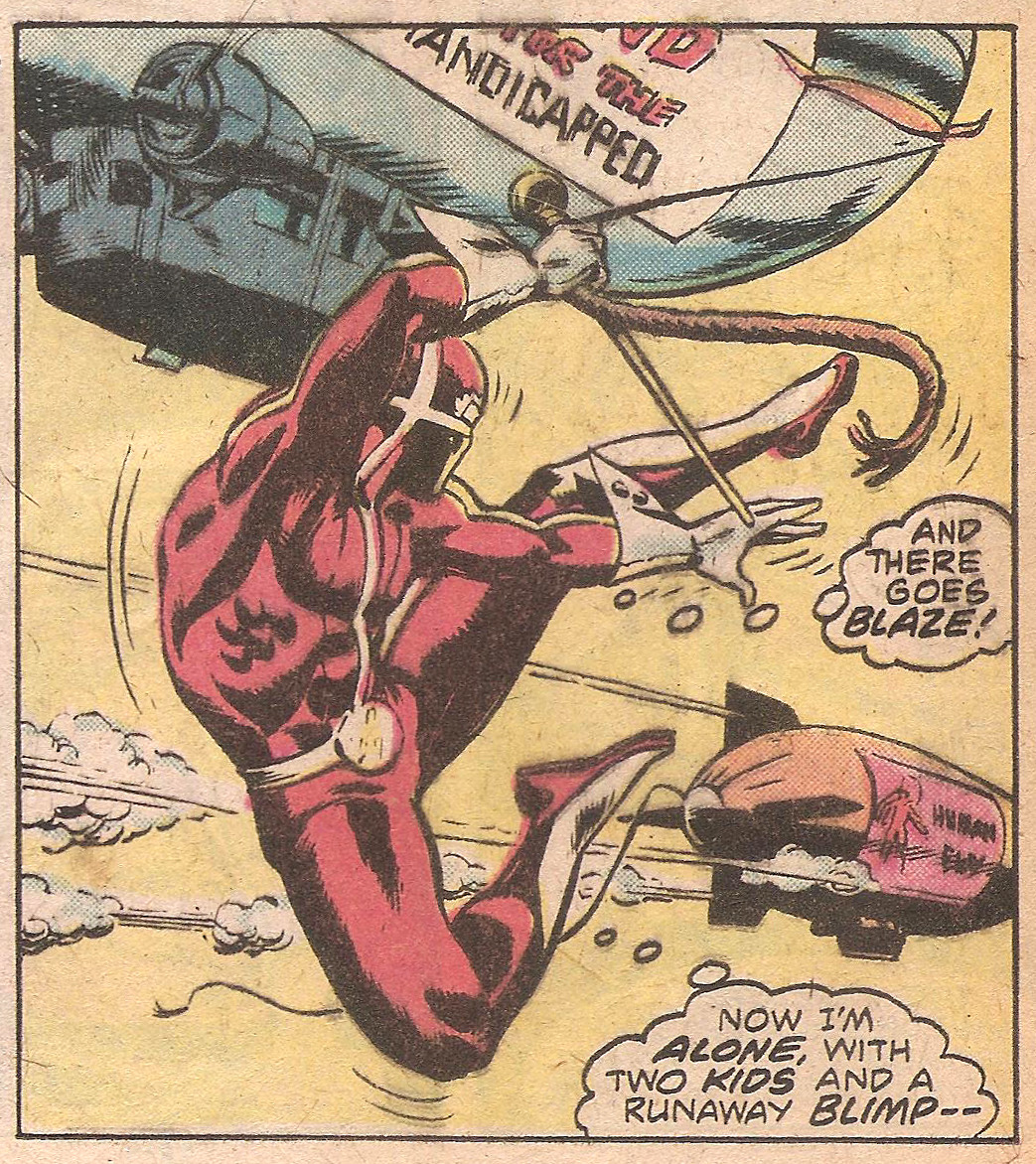 Also guest starring throughout the year-and-a-half run was White Tiger. 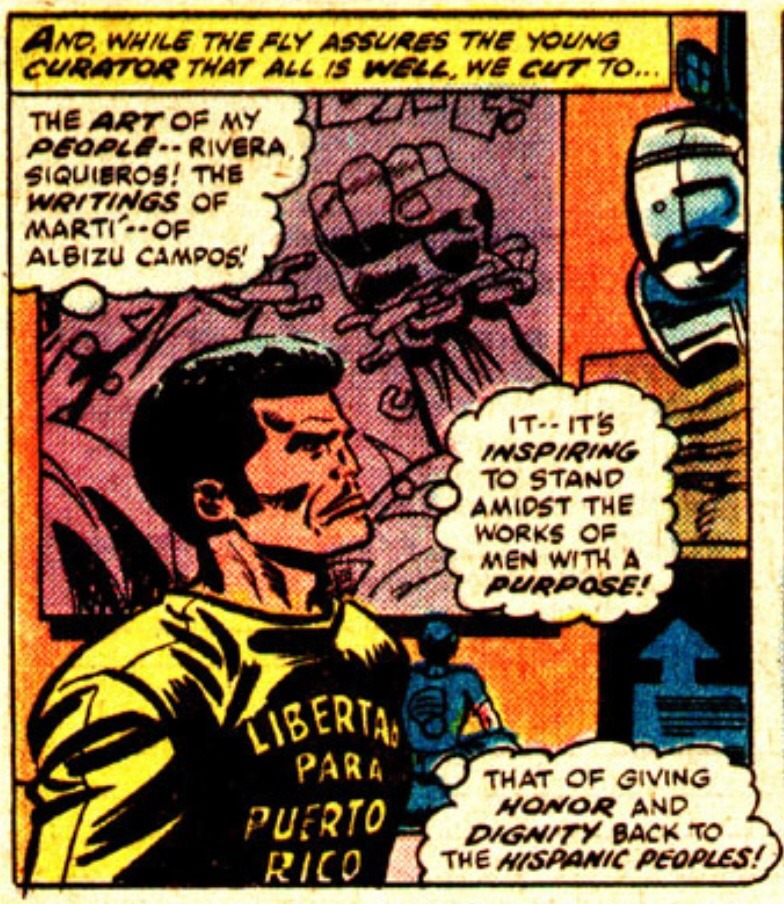 The stories themselves really weren’t great. They had a good letterhead banner though.

The book ran some contests to have readers say what stunts the comic character should do, and tried really hard to keep people interested but it was canned after issue #19. Here’s the final panel, with a nice letter to the readers: