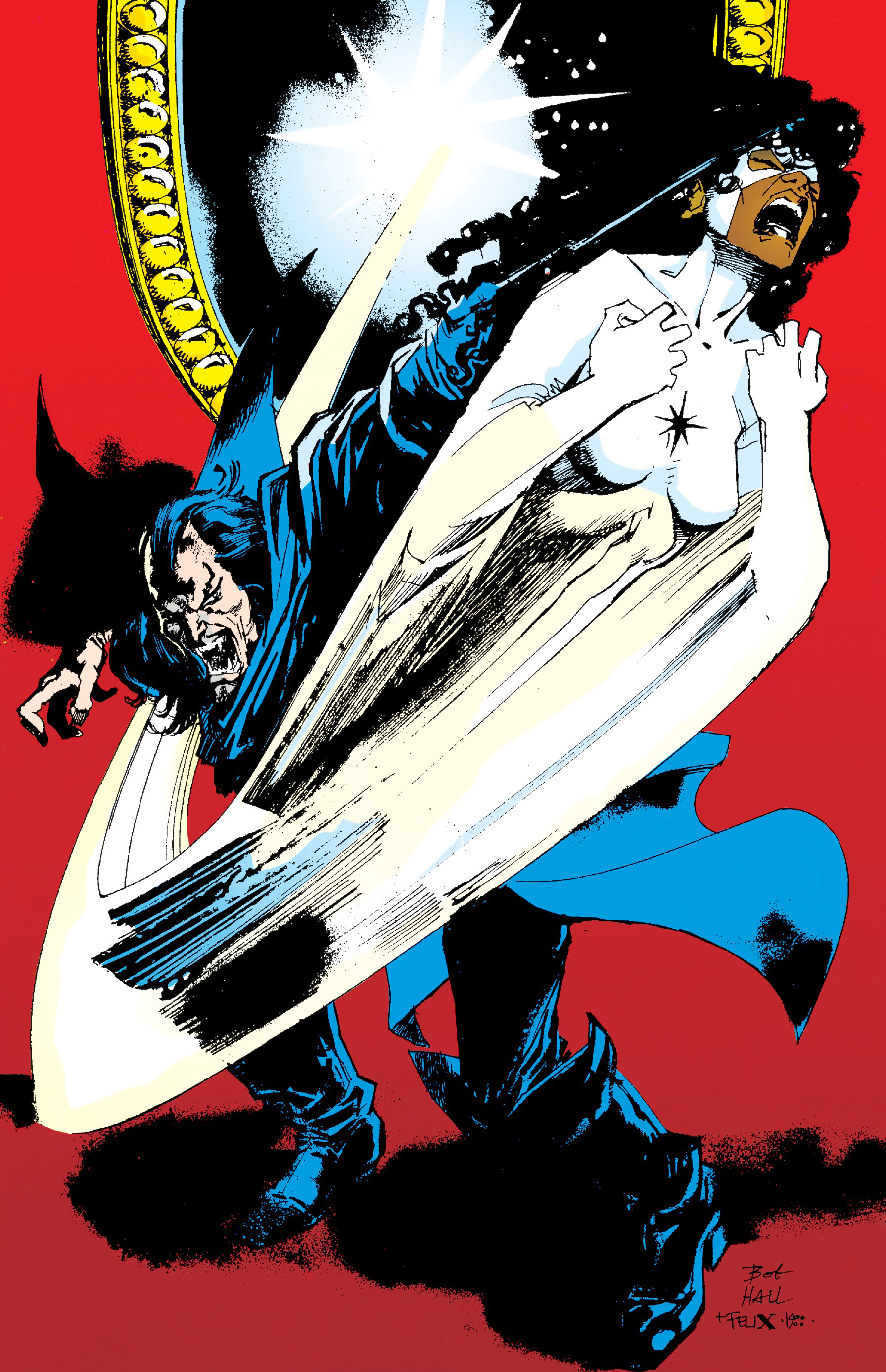 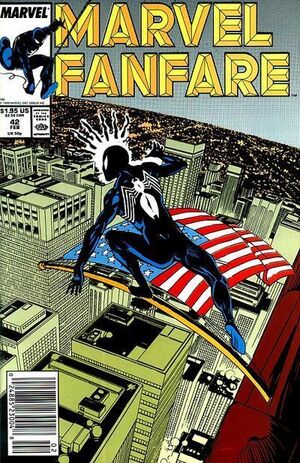 First, we get a Captain Marvel.  And if you’re a snowflake, don’t read it.  As you all know, the name Captain Marvel is currently being used by a black woman named Monica Rambeau, who is from New Orleans.  Do you see where this is going yet?  No?

Also, vampires and, since Dr. Strange killed off all vampires in Dr. Strange #62, the story also involves time-travel so that there can actually be a story about vampires.

Next, it’s a story by a single creator, Carl Potts, where Spider-Man actually commits a felony.  He blackmails a woman’s boss so that she can keep her job.  It’s told pretty humorously, but really this is pretty shady behavior for a hero. 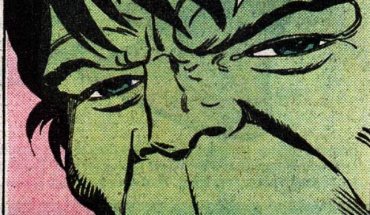 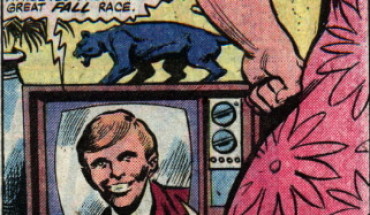