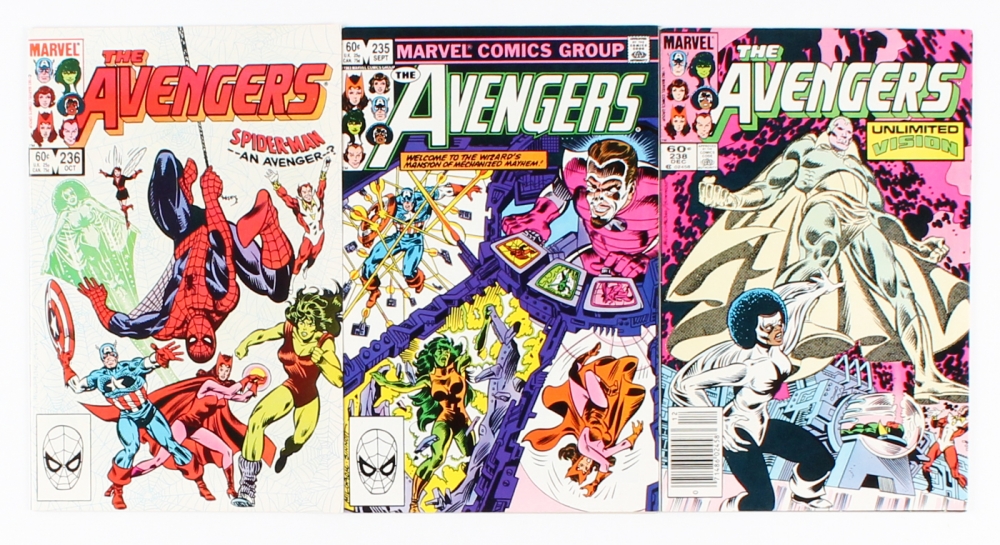 Back in the 1980s, Spider-Man flirted with the idea of becoming an Avenger, but he never did. In these issues, he tries to “audition” for the group.  The discipline, though, wasn’t his thing.

Spidey wants to keep secrets, like his identity and his spider sense.  Note that Eros is surprised by Cap’s insistence that Avengers tell each other everything.  Eros hasn’t told the team that he has the power to make people love him and, in the extreme, do his bidding.

But what really annoys Spidey is…

…He’s not humble enough to be a trainee.  And I have to agree here.  First of all, I’ve never seen any evidence that any other new member was adopted in a trainee status.  Second, he’s clearly more powerful than Wasp, he has no criminal record like Hawkeye did when he joined, and he’s got way more experience than She-Hulk.  Doesn’t seem right.

So why does Spider-Man want to join?

Al Milgrom, the artist, seems to draw himself into issue #237 (1983), as Mr. Sikorski, who is covering for National Security Council Agent Peter Gyrich, the Avengers’ handler.  I can’t find any relevant significance to the name “Sikorski.”  Maybe Al was really Polish?  Anyway, he became an ongoing character–but this was his first appearance.

Supervillains appear in these issues, which basically are there only to get beat up so Spider-Man can prove his combat prowess, as they try to break out of Project Pegasus.  But basically this is all character work on the two things Roger Stern wrote best: Avengers and Spider-Man. 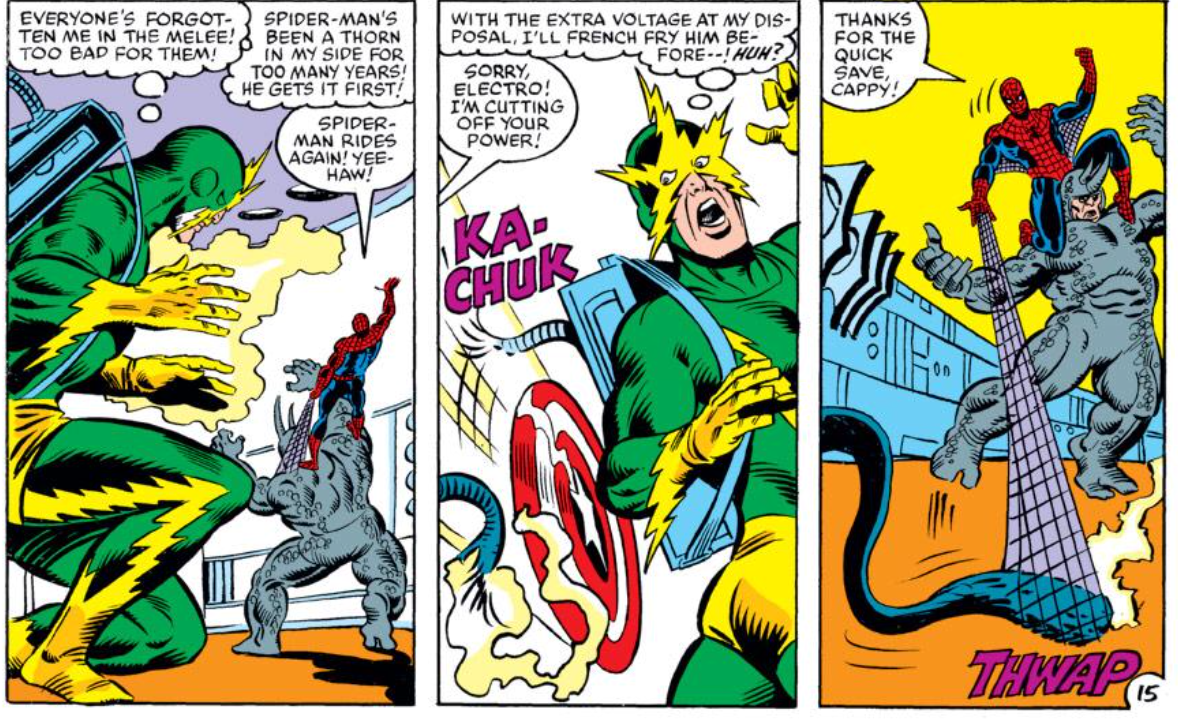 Much later, when The Avengers Volume 1 ended, Brian Michael Bendis would launch the “New Avengers,” including Spidey, to much controversy. People felt it wasn’t true to the character. But nothing in these issues suggested that Spider-Man would never join the team.