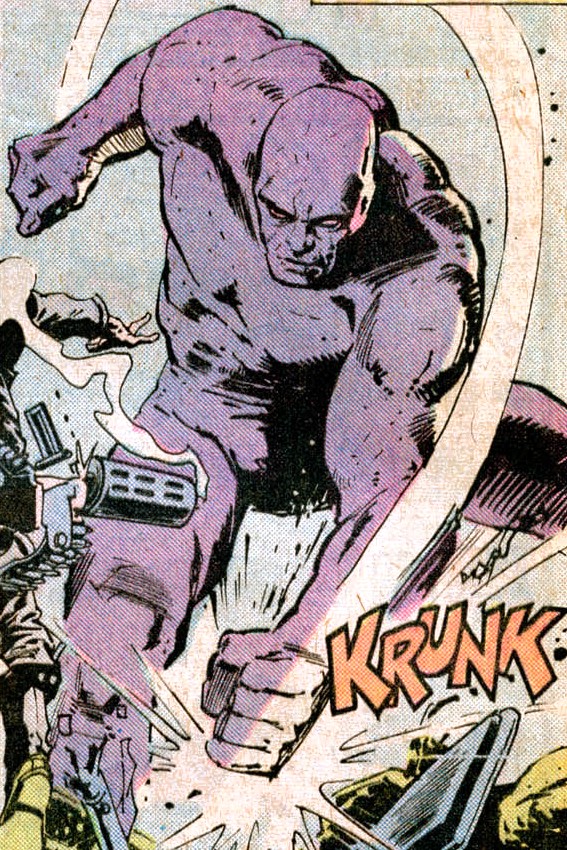 Ben Grimm was already an acknowledged Jewish character, but The Golem is easily the most Jewish character in Marvel history, both at the time it was published and even today.  The Golem is a Jewish myth of a giant monster who helps protect Jews from oppression.  There was actually a really, really good book about this that came out in 2016.  But this book…Not so good.

It never went anywhere further, either.

Marvel 1974, Marvel's Versions of The Golem
Tweet Pin It