What the Hell am I looking at?

The art in this book gets really, really bad.  But at least we have a new writer–Bill Mantlo wrote this book into the ground, making it the worst monthly Marvel book of 1989–and…James Hudnall improves things, but not by a lot.  Today, Hudnall is best known as the creator of the Harsh Realm comic, which became a TV show.  Back then, he was an up-and-coming indie writer for Eclipse Comics.

Hudnall begins his run by getting the book much closer to where it was before Mantlo completely tore it to pieces by making characters look like they used to (Sasquatch is an orange male again) and having daughter-father duo Talisman and Shaman rejoin.

That, and the origin of villain Dream Queen, is the focus of this story.  Hudnall makes Dream Queen responsible for some of the most recent and most atrocious Bill Mantlo stories. 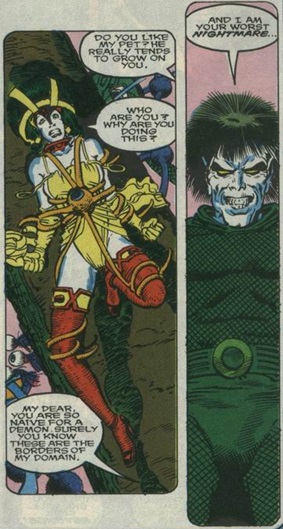 Dream Queen’s origin is established as having her be the child of a demon who was raped by Nightmare.  This arc is titled, Wrath of the Dream Queen, by the way. 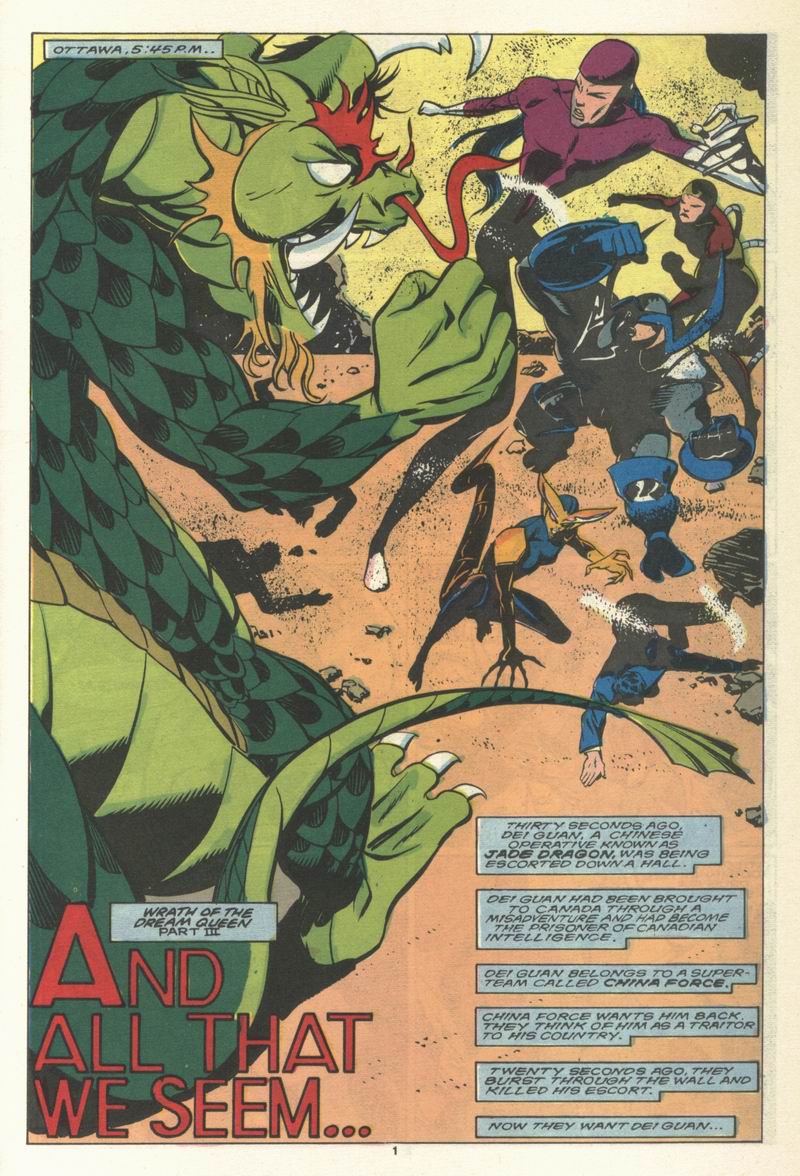 Also, we can thank Mr. Hudnall for making this the final appearances of China Force and Jade Dragon (who quits the team).  Yay!

I just wish the writing were…Better.  The plotting is fine, but these big Shaman/Talisman mystical wars against dream monsters are just boring.  Again, we can thank Hudnall for undoing the worst of Mantlo’s stuff, but overall this is still a bad, bad comic. 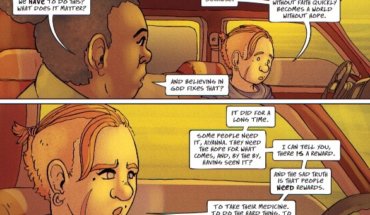