At the very end of last issue, we saw Hawkeye piloting the West Coast Quinjet, and it started to go out of control.  At the start of this issue we see it is because he was TALKING ON THE PHONE AND FLYING AT THE SAME TIME!

Anyone who says Steve Englehart is not a visionary should now eat their hat.  He foresaw the epidemic of accidents from cell phones even before cell phones were a thing!

Anyway, Hawkeye and Mockingbird broke up a few issues ago, and she took a chunk of the team with her.  I thought they’d all quit, but it turns out they’re actually operating as a separate unit.

Bill Foster has joined them, and note that in the panel above they explicitly say they’re not Avengers anymore.  Also note that they have a chance to help out with the Evolutionary War that runs through the 1988 Marvel Annuals, but Mockingbird is so sore at her ex-fiance (and justifiably so), that she’s willing to let a world-threatening event go by without helping.

Then again, how much help would a schizophrenic karate guy, a giant, a werecat and a girl who hits people with sticks really be in a cosmic battle?

Right after the panels above, Giant Man goes off and quits, saying he’ll try to help Hank Pym restore his wife to sanity after she’d been held hostage and had all kinds of mean crap done to her for decades.

After the call, Hawkeye decides that his team will plod along with helping Mantis.

So, basically, the whole “plane out of control” cliffhanger was just an exercise in selling Annuals.  Double-sized, double-priced.  At least Evolutionary War was a fairly good event, as far as events go.  I guess it also served to remind us that Bill Foster exists.  And to show us that Phantom Rider is still haunting Mockingbird. 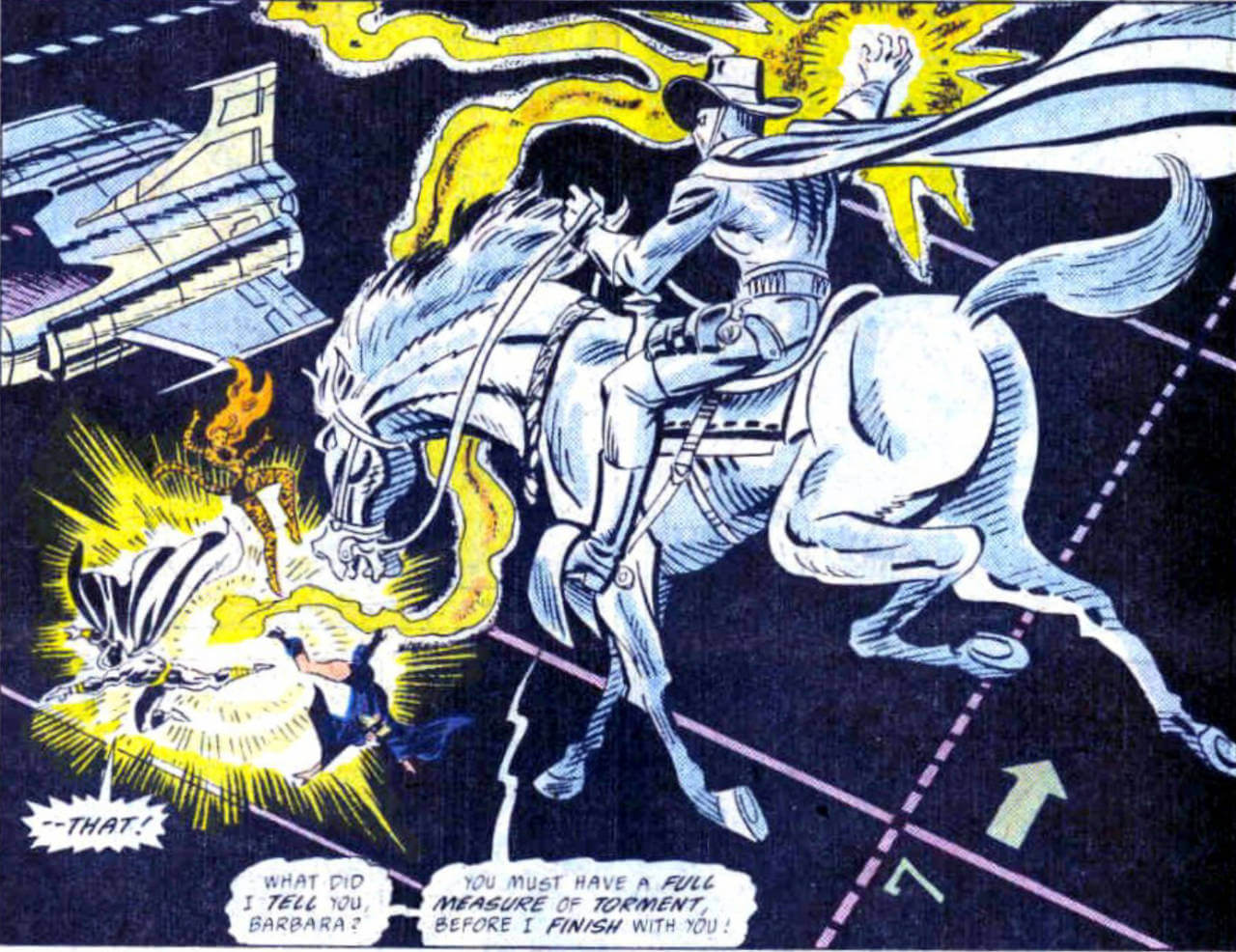 Phantom is upset because she killed him.  After he raped her.

The rest of the issue is devoted to the Hawkeye contingent, and gives Englehart a chance to wrap up his Mantis threads—a character he created—before leaving this title for good. They go to visit the grave of Swordsman, who erupts as a zombie.  They kill him and in the process Mantis’ amnesia, which was what this storyline was all about, gets resolved.

Yes, it’s rushed and a pretty pat ending, but that’s because Englehart was forced to leave the series before he was ready.  All of us, the readers, were more than ready.  WCA was a book that should have been terrific, and I think if he’d written in the 1970s (and had a better artist) it probably would have been.  Instead, it was clunky, dopey, and usually nonsensical, with characters acting very differently from their established histories (Moon Knight, e.g.), or being taken to extremes to be portrayed as one-dimensional sluts (Tigra), irrational jerks (Hawkeye), or without any real personality at all (Janet Van Dyne).

This book will now flounder for a few issues before John Byrne arrives and kind of rocks it. 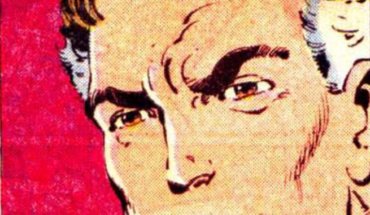 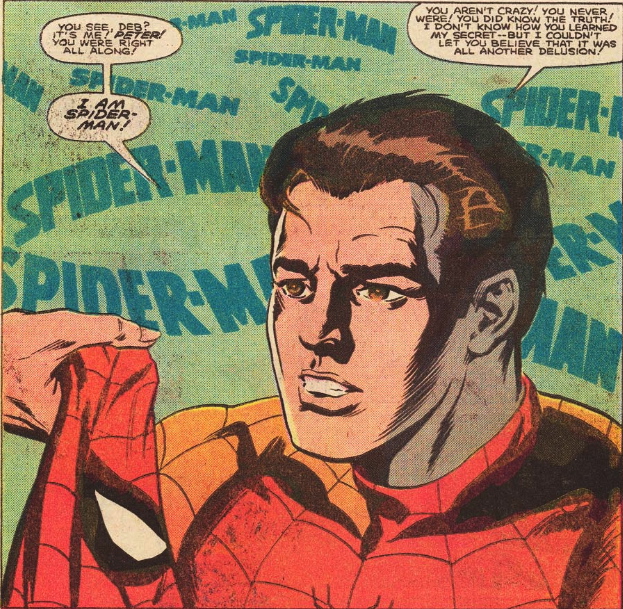