Last issue, Hulk fled to Canada.  So he meets the Mounties!  But that’s not the heart of this tale…

For complicated reasons that aren’t worth going into, Beast is in Canada (where Hulk ran to after last issue) and he’s trying to help Mimic.  Hulk and Beast end up fighting because he’s Hulk and he fights everyone.

Mimic wants to save Beast so he absorbs Hulk’s gamma radiation, which kills him.

Or at least it seems to.  He’ll be back. 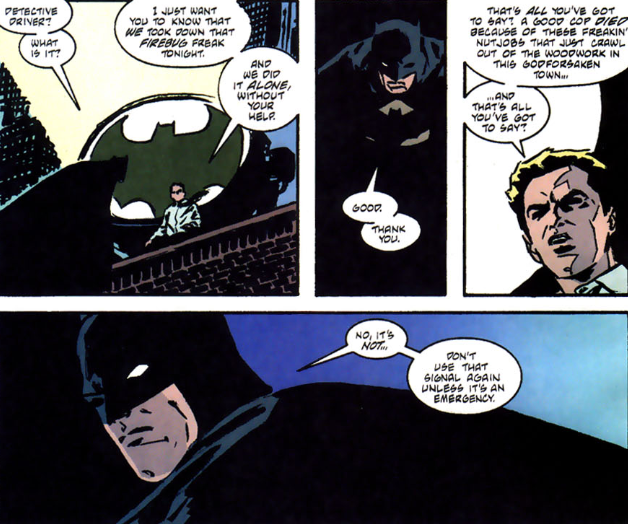 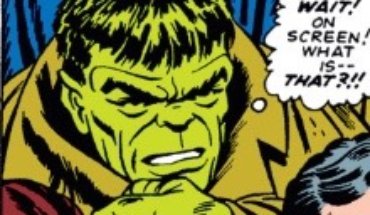 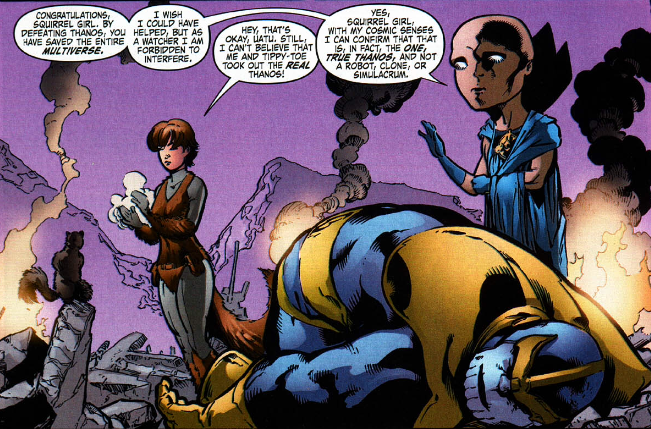