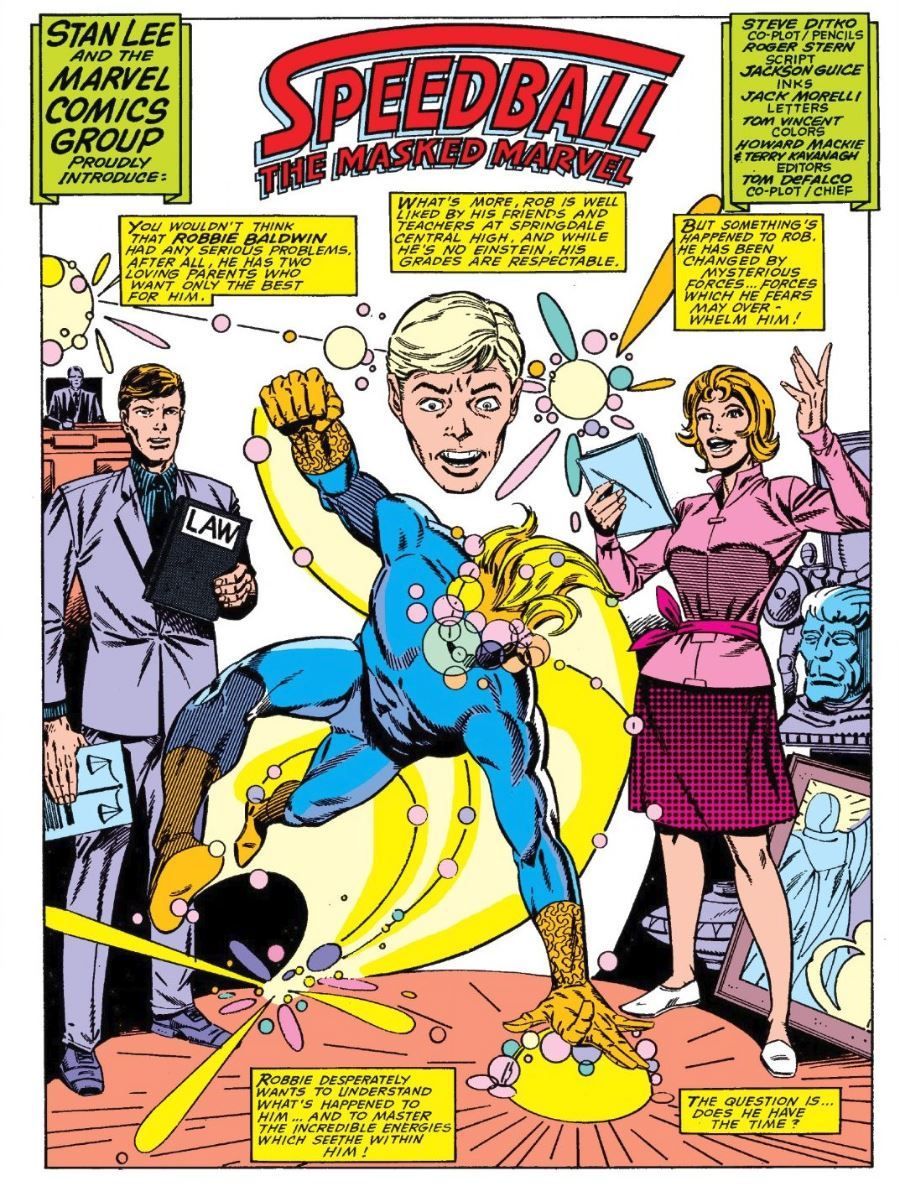 I don’t want to say that Steve Ditko’s style is dated by 1988 but…It is.  Speedball exists so that Marvel can bring Ditko back to the fold, but it’s just not a good comic.

The first issue has him learning his powers and introduces the cast of side characters (his dad’s a prosecutor, his mom is a book-burning, bible-thumping mutant hater) and offers a brief story where the antagonist is an old crook that Speedball’s dad threw in jail years ago.  Then there’s some freak-of-the-month type enemies.  One is made of sticky goo, so Speedball’s bouncing powers aren’t as useful, for example.  Another guy has spring-loaded shoes, so he also bounces.

His origin (stuff spilled on him in a lab) is equally uninspired.

Roger Stern is writing this—I really hoped for the best.  But it’s inconsequential and cliched. 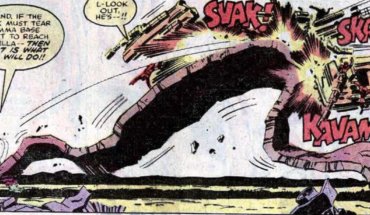 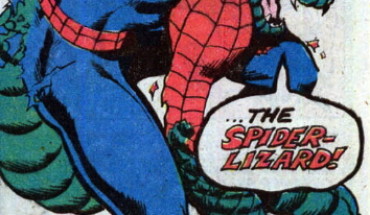 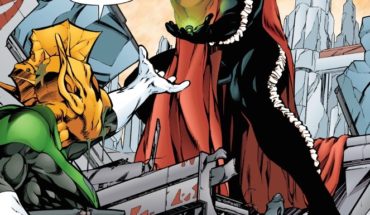 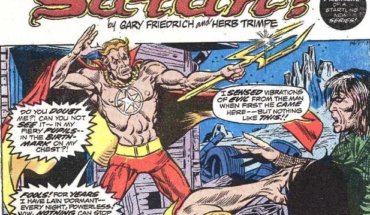