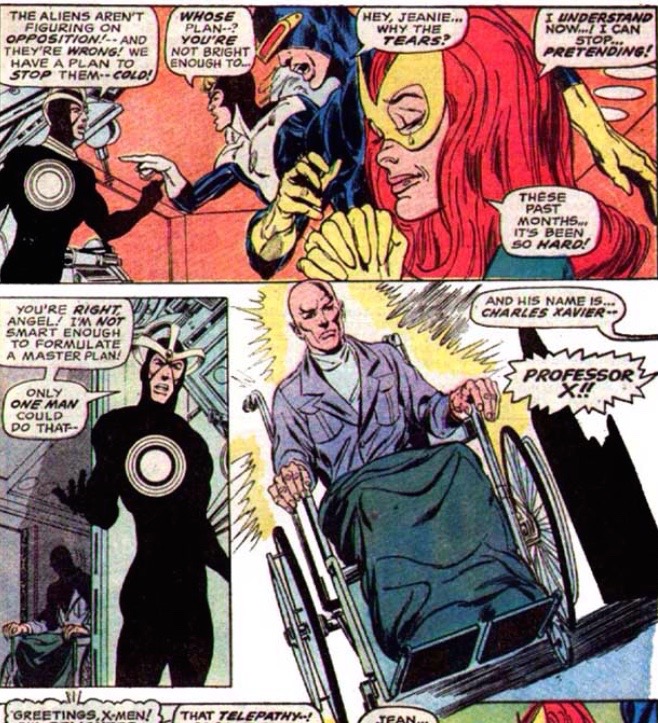 Neal Adams returns for a final issue, written by Denny O’Neil, in which they bring back Professor X.  It’s interesting to see that they had Jean Grey knowing Professor X was alive all along.

It’s the first time we see her as a character who keeps secrets, and who has her own special relationship with the Professor.  He also says he split his powers with Jean and another character, Changeling.

Of course, Cyclops is jealous.

This is the final Neal Adams issue, and it is credited to writer Denny O’Neil.  It’s a Marvel “tradition” that creative teams can do whatever they want to a title as long as they pretty much leave it back the way it was for the next team to come in-at least that was how the company seemed to operate through the 1980s.  So it makes sense that, at the end of Thomas’ run, O’Neil brings Professor Xavier back from the dead. The explanation doesn’t make a lot of sense (he faked his own death to protect his students, kind of), and its followed by an alien invasion that really doesn’t matter.

Havok joins the team in this issue.

Not a great issue.  Sad to see Adams leave on this note.  But at least he’d team up to much better effect with Neal over at DC, where they’d make two inessential characters into an essential title: Green Lantern/Green Arrow.

Creators: Denny O’Neil, Neal Adams and Marie Severin
Grade: C-.  It would be a below-average D, were it not for the greatness that is Neal Adams. 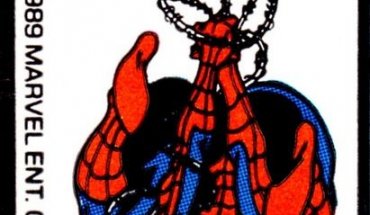 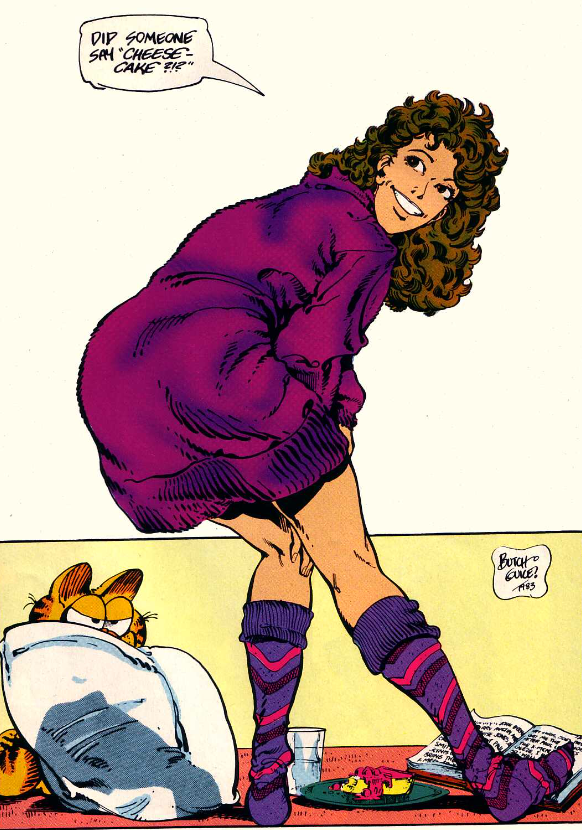 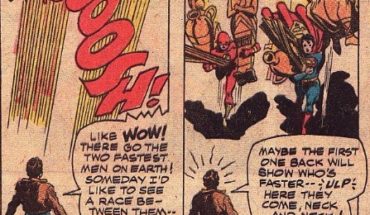