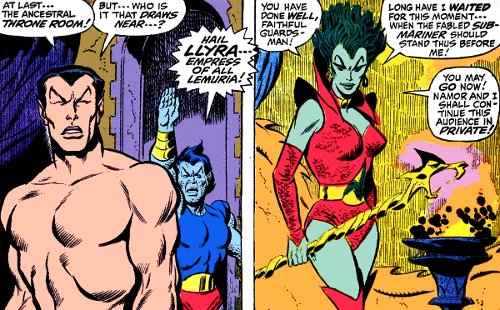 I’d like to be able to say that the introduction of a new Sub-Mariner character somehow matters, but Marvel has never really tried to integrate Atlantis into the rest of its Marvel Universe, the way it has with Attilan or Asgard-or even Olympus. 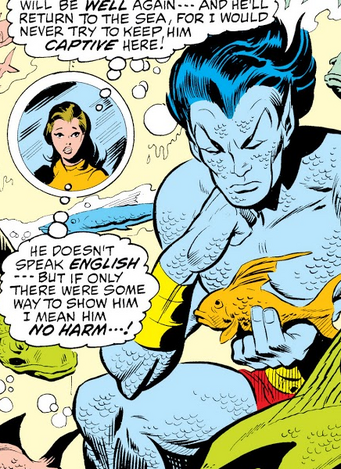 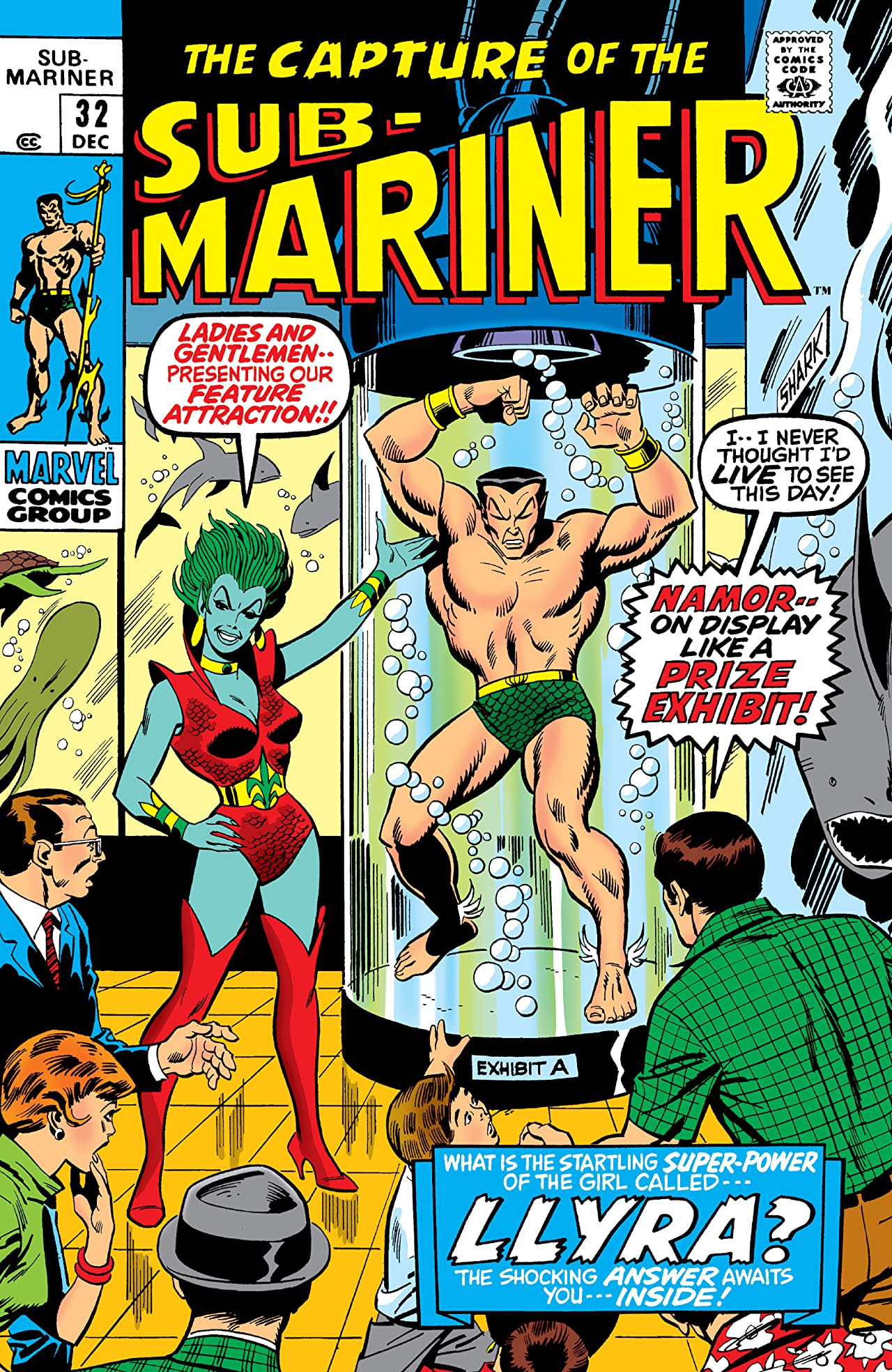 I’d also like to be able to say that these issues are worth reading, because they’re Sal Buscema’s earliest marvel work.  But they’re just not.  Every Namor story is about the same as the one before it.  In this one, Namor meets Llyra, Empress of Lemuria (yeah, there’s more than one kingdom under the sea), and she’s got the same origin story as Subby.  Pretty much.  Half-human, mom had sex with a fishperson, etc.

I do love the cover though. 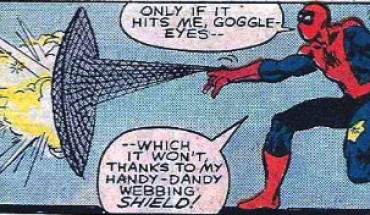 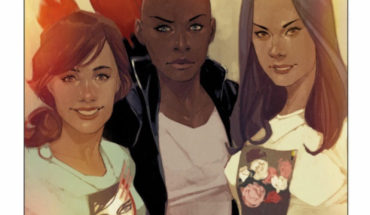