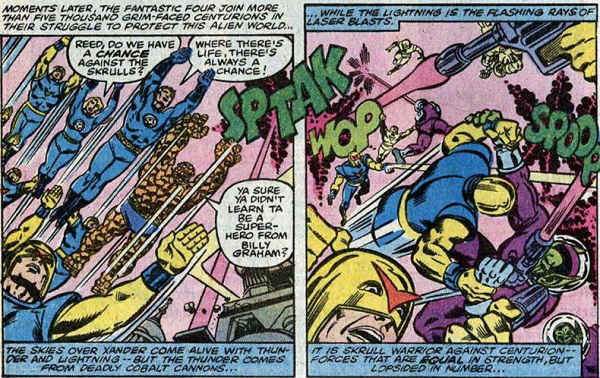 Continued from the final issue of Nova! 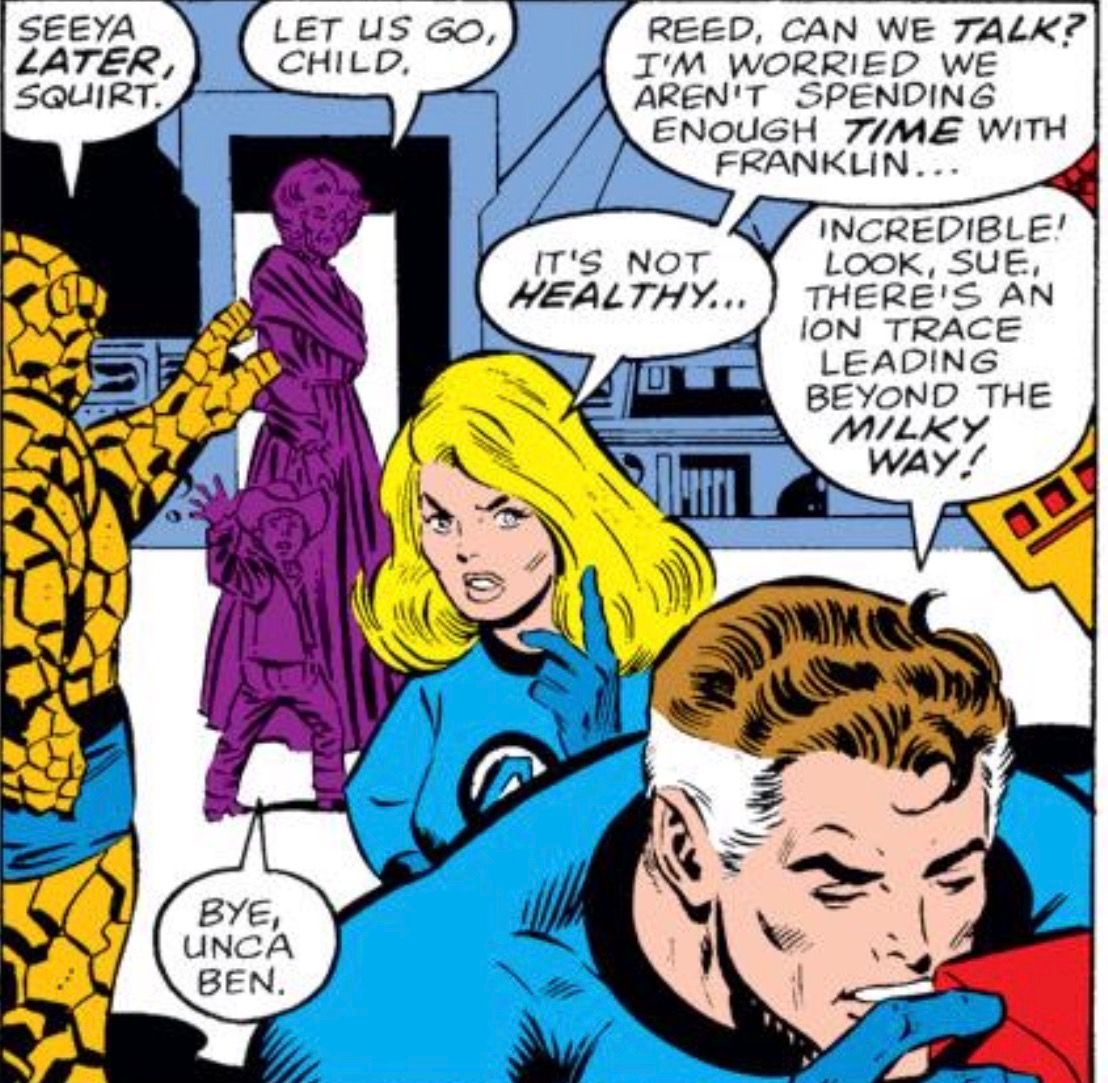 The team’s got to go to space…

And so begins a year-plus saga featuring Nova, Skrulls, Galactus…Just about everyone.  Thing isn’t impressed, having “seen better in Forbidden Planet.” Queen Adora (you don’t know her, she’s new here) is chased by a skrull to Earth.  Her planet was destroyed, but The Watcher saved little bits of it in bubbles. 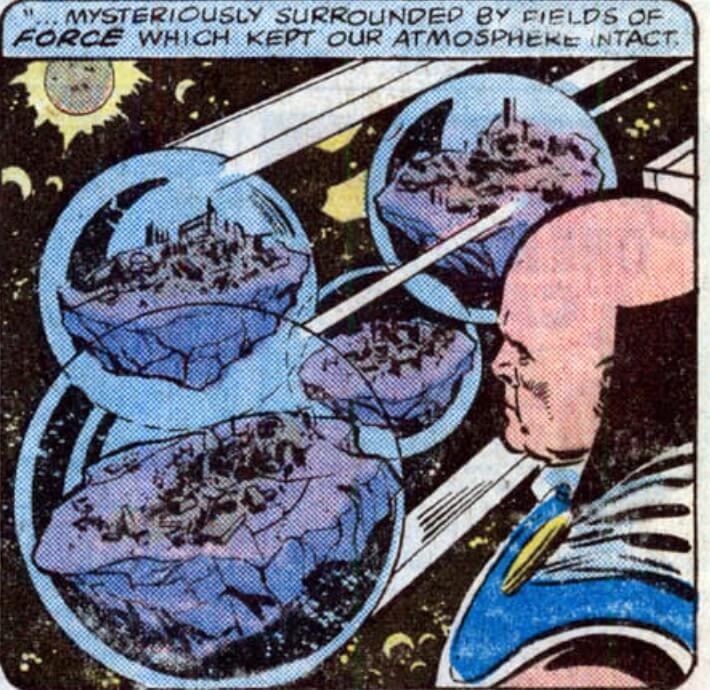 They help her, which leads them to a dude who made a computer out of the brains of a dead civilization, and that’s kinda weird in a “should have been in Superman” kind of way…They help her Xandarians war against the Skrulls.

But the real news here is that the F4 are taken to the Skrull High Court in issue #206 and put on trial for “treason against the Skrull empire.”  (How can you be treasonous to a government you never belonged to?)  This is a precursor to John Byrne’s absolutely brilliant “Reed Richards on Trial” issue, which comes in about 50 issues.  Byrne wasn’t even on the series yet, but he’s coming soon.

Also, Johnny Storm goes back to college.  I’m pretty sure this was done to make the team look more like the TV version, in which a guy-on-fire was replaced by a stupid robot, because the cartoon’s producers didn’t have the rights to the Human Torch character.  None of that is Marv Wolfman’s fault, but his run on FF just keeps getting worse. 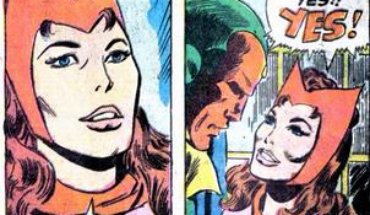 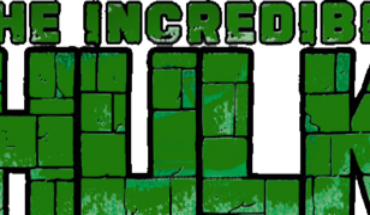