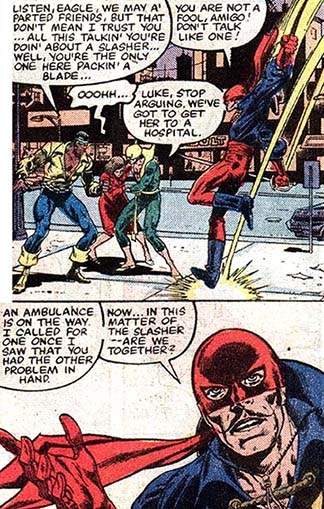 El Aguila returns! But this is far from a lighthearted issue. It’s actually pretty graphic and frightening. NYC in the Marvel 1980s was increasingly bleak and crime-ridden, thanks in large part to the influence of Frank Miller, and in this issue a scary looking guy with a burlap sack on his head goes around killing people randomly on the street and Constrictor, who never appears in costume but is hanging out with him, tries to get him to stop. 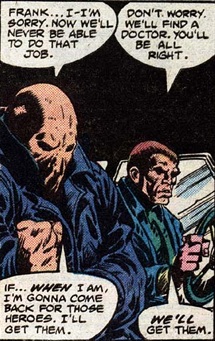 I’m pretty sure that sack-headed guy is Sabertooth, since Constrictor and him hang out together all the time (or they did in 1982), but it’s not clear. But the guy has hairy claw hands, so I think I’m right.

Addendum: Yes, it is Victor Creed, aka Sabertooth, according the official Marvel source.  They say it is his third appearance, after appearing twice in earlier Power Man and Iron Fist stories. 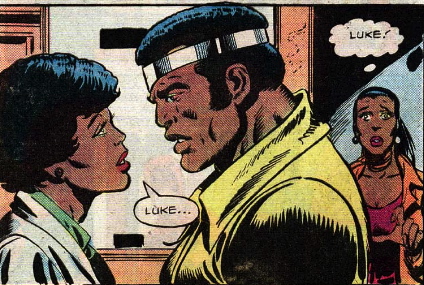 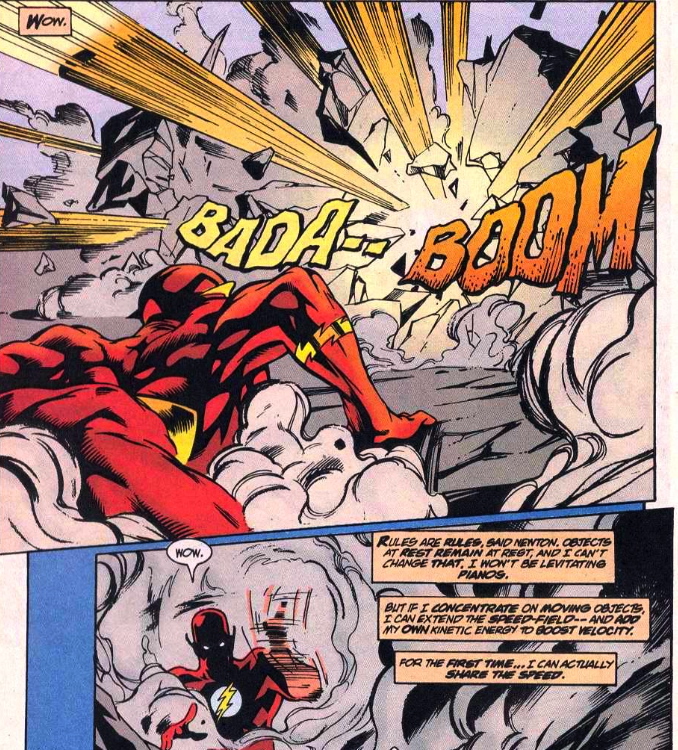 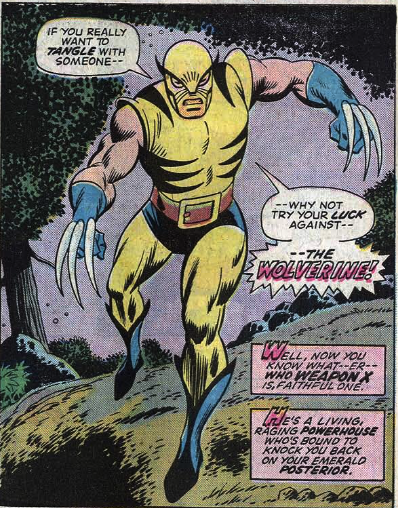