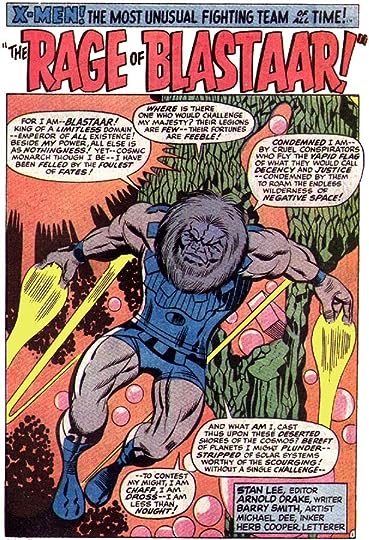 Issue #53 has Jean Grey kill Blastaar, the Living Bomburst from the Negative Zone, and Drake shows us how she feels bad about the villain’s death. 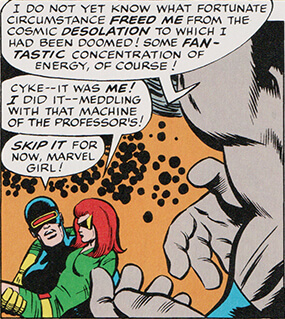 This kind of morality play was sorely lacking at the time.  After years of low-grade writing on the series, Arnold Drake is a shot in the arm.  Sadly, he, like Gary Friedrich, only stayed on for a few issues, leaving with #54–in which he introduced The Living Pharoah.

Drake wrote only a handful of Marvel Comics (but he created the first iteration of the Guardians of the Galaxy), wrote quite a few more for DC—where he created Deadman and The Doom Patrol.  It’s too bad he didn’t write very much, considering his career spanned from the late 1960s until 1985.  He did some non-comic book work as well, particularly writing skits performed at VA medical centers to entertain ailing veterans. 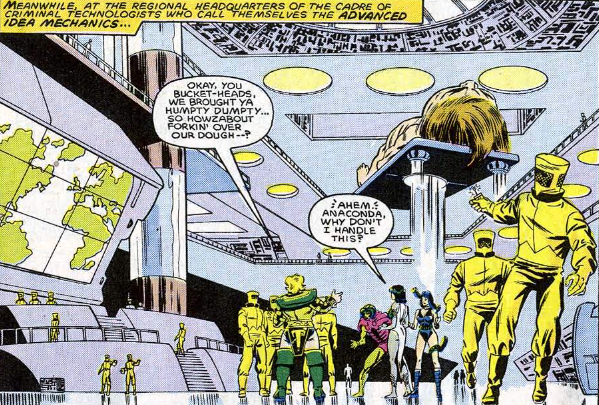 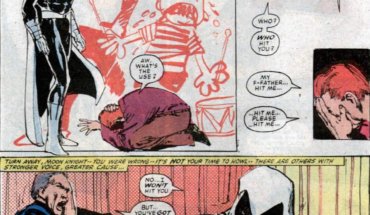 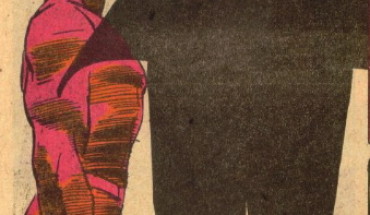