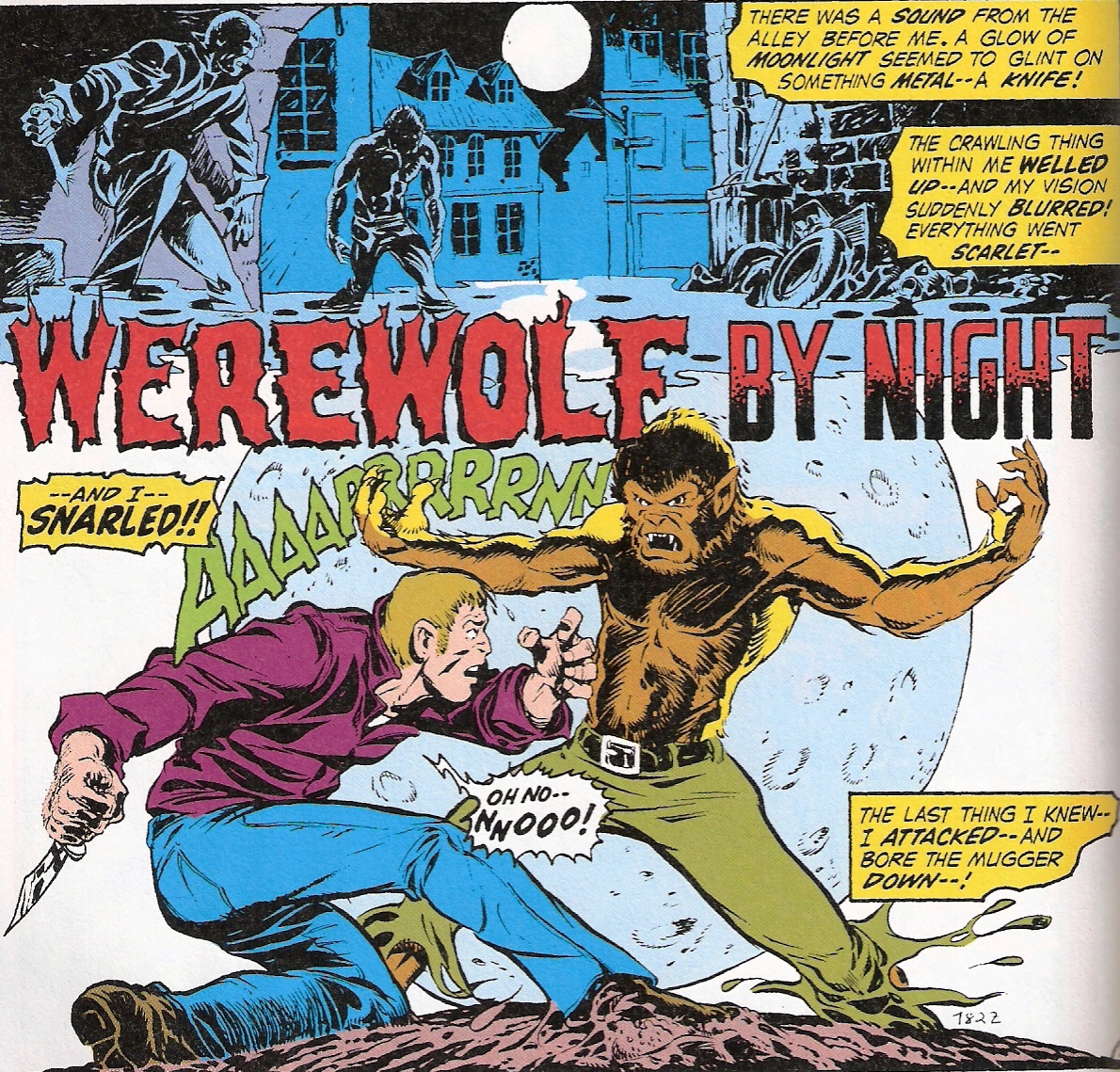 This is another one of those early 1970s monster books that weren’t bad, but also usually weren’t part of the Marvel Universe.  Tomb of Dracula was another one.  I mean, they kind of were–when it was convenient or they wanted to sell books, they’d have a guest shot by Iron Man or something–but it was more that the characters became folded into the MU at later dates, after their own series got cancelled.

The stories themselves don’t matter much, and I don’t intend to cover them too deeply, but the books were pretty good. 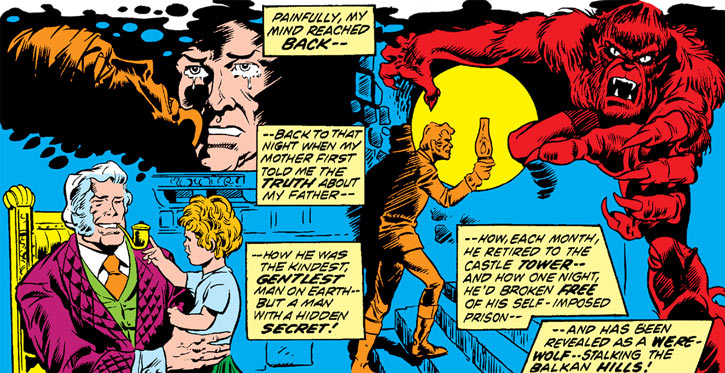 Marvel Spotlight #2 is the origin of Jack Russell (great name for a lycanthrope, huh?).  Turns out, being a werewolf is in his blood.

In MS#3 and 4, we learn that Jack’s father had a mystical book called The Darkhold.  It gets stolen by a would-be black magician, but in attempting to use it, it kills her.  Jack Russell moves into his fathers old castle and decides he will protect the Darkhold from thieves. 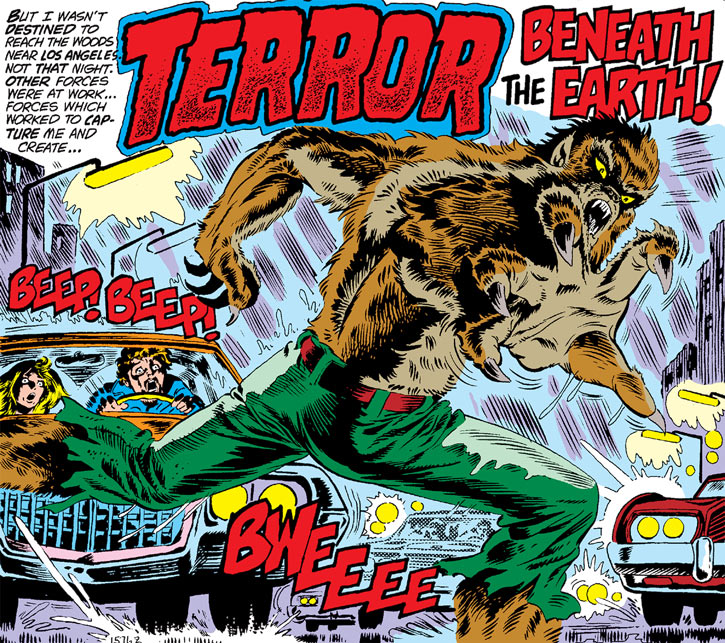 By the end of issue #2, Werewolf is in California.  Action in U.S. cities should be more interesting, right?

The book is finding its feet–trying to figure out what a werewolf comic is even about in a superhero universe. 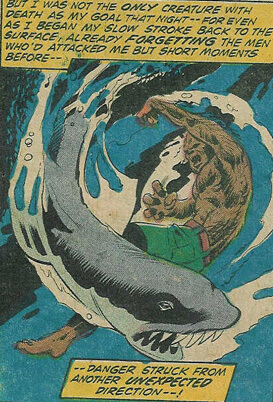 The stories are fine, like I said, they just don’t matter much. 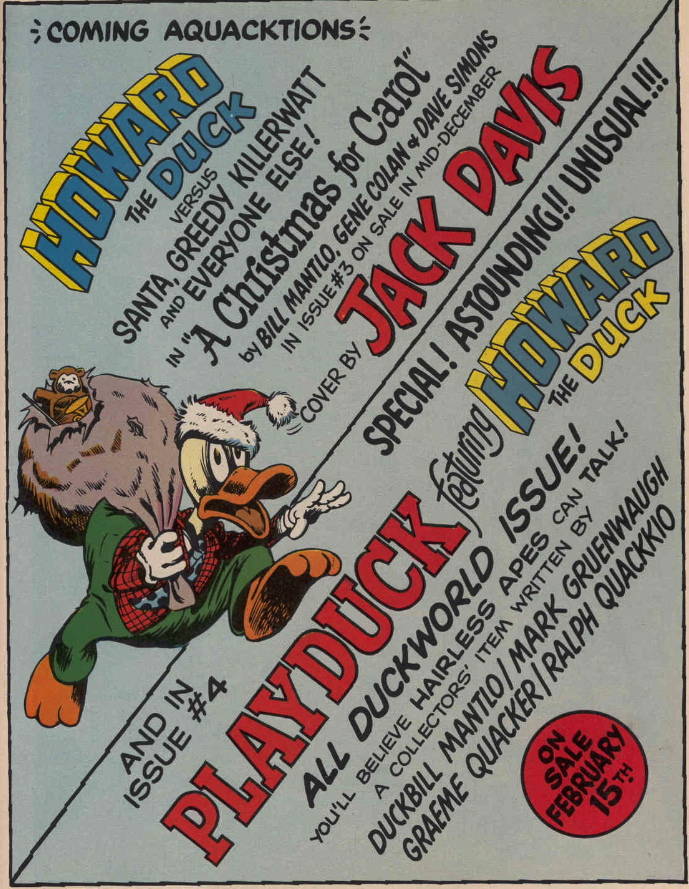 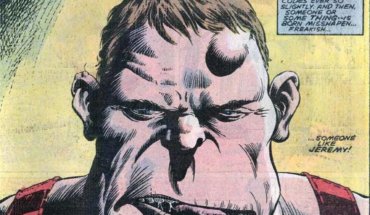