Another day for two reviews: Second, a solo release from a former Squirrel Nut Zipper, and first, some modern punk.  Real punk.  Let’s do this.

“You know I love that violence that you get around here, that kind of ready steady violence, that violent how-do-you-do…”

Dublin punk band Fontaines DC’s debut is just the kind of punk we need right now. It’s very smart, very powerful, and very loud. Excellent songwriting, speak/sing vocals that will make all the other intellipunks jealous, and music you can actually get lost in. It’s punk, for sure, but it feels like jam band sometimes–like in the long fade-out to “The Lotts.”

This is the kind of first album that makes you anxious for the second. 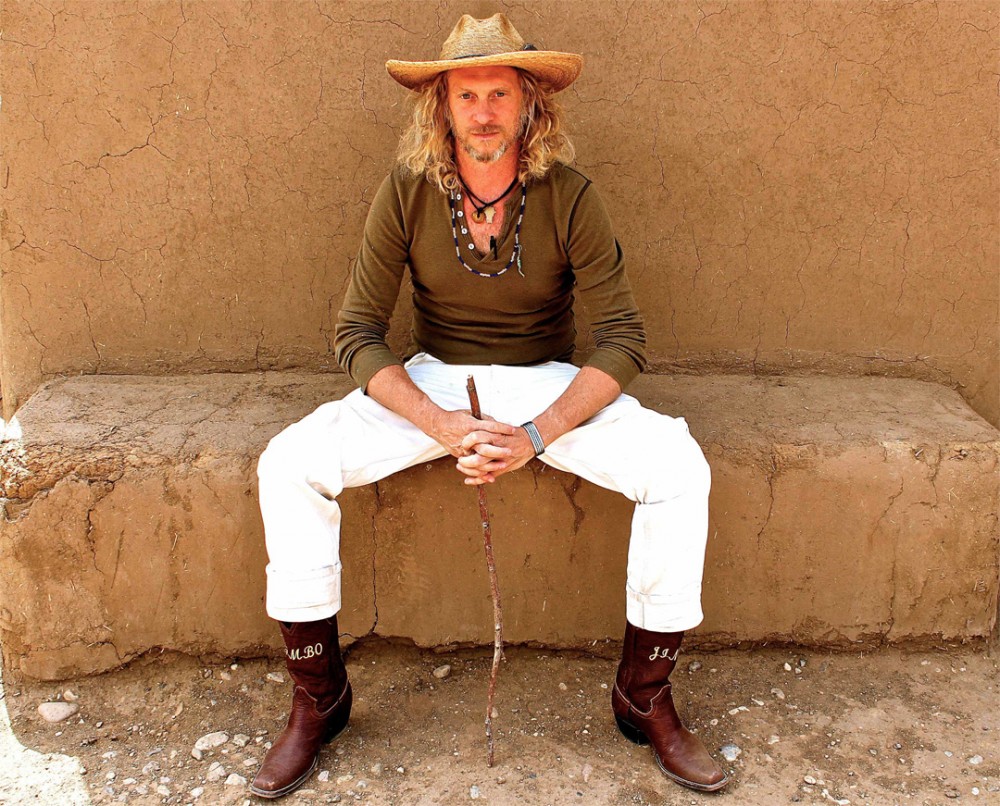 Let’s go from punk to something more traditional–but definitely not standard: Jimbo Mathus, formerly of the Squirrel Nut Zippers, has gone solo! The result is a collection of piano-based Southern rock songs that are, frankly, wonderful.

The first thing that gets your notice is the variety. Lead track, “You Are Like a Song,” is basically a sing-along–easy and gentle on the ears. But then it moves to the darkness of the title track–almost Nick Cave-ish. And there’s bar-room growl on “Alligator Fish.”

But my favorite cut is “Really Hurt Someone,” a simply, heartbreakingly sad song about a guy who dumped a girl and feels bad about it. He’s not looking to be reunited or anything, he’s just sad he had to hurt her because she “really cared about me.” Everyone knows he was a dick to do it. And you can feel his misery. A powerfully honest song.

Oh, and don’t fret. He’s still with the band after all, and he’ll be on the Squirrel Nut Zippers’ tour this year. Some dates are below.