So, the stage was set last issue: Captain Mar-Vell is imprisoned in the negative zone, but he and Rick Jones can switch places.  Whichever one is in the zone can still talk to the other one.  So it’s a hybrid between Shazam, a character stuck in litigation, and Firestorm, a character who wouldn’t be invented for another 20 years.

These two issues are both done-in-ones that essentially root this conceit.  Rick is walking around, a problem happens, he transforms, then he switches back at the end.

I think, though, that this is the first time Rick Jones played guitar in front of an audience.  They don’t like him, and he punches a critic in the face.  Hm. 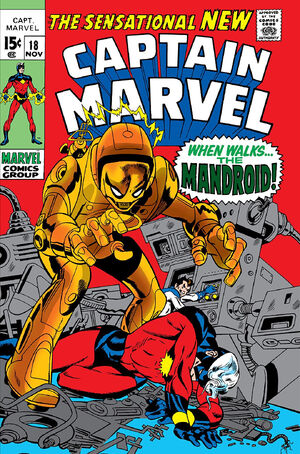 No, not the same ones.  But same name. 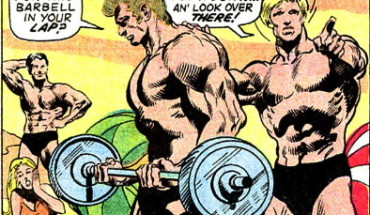 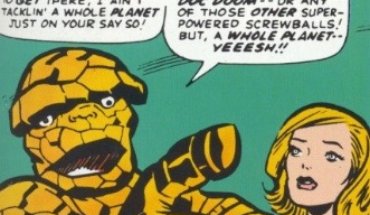