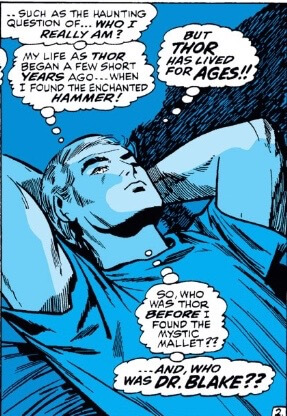 Thor closes out the year as one of the strongest Marvel comics of 1968, even if issue #158 is a reprint of Journey Into Mystery #83.  It’s an attempt to reestablish Thor for new readers, reprinting his origin, and then leading directly into #159, which is a very important story.

But Odin also hides Mjolnir in a cave, where it waits for Don to find it. 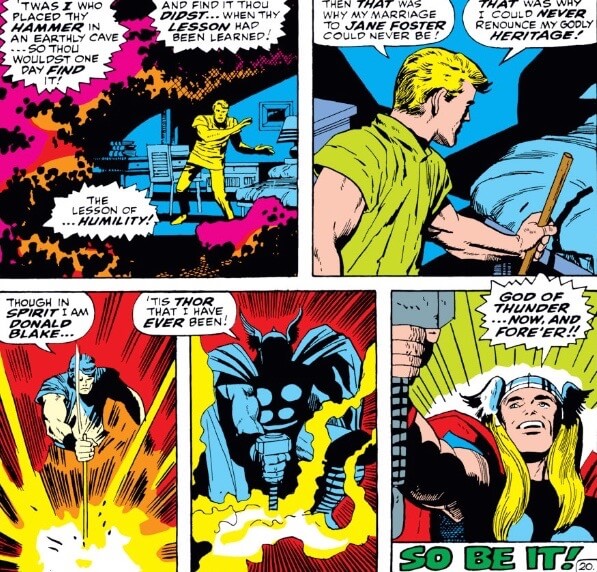 It’s basically the same as “movie Thor,” only they left out the Don Blake part in the movies.

Creators: Stan Lee, Jack Kirby, Vincent Colletta (inker).  Vince is the best Kirby inker.  Hands down.
Grade: A+.  Probably the best origin retcon I’ve ever read, and certainly the best of its time. 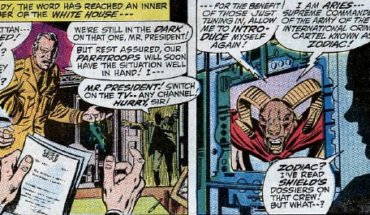 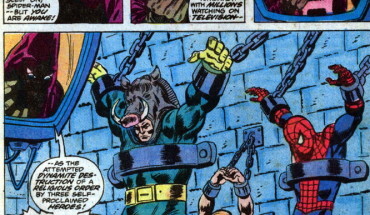 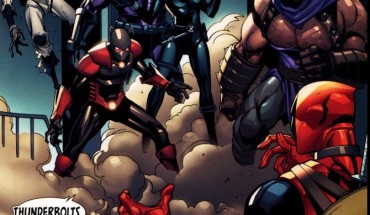 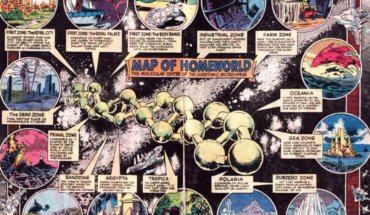