First appearance of The Prowler, who I’m pretty sure was the world’s first African American supervillain. 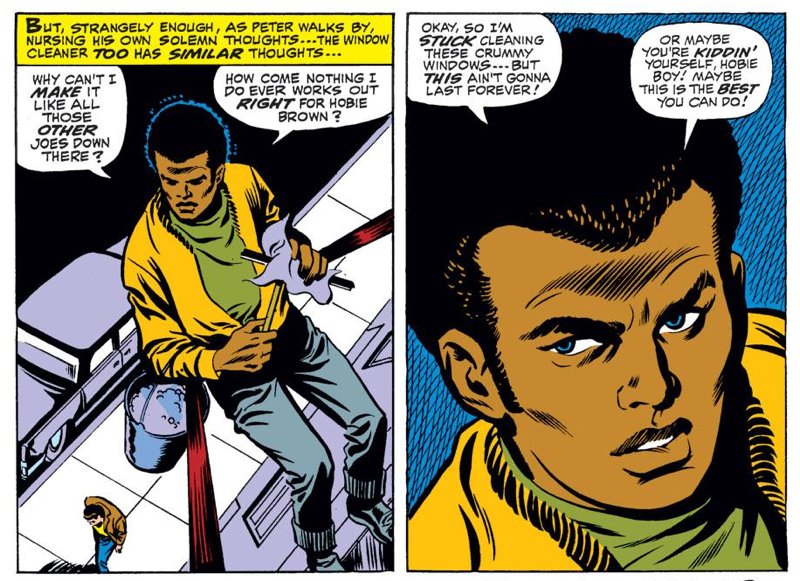 He was just a humble window washer and then decided he wanted to make more money by stealing it.  And somehow that’s noble?  ‘Cause it kind of reads that way.

Anyway, he makes his Prowler outfit and gets into it with Spidey. 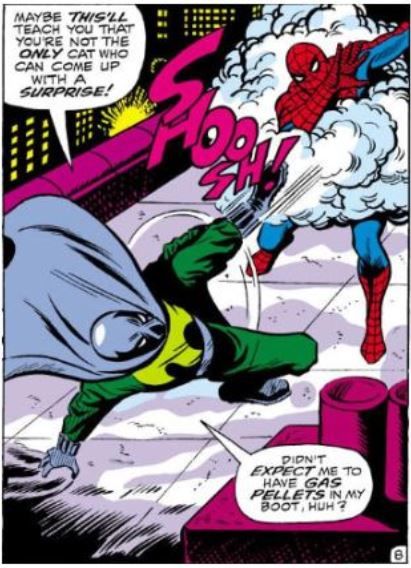 Of course, he doesn’t stay a villain–he ends up being an antihero.

He gets wrongly accused of murder and Spider-Man helps exonerate him, and then he promises to go straight. 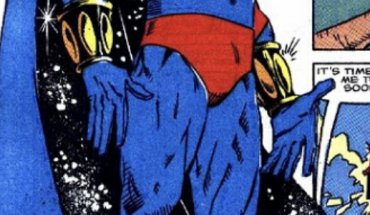 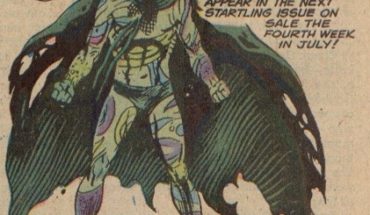 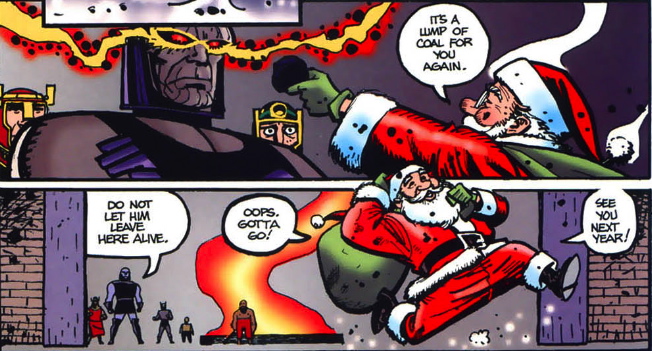