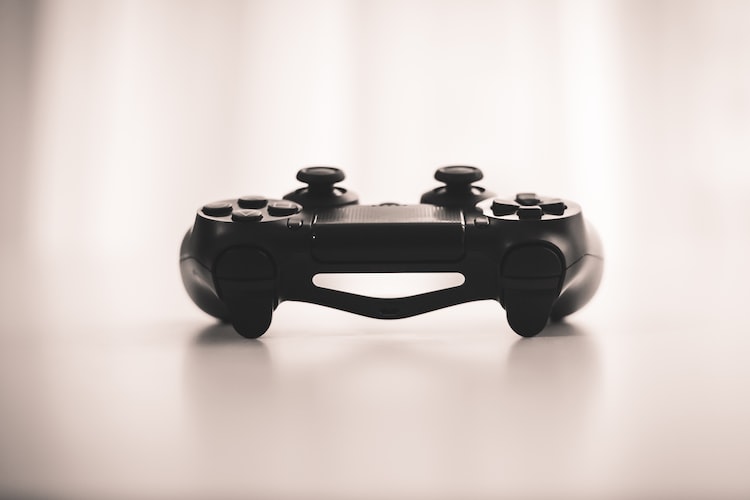 Over the years, movies and books have inspired numerous video games, and video games have inspired many books and movies. For example, take a look at the many Harry Potter video games, The Angry Birds Movie, Ready Player One, and the upcoming Call of Duty movies. But these are just some of the well-known adaptations, and like with any video game, some are much better than others.

More so than other types of video game adaptations, comic book video games can stand their ground against some of the best video games of decades past — undisputed classics like Donkey Kong, Super Mario Bros 3, and The Legend of Zelda. This is likely due to many reasons. At the least, many popular comic book superheroes and villains have been around for a long time. They remain popular with older and younger generations alike, particularly due to new comic book, movie, and TV show releases. While the comic book video games can draw from these new additions, they don’t have to strictly follow them — their worlds are vast, and there’s a lot that video game creators can add to make the game worth while. Far more than a single movie can supply a video game adaptation, at least.

But perhaps the most obvious reason for their success: Who wouldn’t want to pretend to be their favorite superhero? Comic book video games allow fans to do just that. So, below are the best comic book video games you can play that allow you to live out your superhero dreams. Perhaps a surprise to no one, many of the best games are Marvel.

Released in 2006, this Marvel favorite was released on ten platforms: four PlayStation systems, three Xbox systems, Game Boy Advance, Wii, and Windows. For players that want a huge variety of characters to choose from, this game will be sure to please them. Marvel: Ultimate Alliance has more than 140 characters to offer. And players aren’t stuck playing the same character throughout the course of the game, either — they can switch it up throughout. Several sequels have been released due to this game’s success over the years, but this one still takes the top spot.

A part of the Arkham game series, Batman: Arkham Asylum is considered to be one of the most beloved and revolutionary comic book adaptations. The game was released in 2009 for Xbox 360, PlayStation 3, Windows, and Mac. It was so popular that they even released a remastered version for the later Xbox and PlayStation models, Xbox One and Playstation 4. Not only did the game have a compelling story and great graphics, but players felt that they were better able to control Batman in the game, which made for a better user experience. Even a decade after its release, it’s still hard to beat this classic. 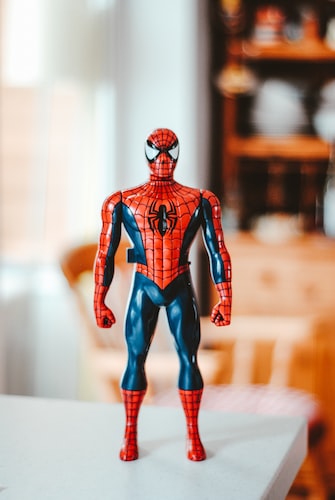 Although only released for PlayStation 4, this game deserves to be mentioned. Released in 2018, Marvel’s Spider-Man received immediate, widespread critical acclaim. The game boasts incredible graphics, gameplay, and story-telling, including some of the most exciting fight sequences in a video game to date. Many critics even compared the game to Batman: Arkham Asylum, saying that Marvel’s Spider-Man is equally revolutionary across the board, and has transformed the way we look at Spider-Man — in video games and beyond.

This game was released in 2000 on a variety of platforms, including PlayStations 2 and 3, Xbox, and Xbox 360. It’s the fourth installment in the Marvel vs. Capcom series of games. Unlike some of the other installments in this series, this game was generally well received by critics at its release. This game is celebrated for its graphics, large selection of characters, and a crazy gameplay style that has made the game more intriguing and challenging. It’s considered by many to be one of the best fighting games of all time.