The plot of the Elders to kill Galactus comes to a close in these issues.  Silver Surfer, using his Board, escapes from the Soul Gem (the Kree supreme intelligence trapped him in it last issue) and foils the Elders’ attempt to murder Galactus. 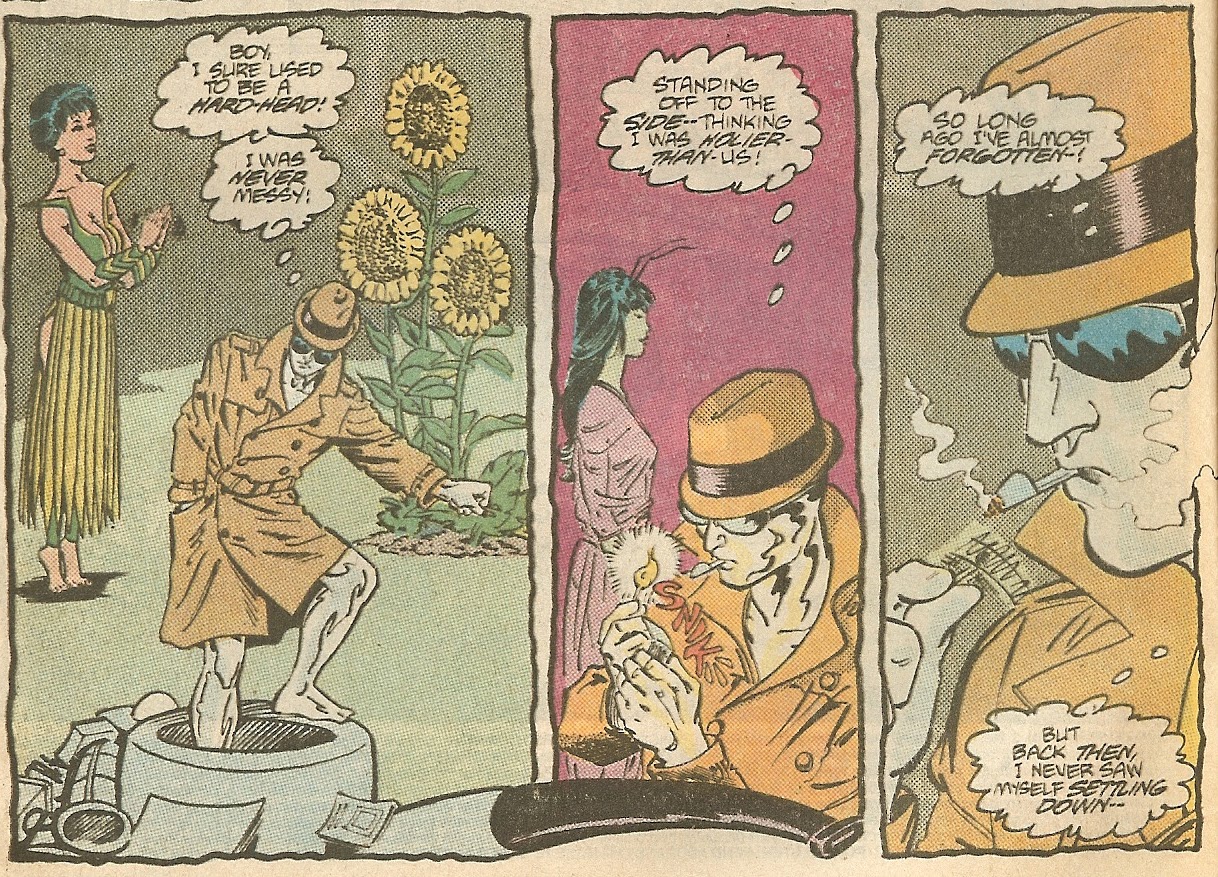 But before he escapes, we see that life inside the Soul Gem is…Weird (see above).

In return, Galactus eats the Elders’ home planets and then the Elders themselves.

For some reason, Surfer is okay with G killing the Elders, but he wasn’t okay with the other way around. 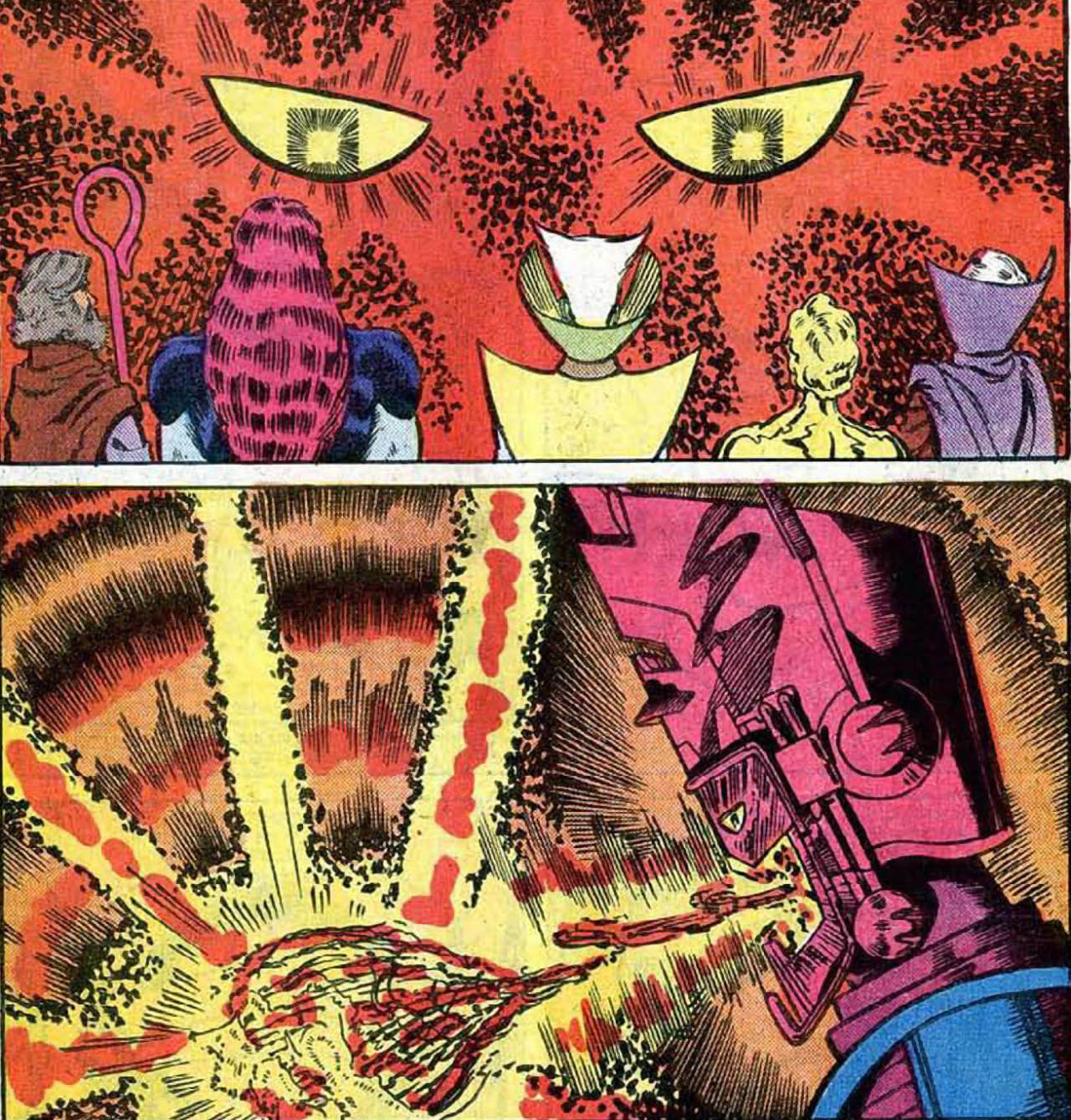 After destroying the Elders, Galactus has a brief conversation with Eternity, who informs him that both he and Death are grateful because the Elders’ planned to kill them after they took Galactus’ life. 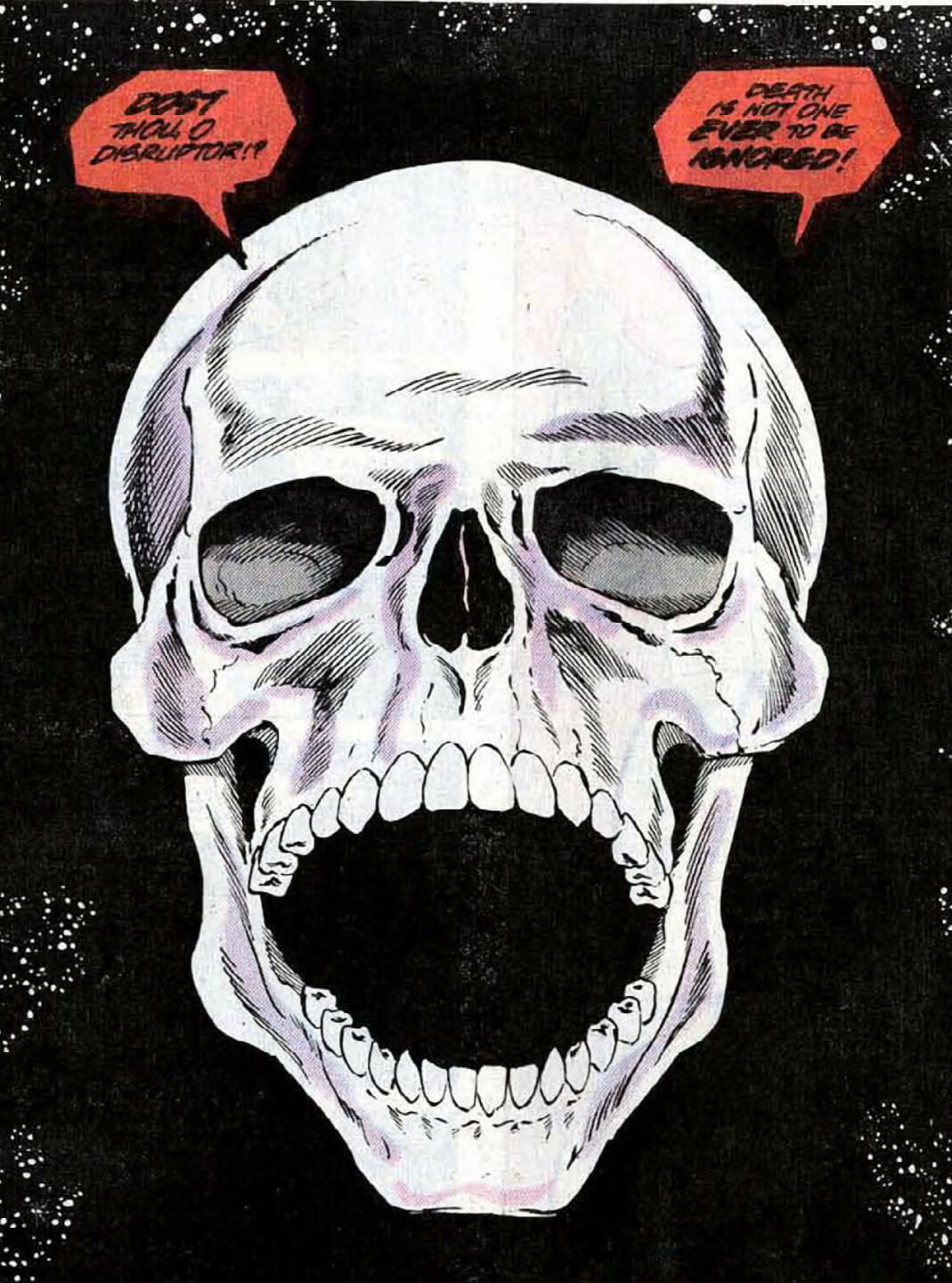 Then, at the very end, Death shows up and seems to be saying that eventually she will come for Galactus.

A fantastic arc.  Steve Englehart’s Silver Surfer is some of the best work of his career, and coming at a time when the rest of his work was not hitting such stellar heights. 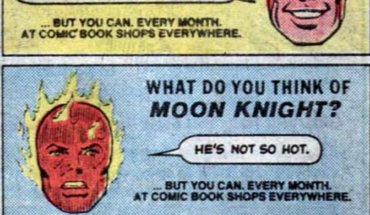 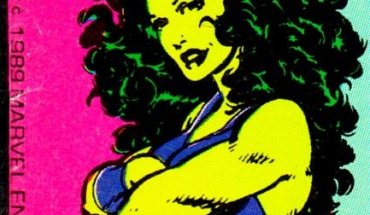 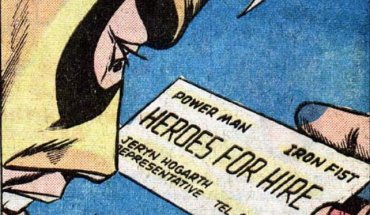 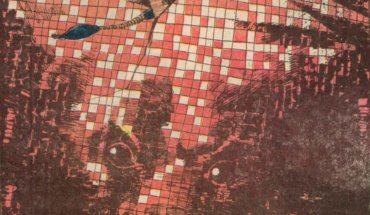