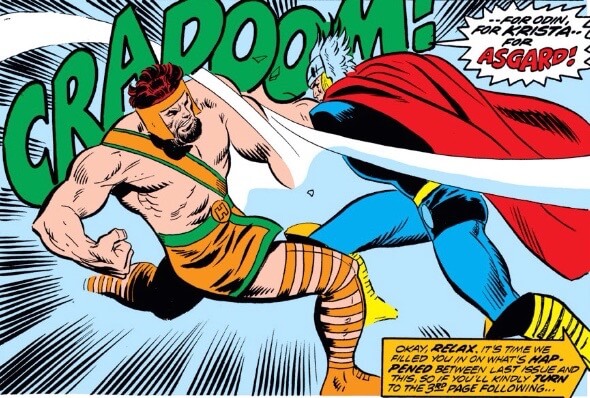 Thor thinks Hercules is holding an Asgardian girl hostage, so he goes to Olympus to free her.  They fight.  A lot.  Like for five pages.

Then, of course, it is all revealed to be a misunderstanding.  As so many of these superhero fights are. 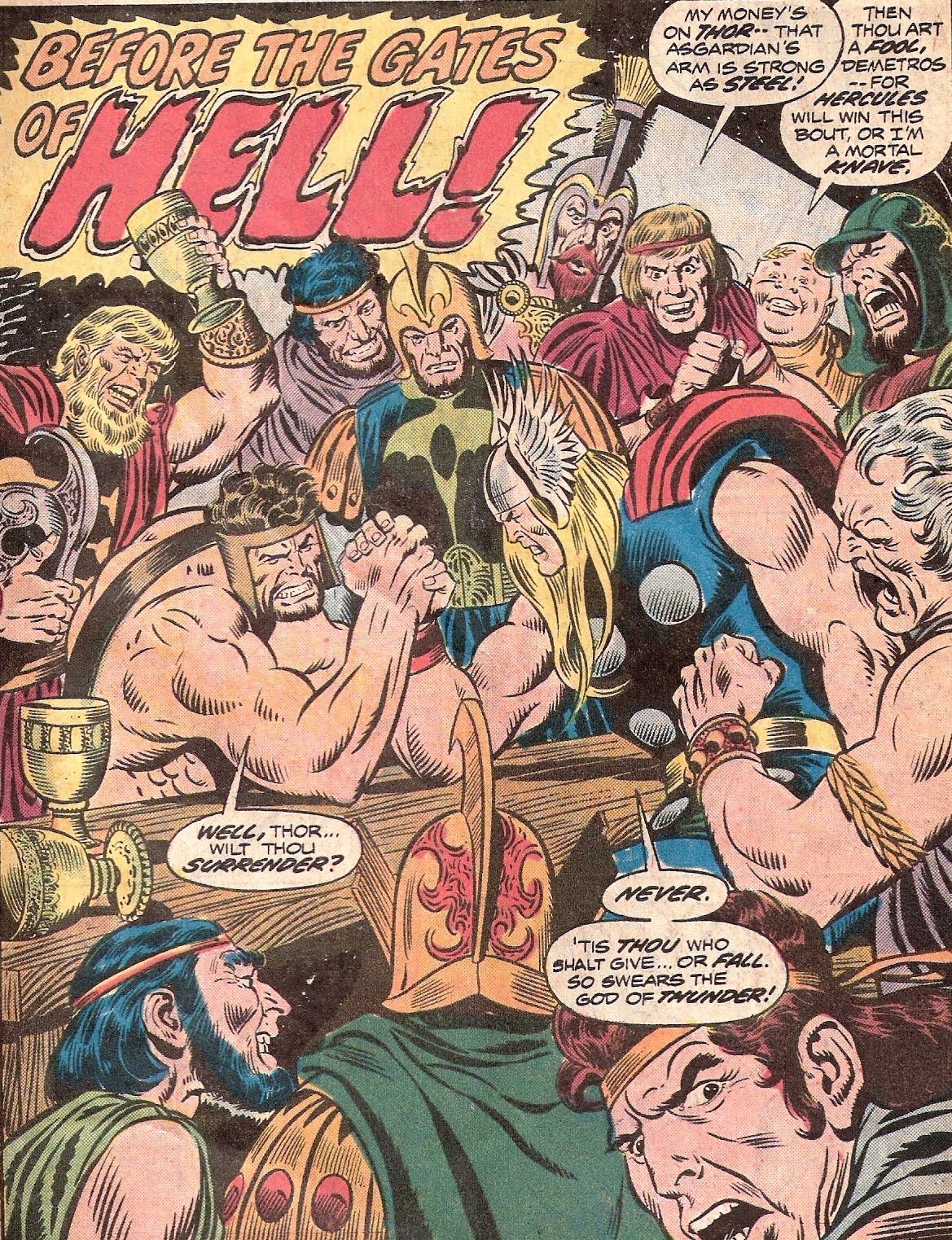 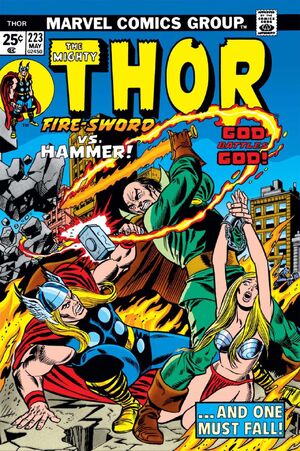 Then they team up, and go off the fight the real threats. 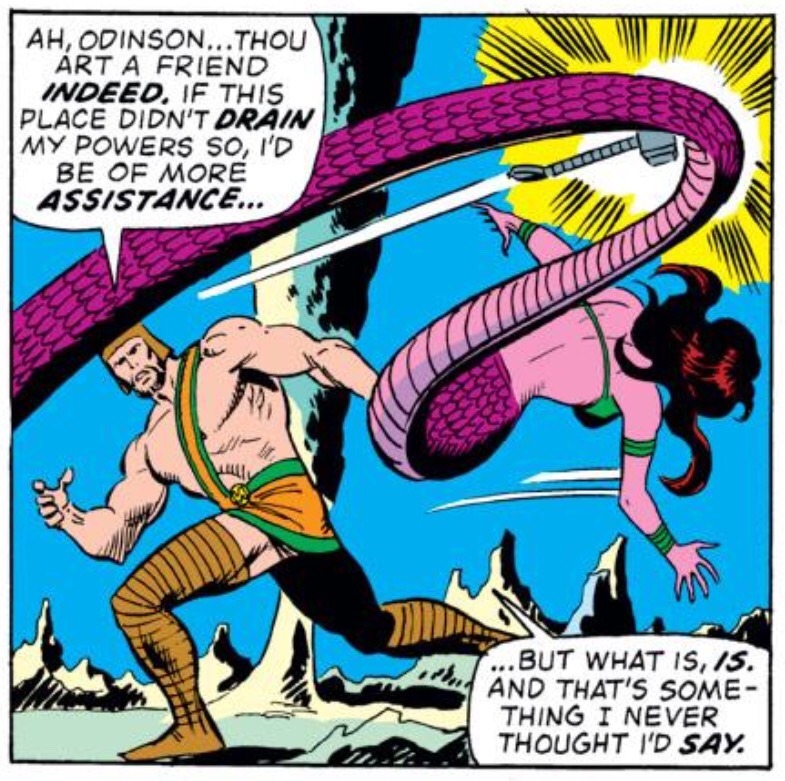 Of course, they still always compete with each other and fight off and on throughout. 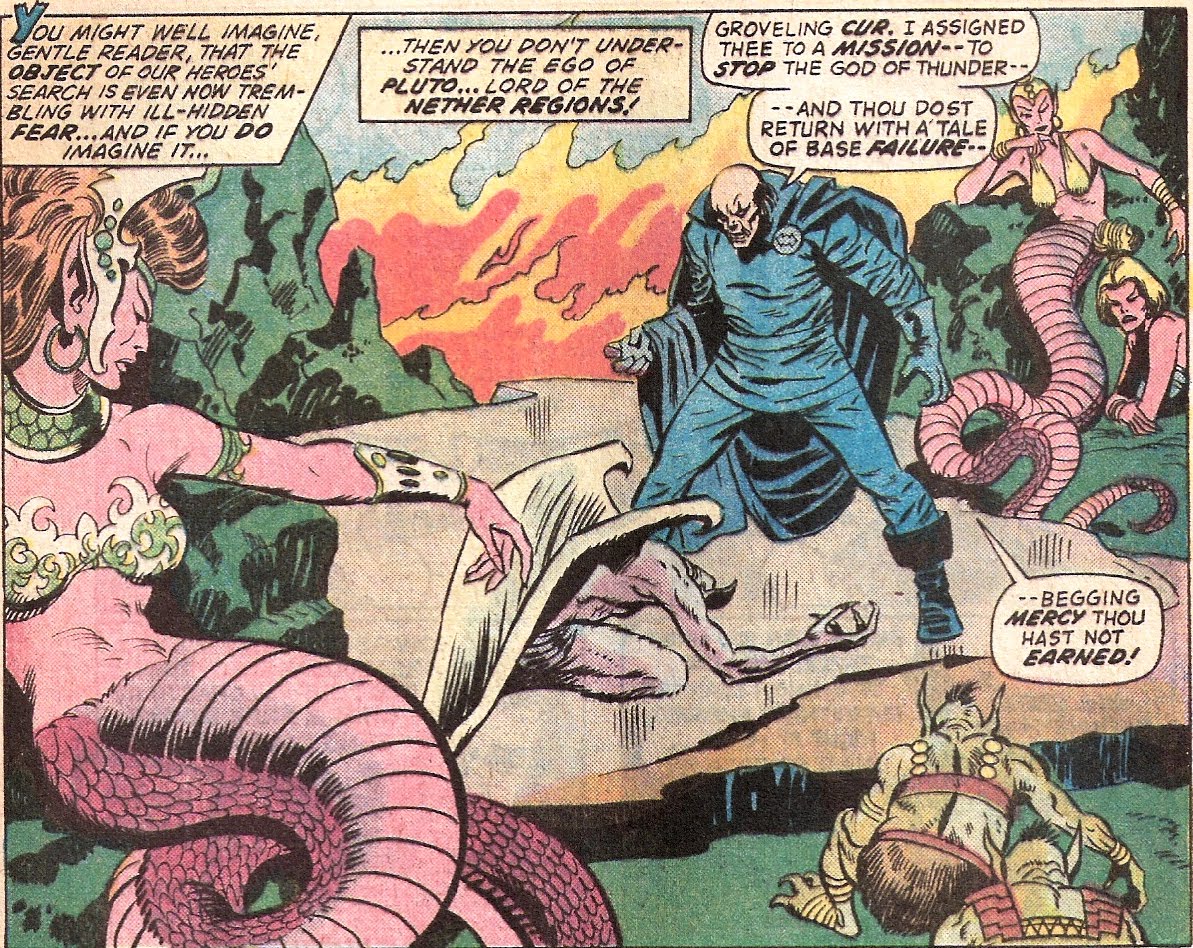 Eventually, they go fight Ares and Pluto together. Turns out, Pluto was just trying to get Asgard and Olympus to go to war so he could pick up the bodies.

Creators: Gerry Conway and John Buscema
Grade: C
For the complete history of the MU, year by year, go here. 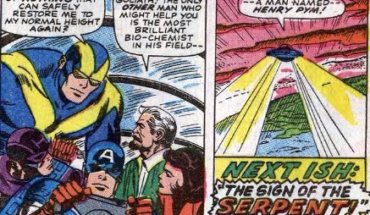 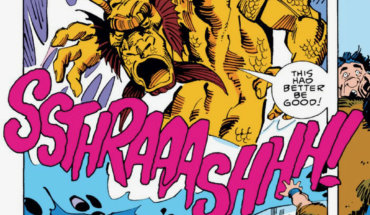 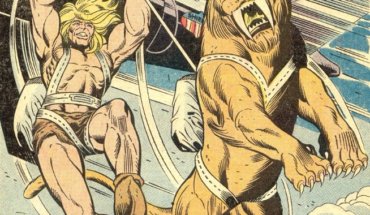