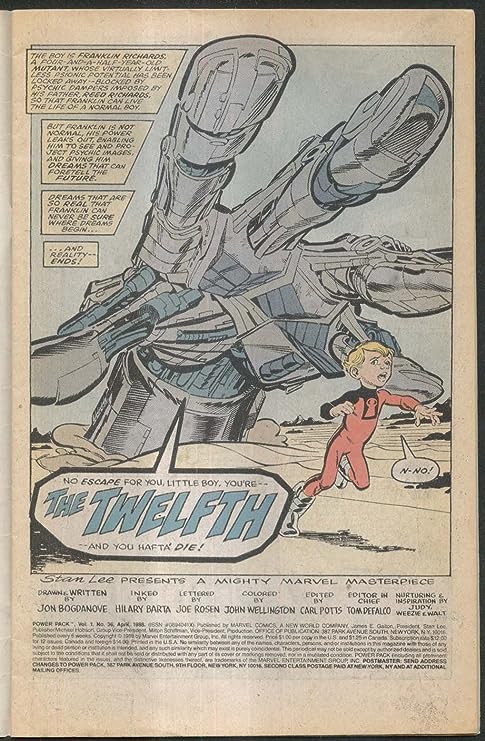 Louise Simonson is busy writing the Fall of the Mutants stories so artist Jon Bogdanove does a fill-in on script—auditioning for when he takes over as writer with issue #42.

Franklin has a nightmare of being stalked by the Master Mold Sentinel, who is seeking “the twelve.”  It’s obviously a dream from the start because Master Mold doesn’t say “hafta.”

When he wakes up, the Fantastic Four make a guest appearance dropping him off at the Powers’ family home (to babysit), and the rest of the issue has Franklin’s dream come true.  Master Mold attacks Power Pack, saying Franklin is The Twelfth mutant, then the kids blow up the sentinel.

I don’t know anything about this “twelfth” thing—we’ll see if it turns out to be something. 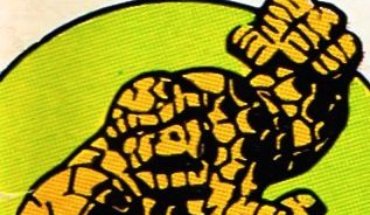 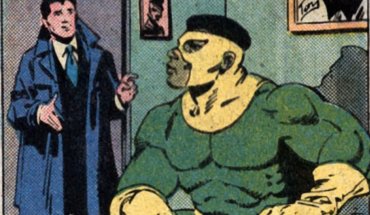 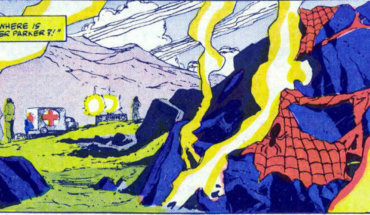