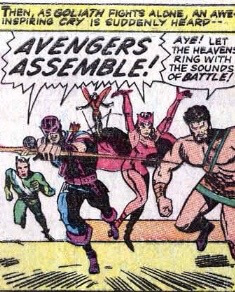 AVENGERS #38 was the first time Herc teamed up with Earth’s Mightiest Heroes, and, true to form, he traded blows and barbs with just about everyone on the team by the time this arc was over.

So the team is now Wasp, Scarlet Witch, Quicksilver, Hercules and Hawkeye.  That’s lamer than the original lineup of The Champions.

Although, to be fair, I’m not sure Hercules is an actual, card-carrying member.  (For that matter, I’m not sure they even have “cards” yet.)  He might just be hanging out because he has nothing better to do having been kicked out of Olympus.

Anyhoo, in his first adventure as the “muscle” of the team, Hercules drinks a potion made by Enchantress who then, teamed up with Ares, gets Herc to attack The Avengers.

After the problem is resolved, the team decides Hercules can stay with them, since he’s been kicked out of Olympus.

Then, he and the team take on The Mad Thinker.  Thinker’s new super-villain group, “The Triumvirate of Terror,” is very lame.  Very, very lame.  But we do see the first use of villain-names that will be used to greater effect, with better characters, in the future.  First, Hammerhead… 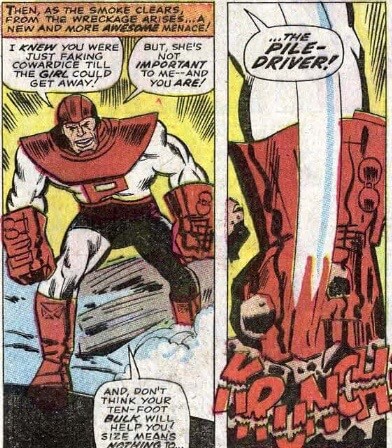 The other story going on is a newspaper story that Black Widow stole U.S. military secrets and is selling them to our enemies, which leads to the headline: Black Widow: A Traitor? 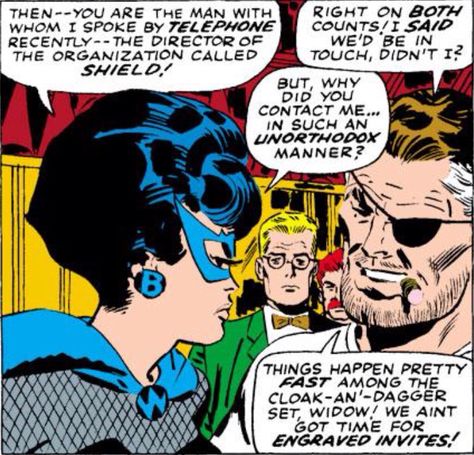 Guys, she started out as a Soviet agent.  Why would anyone be surprised? 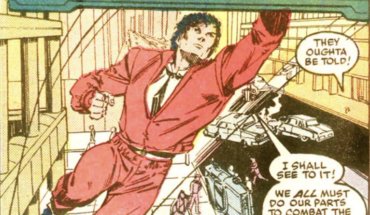 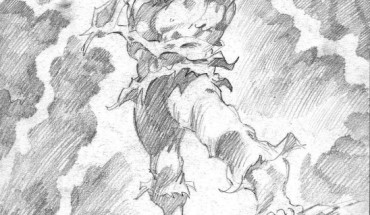