The Looter—a dude who steals stuff—gets his powers from a meteor.  He vastly overestimates his power. 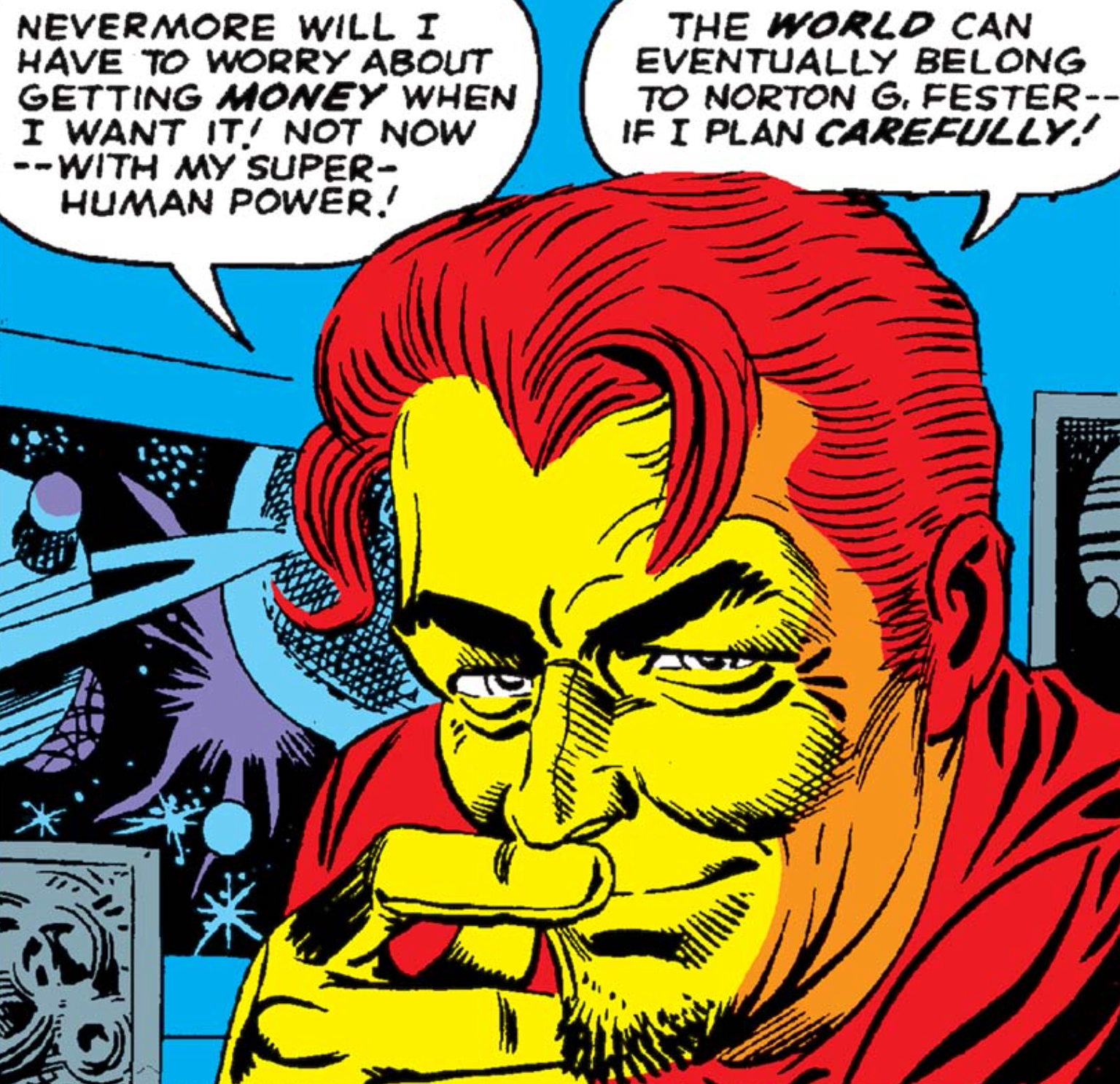 Spider-Man beats him up then calls him ugly. 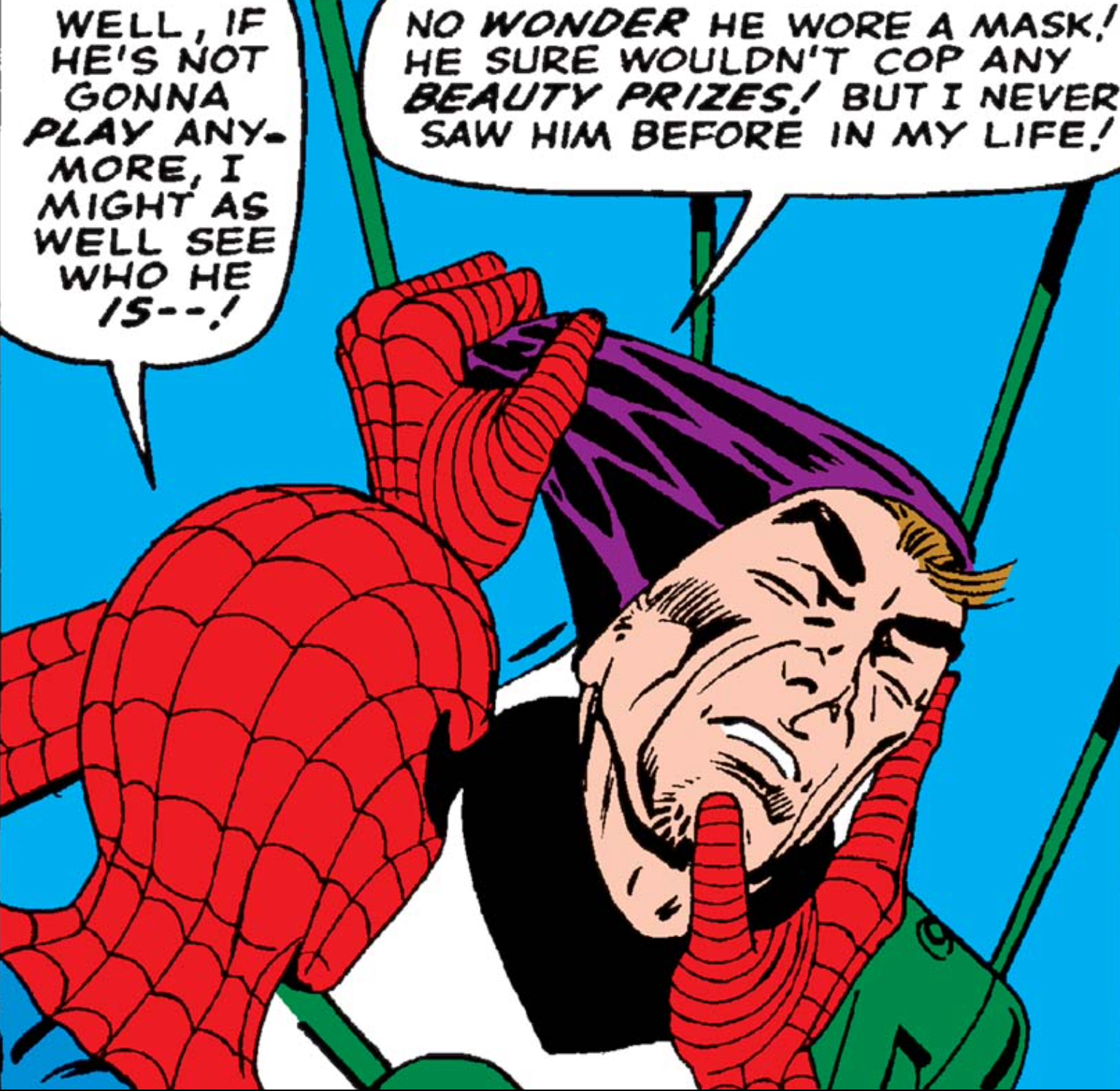 On the personal life side…

The boy Gwen is trying to impress is Peter Parker.  Why?

Because she can’t understand why he isn’t totally into her.  The Gwen Stacy in these early appearances bears little resemblance to the character she would eventually become.