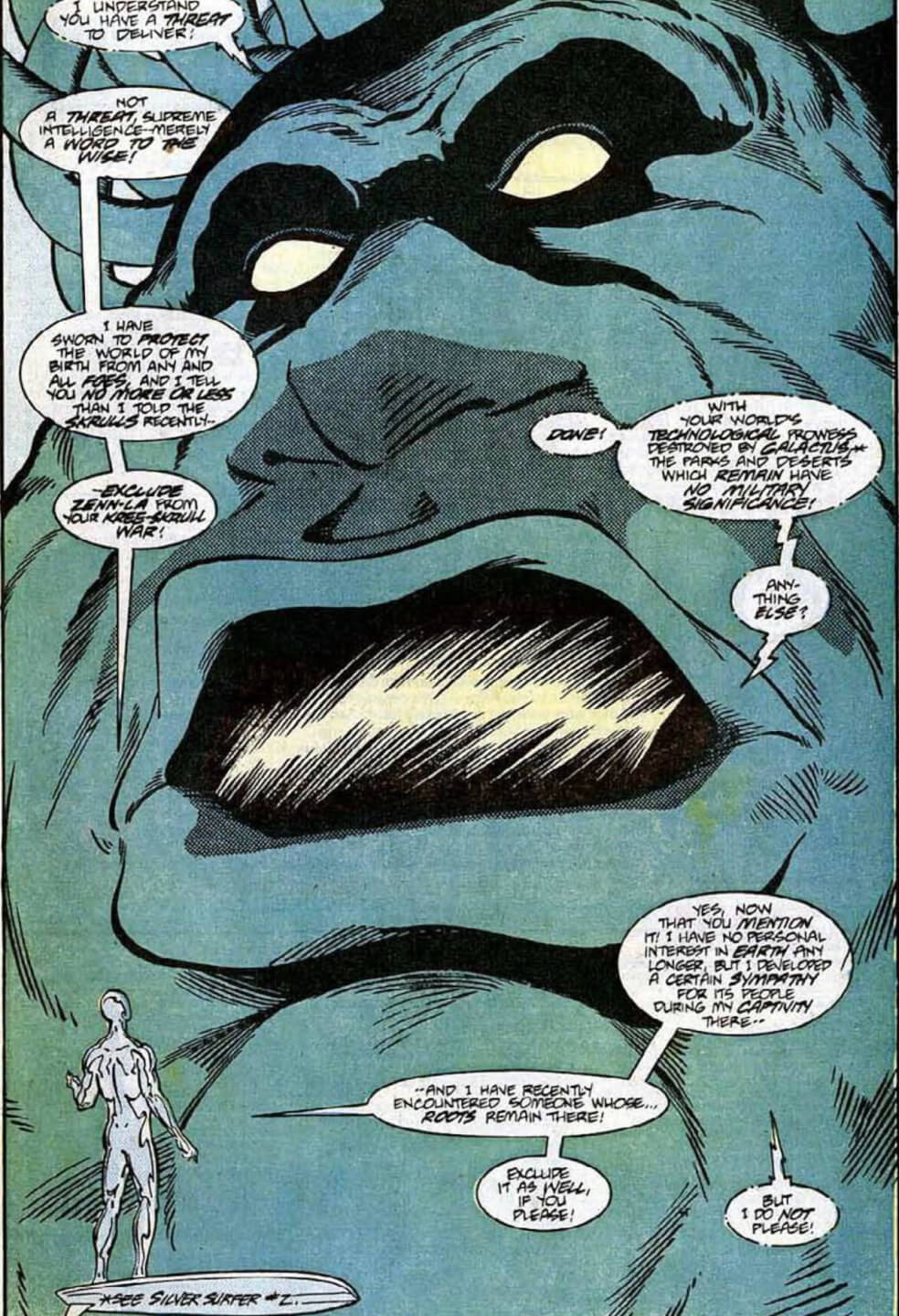 Continuing the second Kree-Skrull War, Silver Surfer tells the Kree Supreme Intelligence that Earth and Zenn-La are under his protection, and the giant blobby head responds politely that he understands, and the war ends.

Simultaneously, Mantis travels to Earth (which she does by creating a new body from vegetation), so that she can spy on the Elders.  She learns they have five of the six infinity gems.  They’re missing just one.  Guess which? 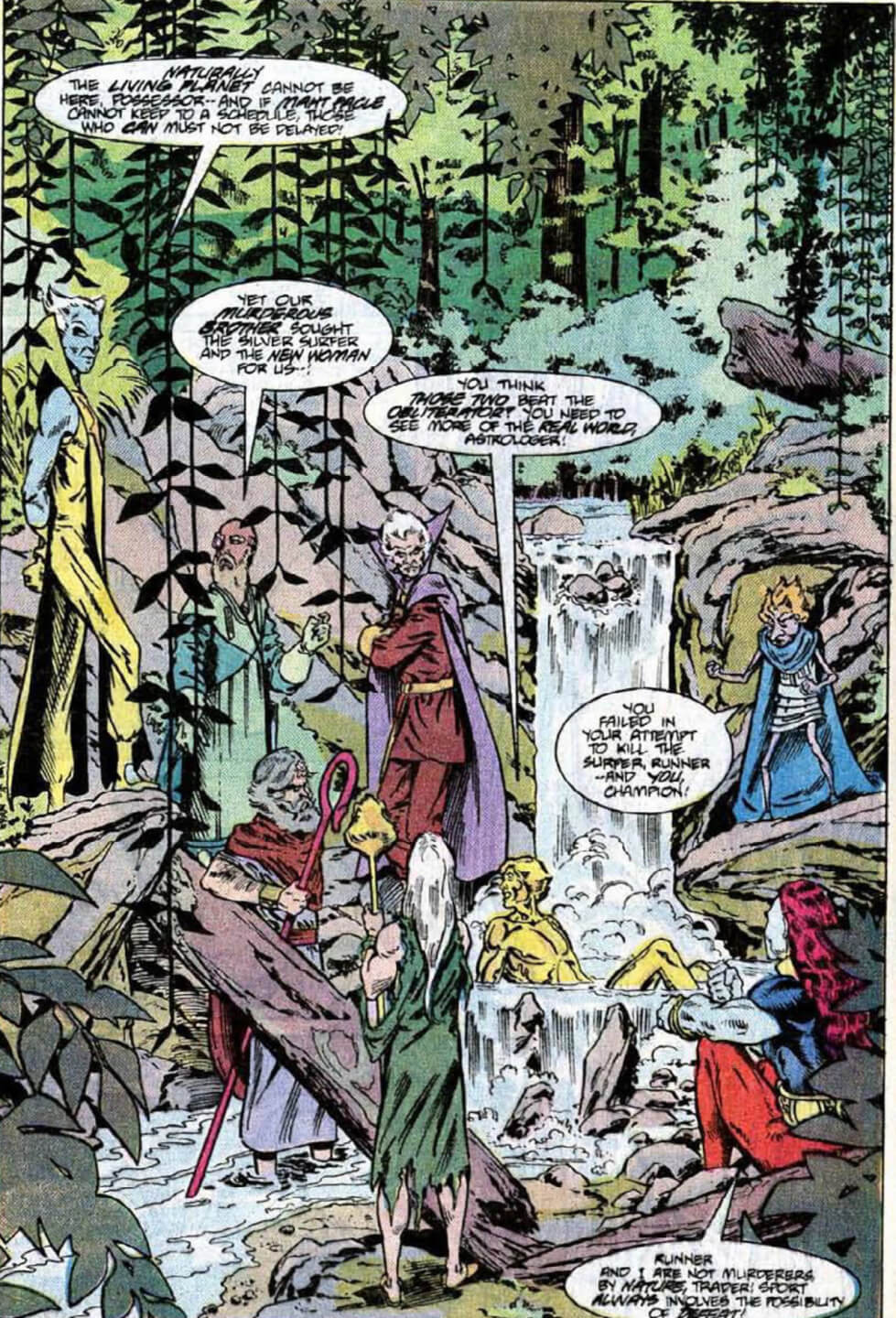 Yep, you guessed it.  The Soul Gem.

The Elders chase Mantis down. 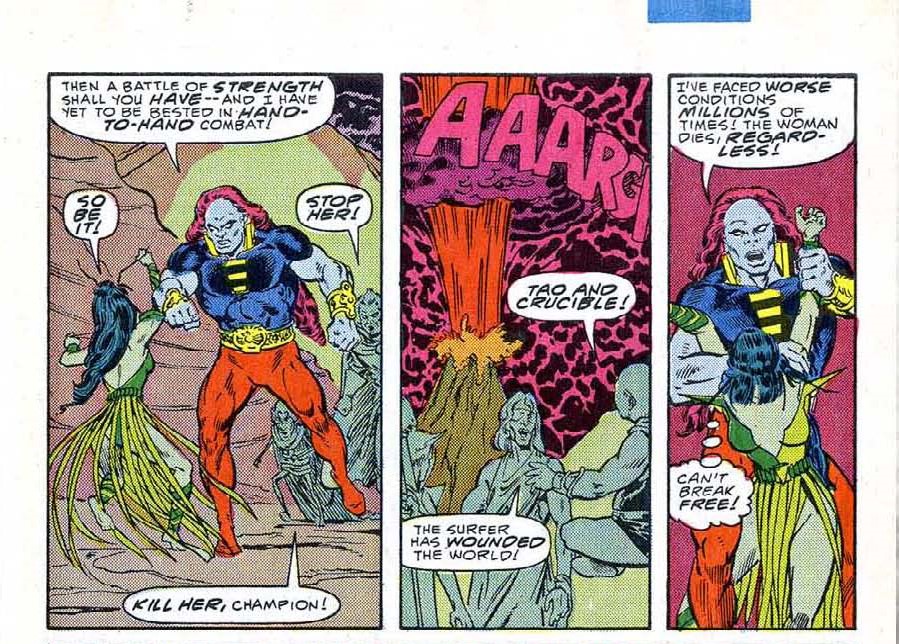 This continues to be Steve Englehart’s best work in ten years, and Marshall Rogers is simply amazing on the art. 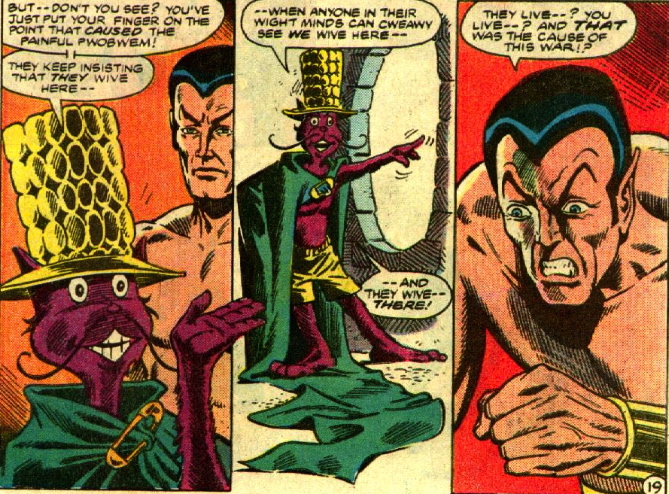 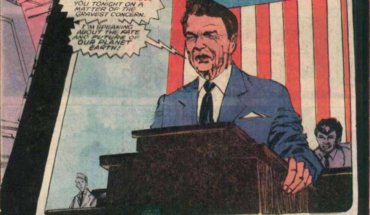 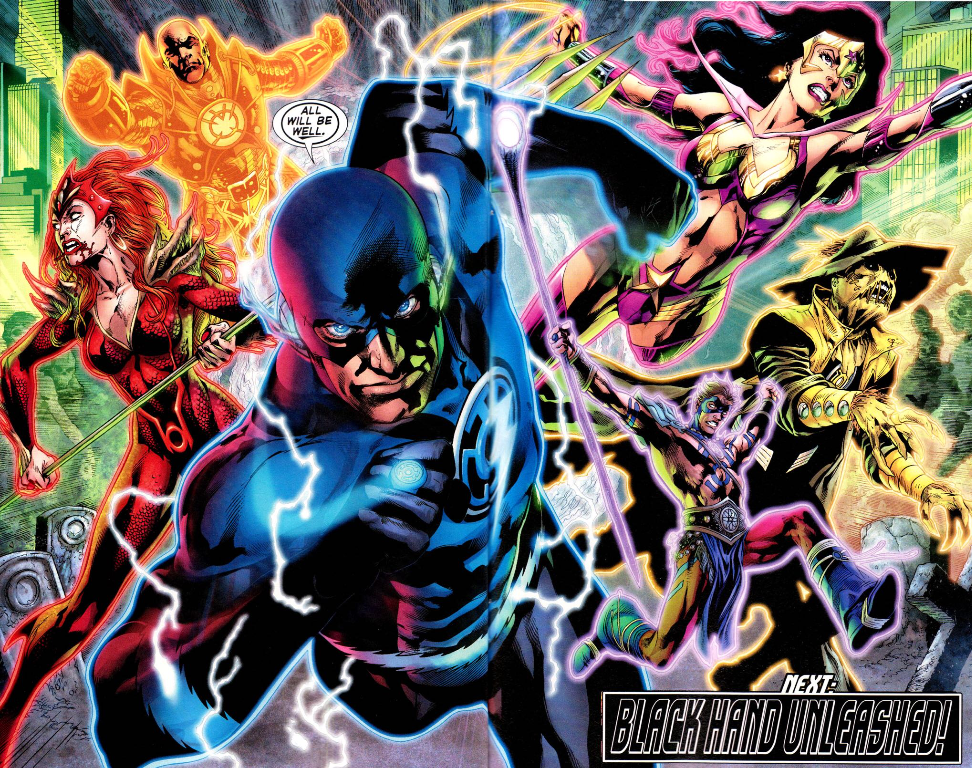 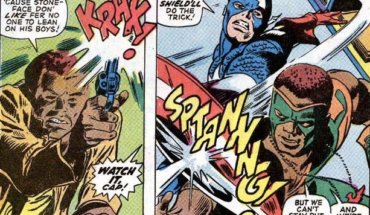