For some reason, Doctor Octopus is being released from prison. He’s done his time.  But Spidey knows he’ll be up to no good in the near future so he puts his new device, a Spider-Tracer, on him. 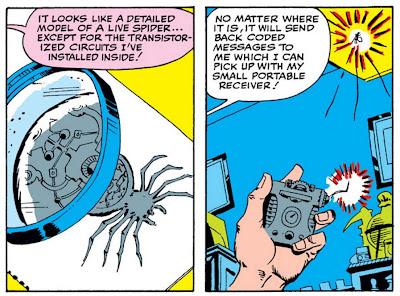 One thing leads to another, Ock ends up kidnapping Betty Brant…

…Spidey goes to rescue her, gets caught himself, and we get one of the most famous scenes from the Lee/Ditko era.

One of the greatest panels in comic book history.  I know Stan Lee was the master of promotion, so when he said Spidey would be unmasked on the cover, you expected everyone to know Peter Parker was really the hero.  But instead, it’s a big misunderstanding.

The cover is a classic, and when this story was reprinted in Marvel Tales they kept it–but flipped it! 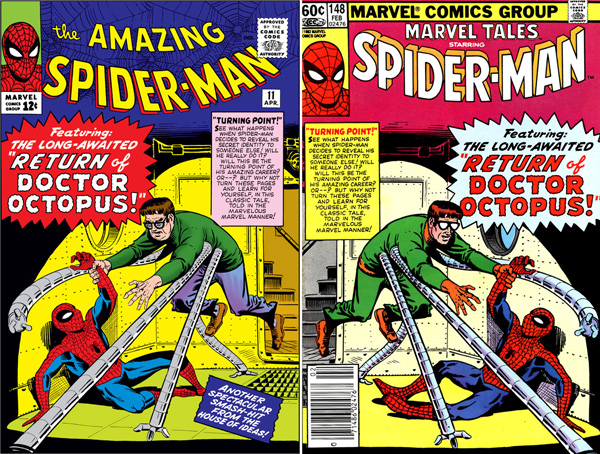 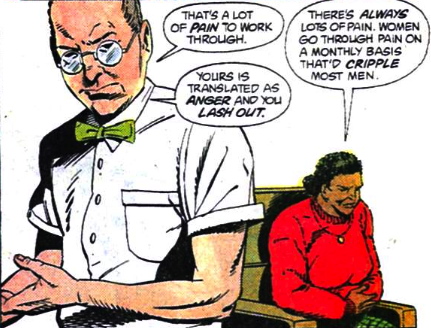 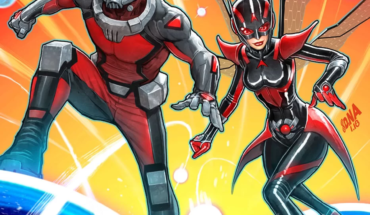