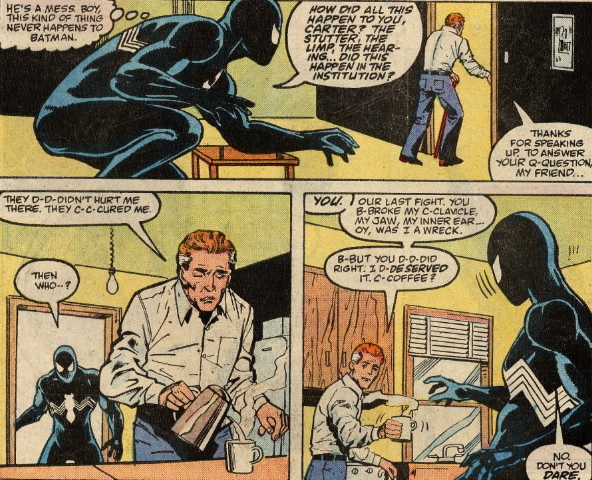 It saddens me that people forget about this epilog to Peter David’s masterpiece, The Death of Jeanne DeWolff. 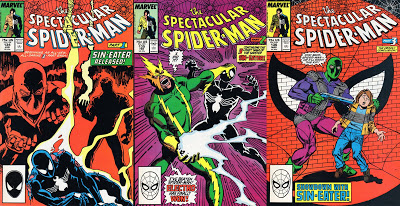 He retcons his own comic to give the Sin Eater an excuse: He was involuntarily drugged.  It’s a bit of a cop-out, and it’s not needed.  Because other than that, the story focuses on the damage done to criminals in violent confrontations with superheroes.  We can accept and by sympathetic to Stan Carter without excusing his behavior.  Or we can’t.  But that should be something the reader comes to on their own.  The story doesn’t have to manipulate us into it.

This stands in contrast to Gail Simone’s Secret Six, which I’m also currently writing about, where Simone makes no excuses for the prior acts of her antiheroes but instead puts them in contrast to “even worse” villains–or at least, villains who are currently trying to be bad, as opposed to the Secret Six who are villains trying to be good.  (Or better than they were.)

That said, I don’t think anyone had done a story like this before–so you have to admire Peter David’s work here, and outside-the-box creativity. 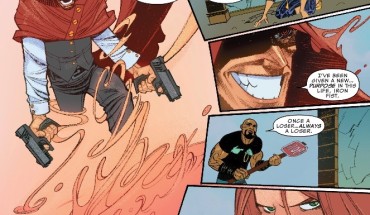 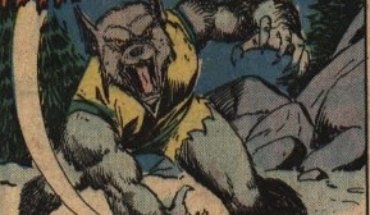 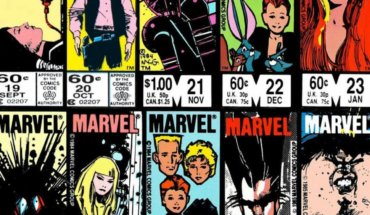