Cloak and Dagger are a really cool concept, and I remembered them fondly before I got up to their debut in 1986 as part of my big Marvel re-read project, but the execution of these stories as I read them now is … Kind of dull. 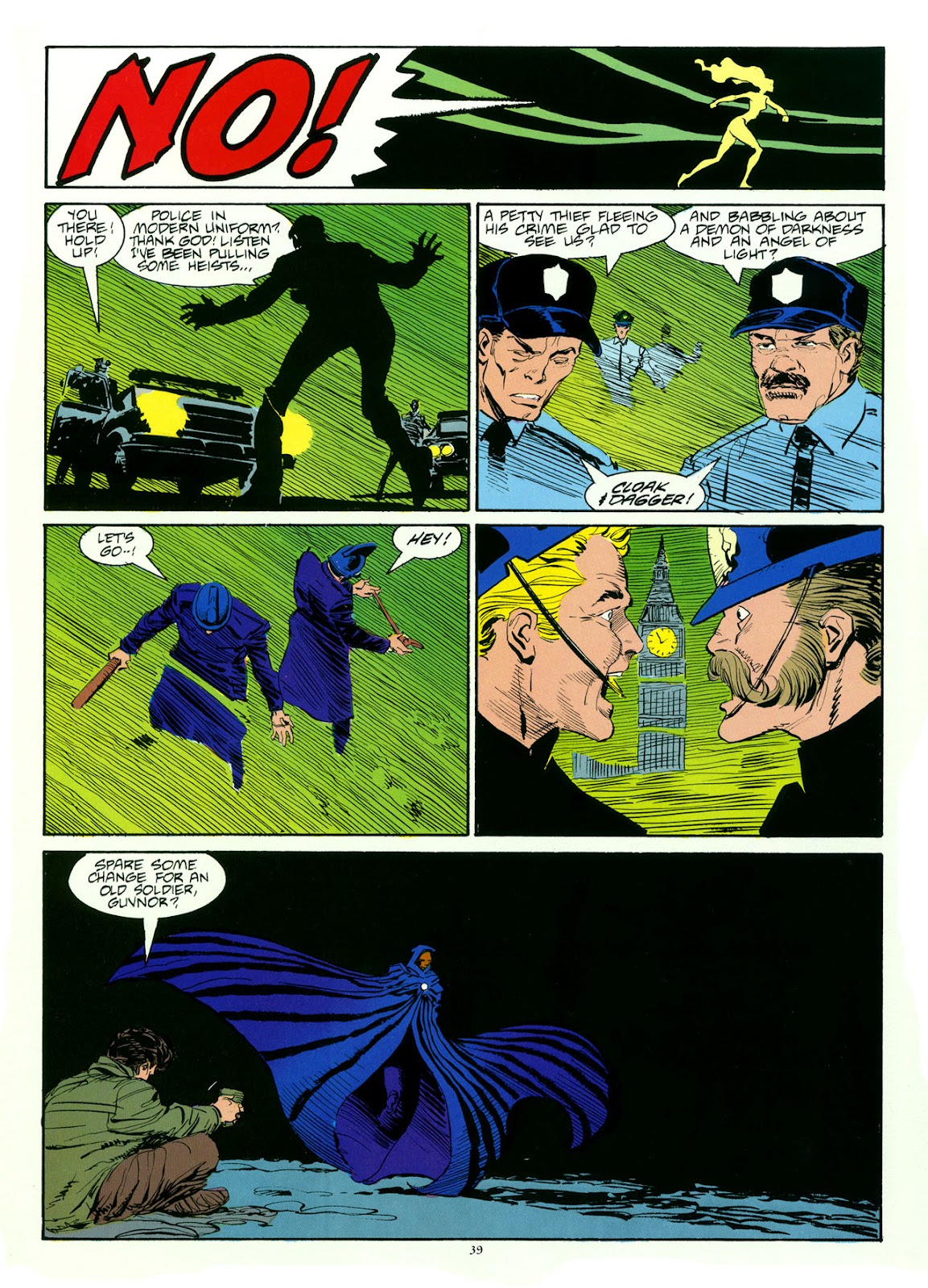 This Graphic Novel starts with a flashback to the 1800s, and shows the famous slayer-of-hookers, Jack the Ripper, fleeing England to come to the United States, where he dies at what later becomes Father Delgado’s church. 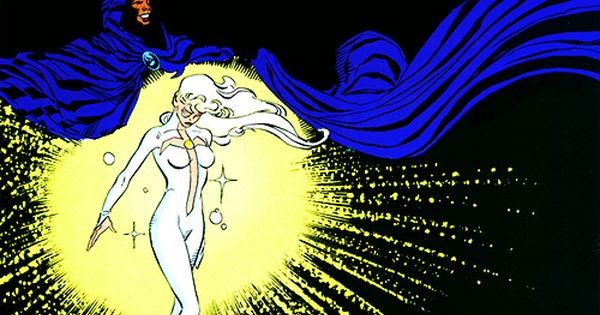 We then move to the present, where Cloak and Dagger rely on Father Delgado as kind of a spiritual parent.  Delgado figures out that there is a monstrous demon inside of Cloak, and exorcises it, in the process releasing one of the souls that the demon has taken.  Guess who?

Jack then goes on a killing spree, which looks like Cloak is doing it, until Dagger shoots him with light and the Jack Soul releases its control over Cloak and Cloak learns how to control the demon that dwells in the darkness of his cloak.

I don’t really like the idea of Cloak being possessed by a demon.  I thought he was empowered by taking bad drugs.  In Strange Tales #1-3, Mantlo also revised Dagger’s origin by making her father also having light powers.  I didn’t like that, either.  These characters have only been around for a few years.  All this retconning is too soon—it feels like the characters weren’t well-defined when they were first published.