Back in 1986, Marvel could repackage old X-Men issues and resell them with an updated cover price of more than three times the original cover price and it would be a best-selling comic.  They also could essentially create a Wikipedia for their own heroes and sell that as well.  Aaaaahhh, the days before the Internet!

Also interesting to note that a toy comic was in the top 10. Now, G.I. Joe was a very very well done book written by an actual veteran who had good knowledge of weapons and hand to hand combat (Larry Hama), which gave it the credibility needed. But it was still a toy comic.

Finally, I will also note that most of the comments on this list are well worth reading. Except for Alpha flight, where Bill Mantli was really just riding John Burns coattails. 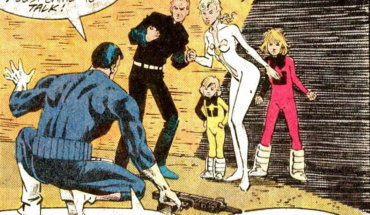 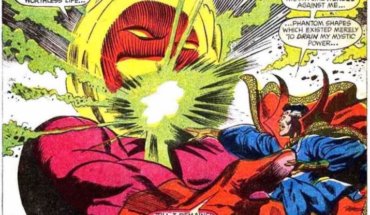 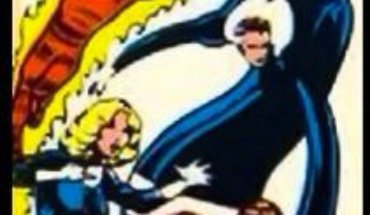