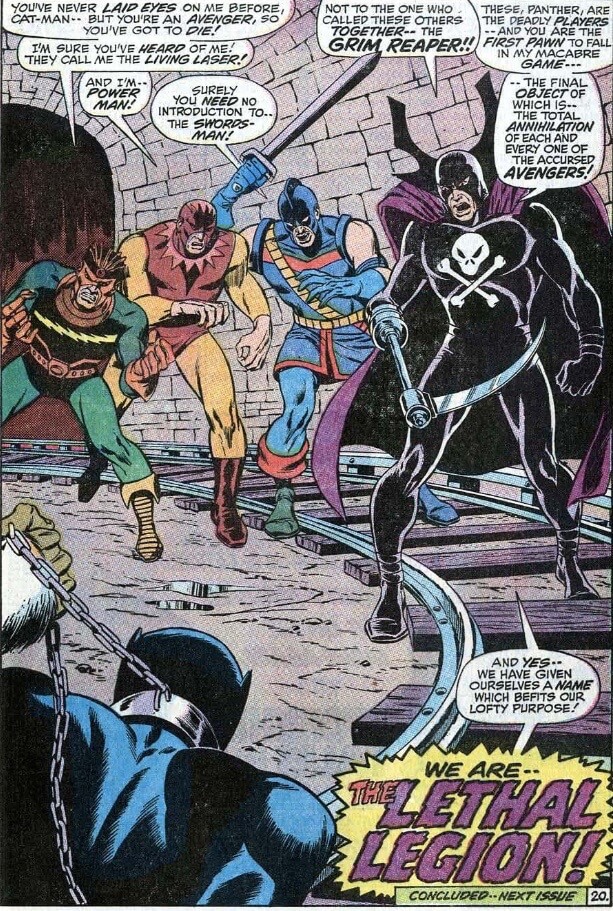 Lots of Black Panther in these issues!  Well, it turns out that the Man-Ape wasn’t really dead (surprise!), and he’s returned as part of the Lethal Legion. 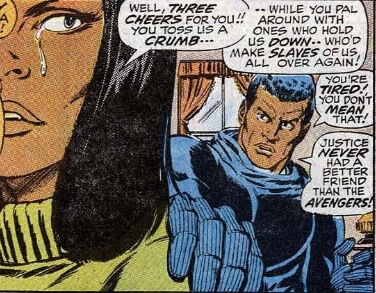 And of course if there’s Black Panther then there has to be some kind of racial/civil rights angle.  Because a black man can’t just be a king and a superhero.  Anyway, there’s this weird exchange with his girlfriend Monica Lynne, which seems to come dangerously close to alluding to the Black Panther movement-all whites/society wants to make black people slaves again.  Panther defends his teammates.

Lots of Panther melodrama, but to be fair he didn’t have a solo book where this could be developed.

Anyway, Man-Ape and friends kick the asses of Captain America, Hawkeye, and Black Panther (all in one-on-one fights), but only one dude ends up in chains.  Guess who?  The black man!

I don’t want to be too down on this, though, because Grim Reaper is a cool super-villain-team leader, and this is the issue where we learn that Simon Williams was the source of Vision’s brain pattern.  That makes Reaper feel like he’s Vision’s brother. 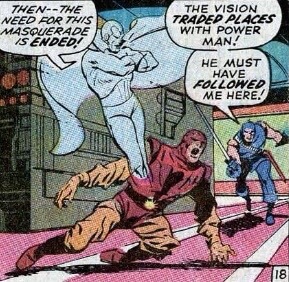 Apparently, Vision can “phase in” to a person’s body, controlling how they act.  I don’t think this was ever used again. 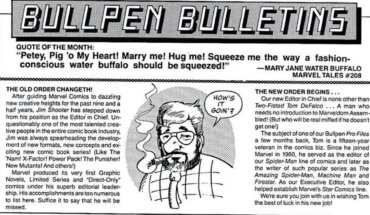 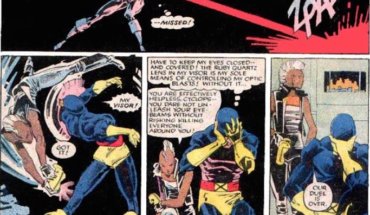