As much as I’m enjoying the Jim Steranko Nick Fury work, the story isn’t all that great.  I mean, it establishes Hydra as a major force to be reckoned with, but it’s really about the art. 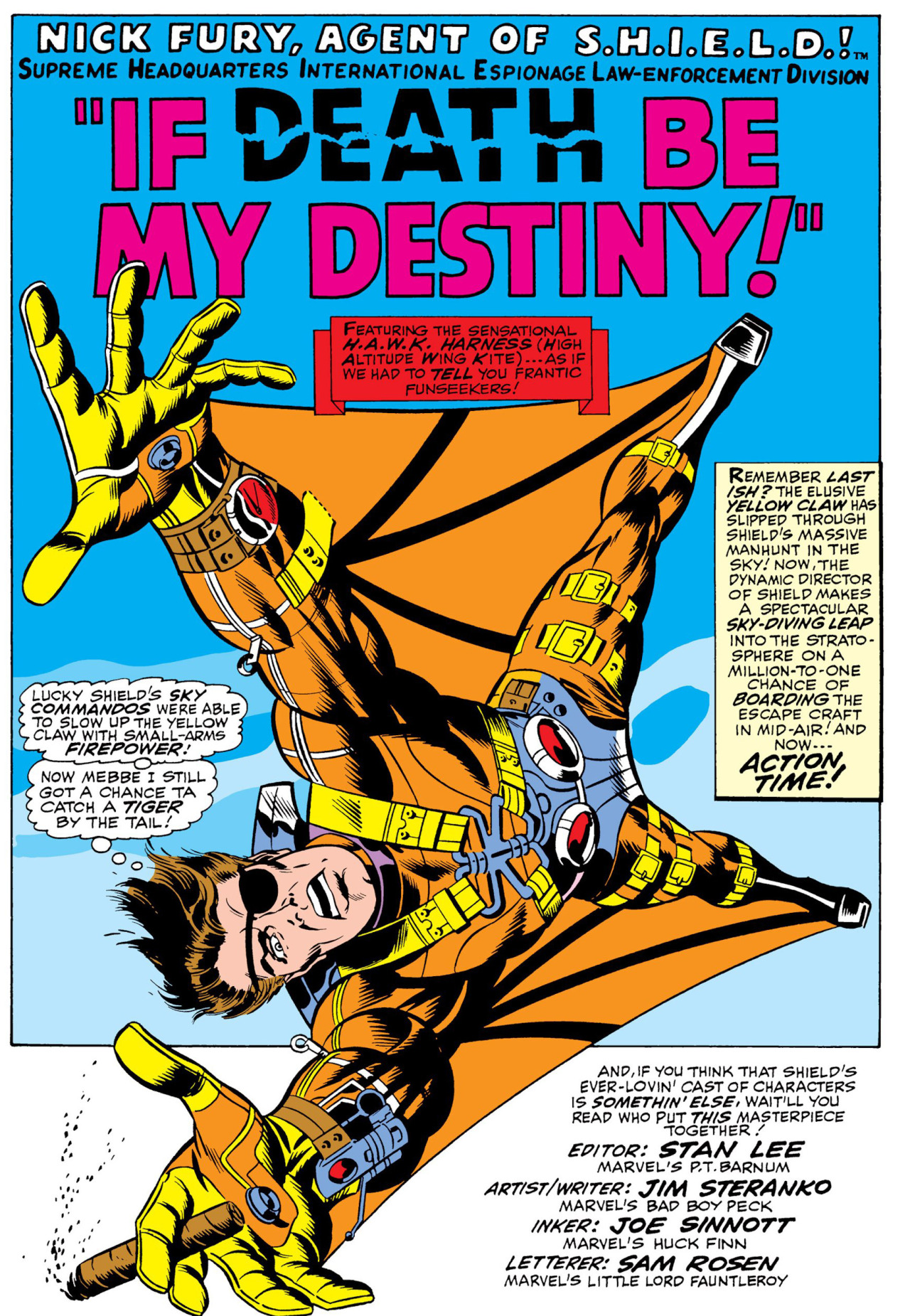 Like all the different perspectives in the full-page panels, above.

Along the way, we get to see Jim draw Dr. Doom, the Fantastic Four… 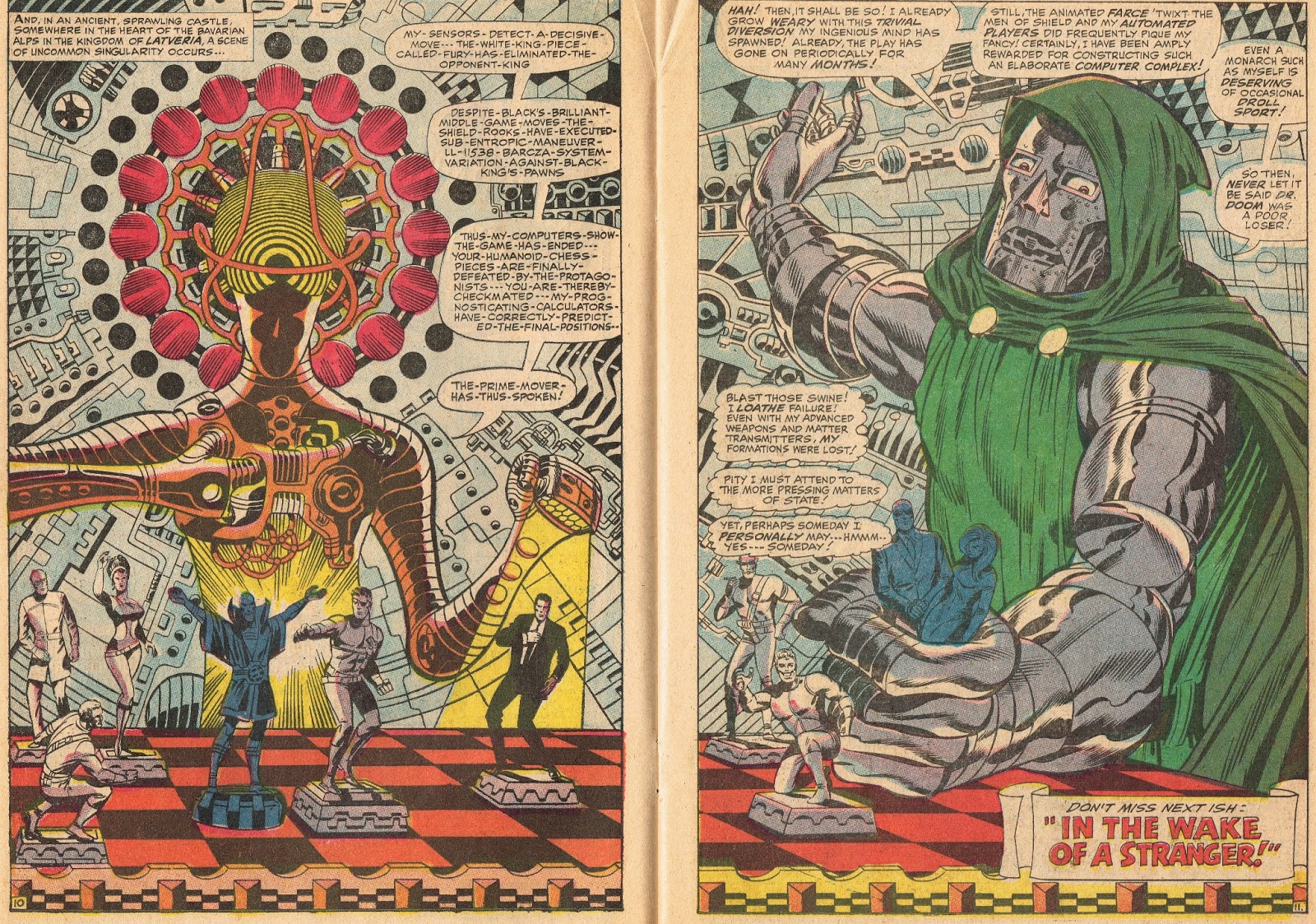 … and Captain America, which is great.  Check out this battle sequence.

These issues really are a lot of fun—I’m just bunching them together because the stories don’t really matter much in the long run.  Oh, and there’s an invisible car… …That can change colors…

There’s even a fold-out, four page spread!  How innovative, and cool, is that?!?  Steranko also experiments with the photo collage format pioneered by Jack Kirby.

In the end, the big enemy changes several times: It’s some Hydra guy!  No, it’s Baron Strucker!  No, it’s Yellow Claw! No, it’s actually…(I won’t spoil that for you.)

These issues are a lot of fun, but begin that they only take up half an issue per story, what looks like an eleven issue arc is more like five.  And to get through it, you have to wade through the other half of the book: 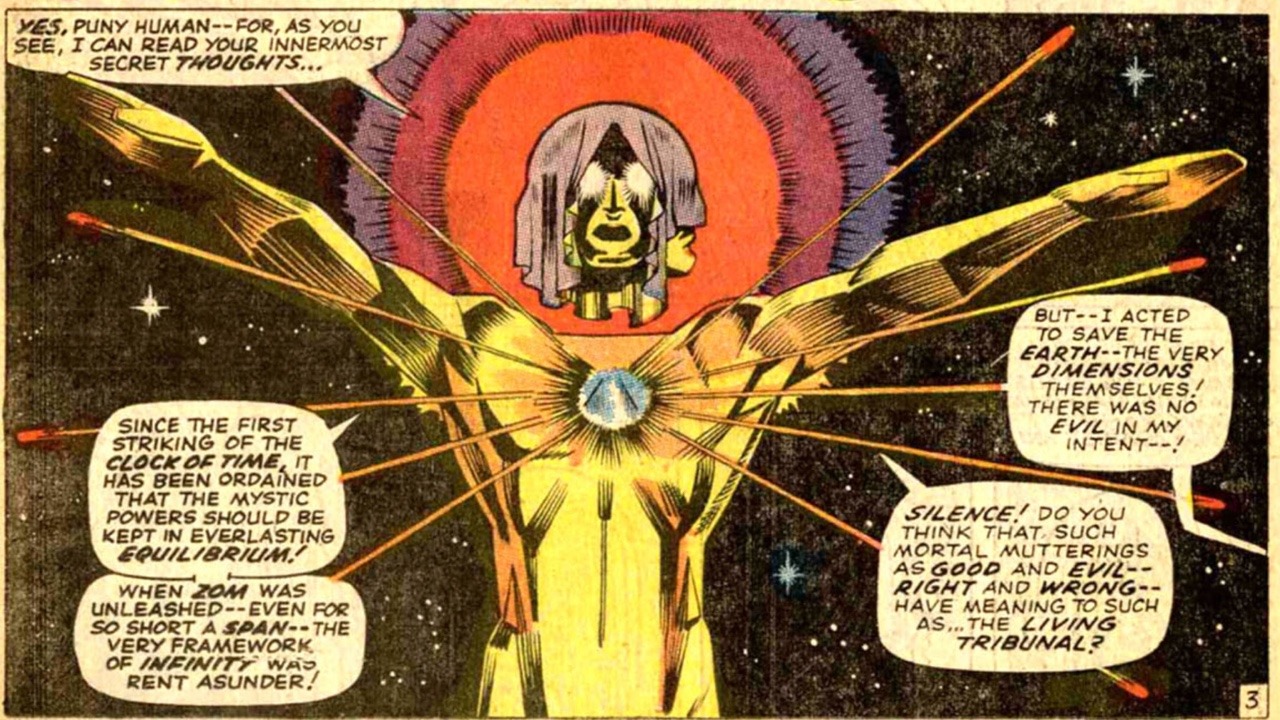 And the Dr. Strange continues to be almost unreadable. 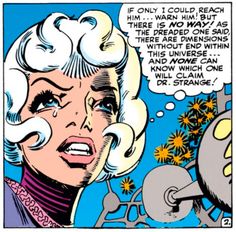 But we do get the first appearance of another cosmic character!  Basically, Tribby wants to destroy Earth, and Dr. Strange has to save it all by defeating Baron Mordo and a bunch of other monsters, etc.  Stan and Marie weren’t doing a stellar job on the book to begin with, but as we move through this story the creative duties keep changing—and the lack of continuity makes it even worse.

But Pink Floyd liked it. They incorporated it into the cover for their Saucerful of Secrets album. 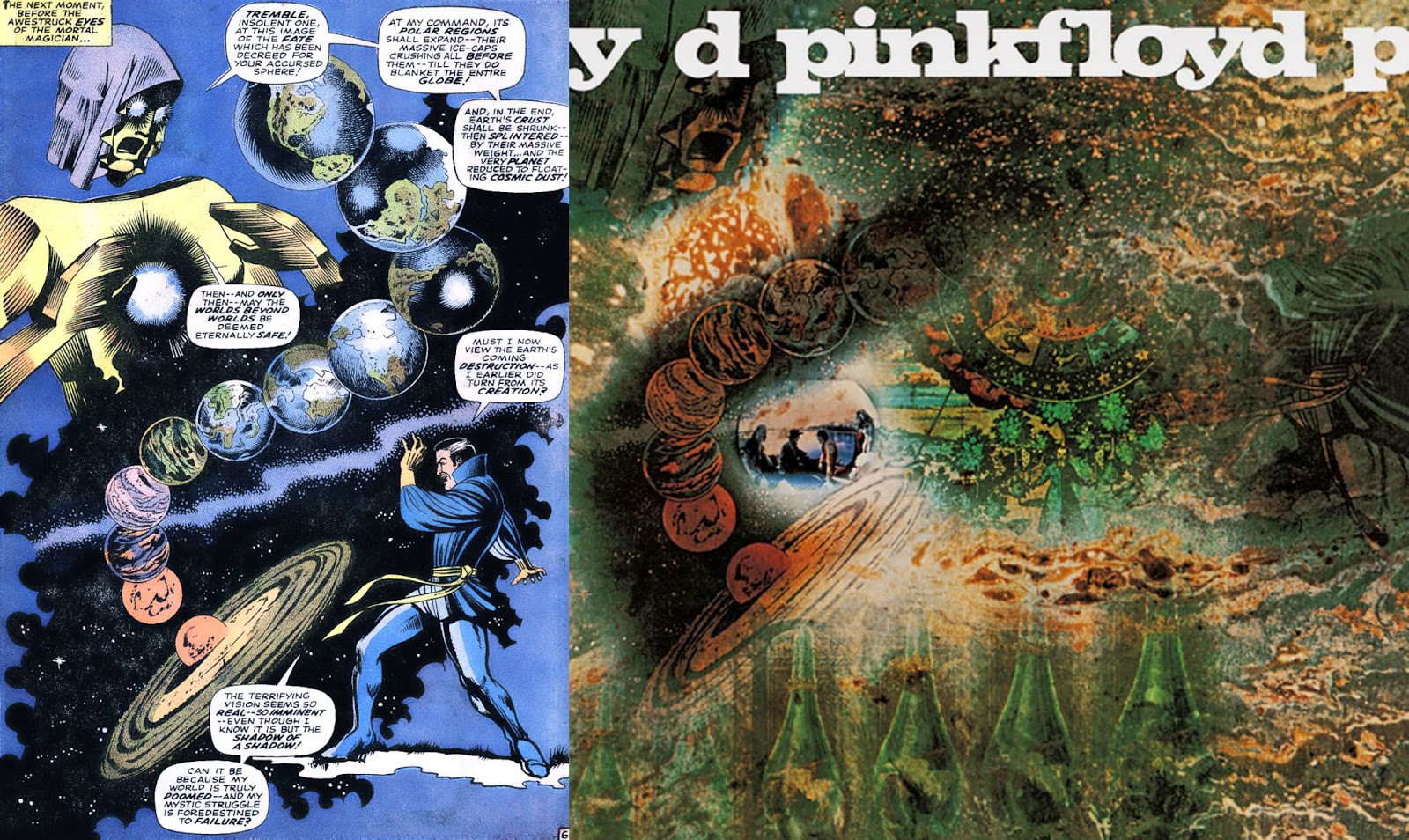