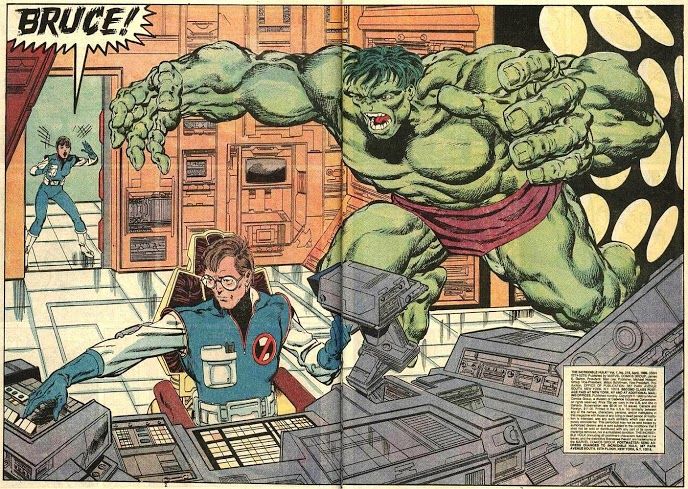 We also get to see Bruce Banner’s new Hulkbuster and related technology in action—albeit training for an encounter rather than actually taking on Hulk.  They’re pretty disorganized, and one of them dies during training against Doc Samson. 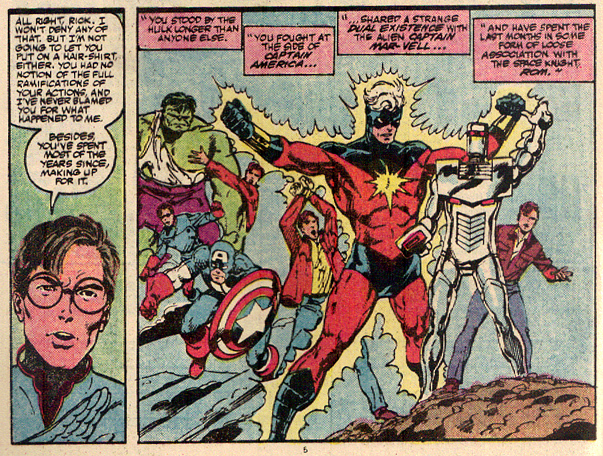 Rick Jones shows up and we get a roundup of all the times he’s played second banana.

Ultimately, Hulk fights Doc Samson and Banner’s Hulkbuster team while Bruce and Betty get married.  It’s a pretty standard narrative device to flip between a Church event like a Baptism or wedding and the violence perpetrated by (or on behalf of) the celebrants, but I don’t recall Marvel using it before. 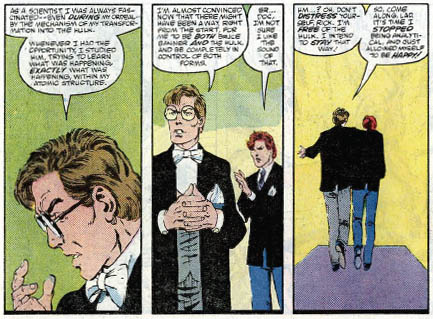 And like every Marvel wedding, the party gets crashed in a violent way.

This time, it’s Betty’s dad, General Ross, who was believed to be dead, who shows up and shoots Rick Jones.  And they say their vows while Rick bleeds out on the floor. 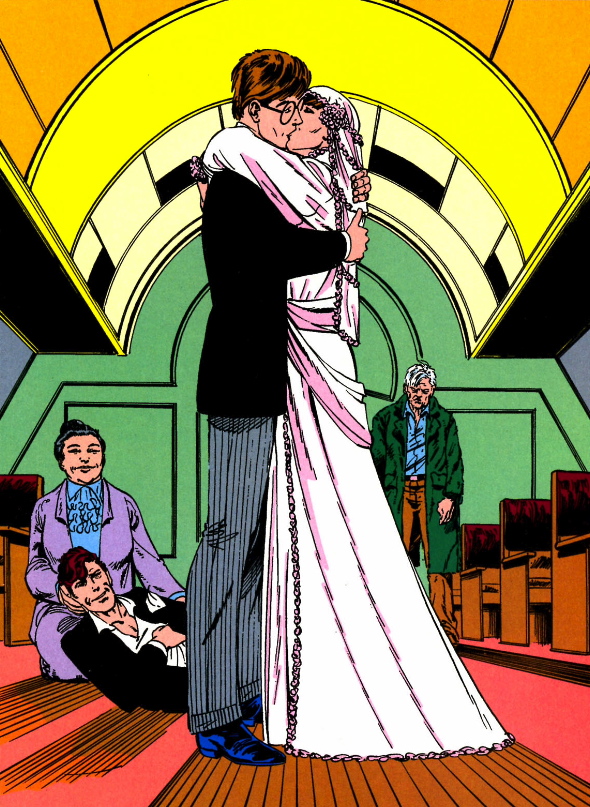 Which is fine because Rick Jones is, and has always been, a really annoying character.

Then, John Byrne’s run ends abruptly due to disagreements with Marvel leadership. 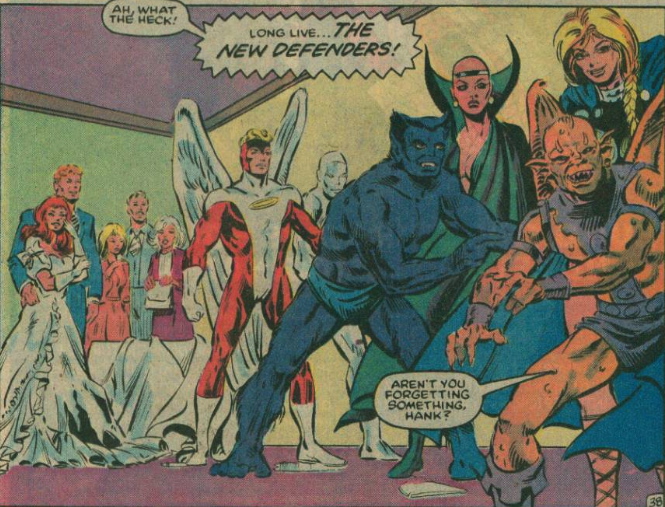 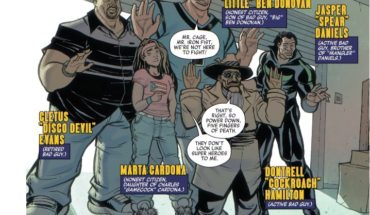 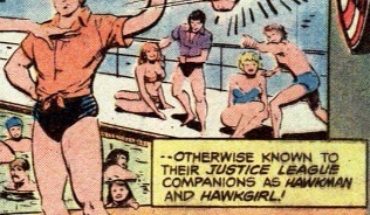 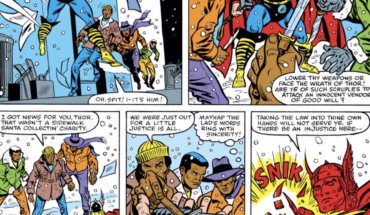