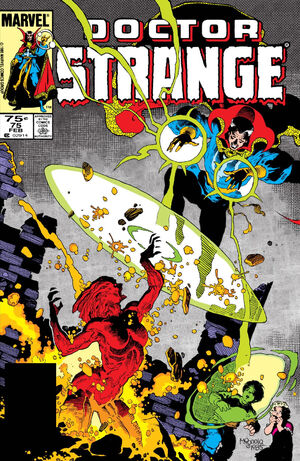 These issues, like the two before them, are transition issues out of Roger Stern’s run (he writes #75) and into Peter Gillis’ (he writes $76, and also wrote issue #74). The story reintroduces Topaz, who is a character from Tomb or Dracula, and who will be featured in the next half dozen issues by Gillis. She’s resurrected during the battle with Mephisto from Fantastic Four #-276-277, only we don’t know it until this story.

Not a lot of good stuff here. Stern should have left well-enough alone with #74. Gillis’ work on #76 is fine, but it’s basically just a freak-of-the-week story with the Topaz narrative being introduced as an ongoing story. 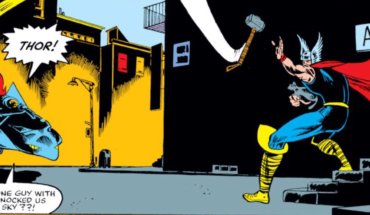