Last issue, Longshot stole some diamonds and this issue Spider-Man and She-Hulk hunt him down.  This is the first time we really get to see Longshot in action against worthy adversaries.

His luck powers enable him to evade both heroes, and Spider-Man kinda figures out Longshot’s skill set.  It would have been cool to have a longer fight—see if the ability to anticipate via Spider-Sense could neutralize the ability for unexpected fortune via luck—but these were really just cameos to get more people interested as the main story starts to move to a big finale.

Oh, and by the way: What did he do with the diamonds? 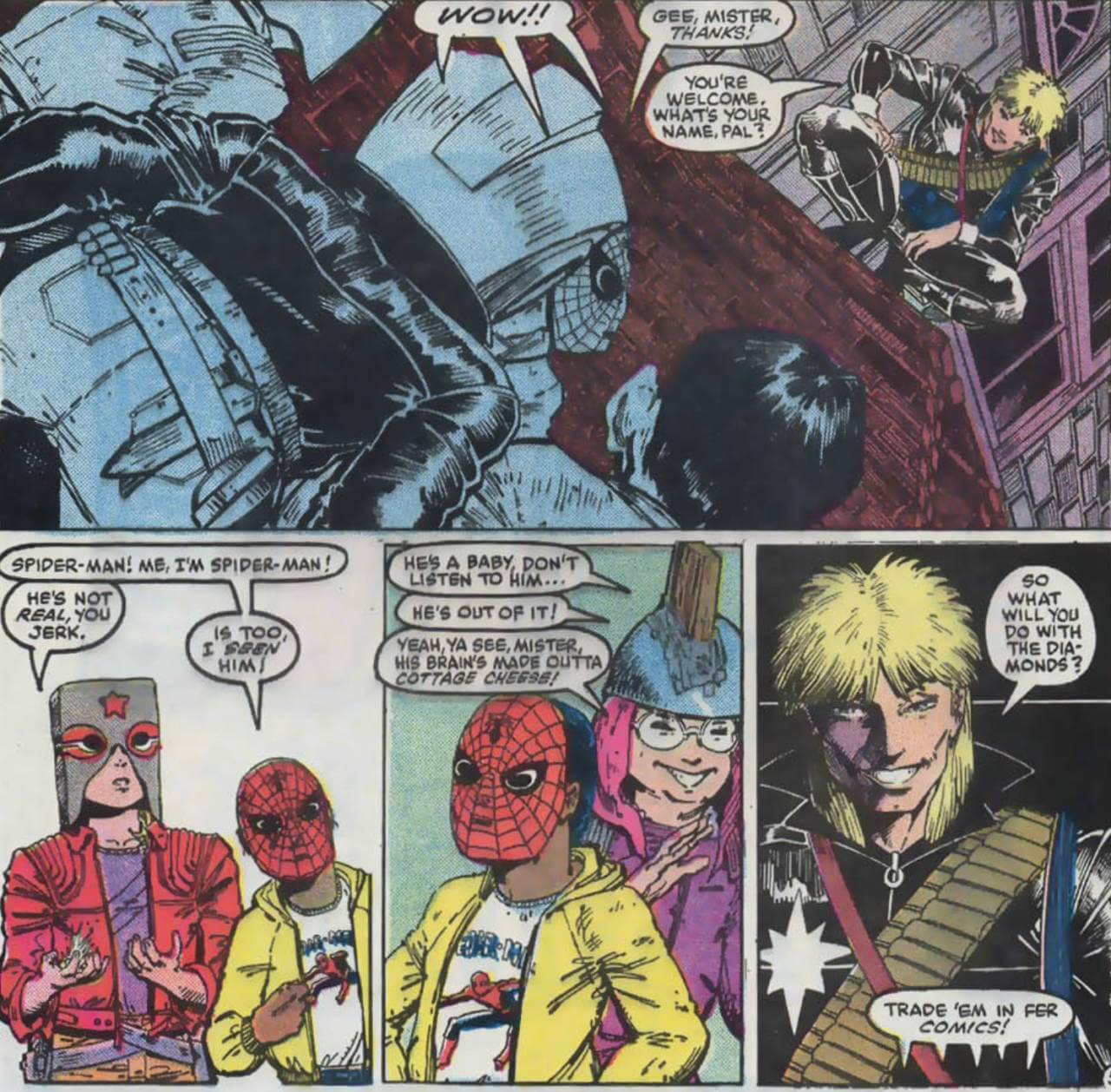 We learn a lot more about the terrifying Mojo in this issue, and his handler, a fancy dude named Domo.  knows how to manipulate him to keep him under control.  Spiral and Mojo port to Earth to recapture Longshot, who we now know used to be their slave, and they track him to Ricochet Rita’s place, where Mojo interrogates her.

Meanwhile, Magog has been transforming—getting larger and meaner the more he eats, and by issue #5 he’s big and angry.  And he and Longshot are not friends anymore.

He’s not just eating junk food—he’s eating magic.  Dr. Strange figures this out and shows up to help Longshot take down Magog.

So now, between a street hero, a member of the FF, and our world’s mystical guardian, the world is starting to know about Longshot.

Dr. Strange then helps Longshot in the final act, where Mojo is forced back to his own dimension, and Longshot and Rita (along with Quark, a ram’s headed hero from Longshot’s world) follow Mojo on a mission to free the slaves from that dimension. 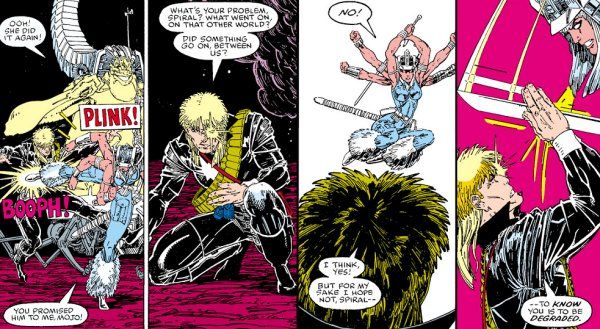 It feels very self-contained, but of course Longshot was incredibly popular and soon his stories continue in the pages of X-Men. 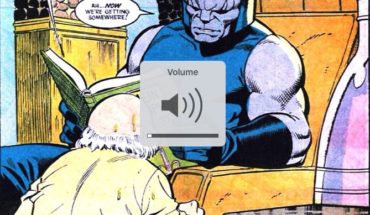 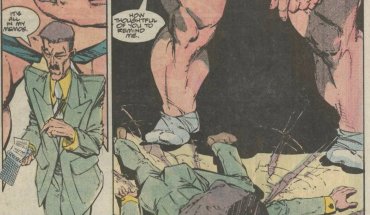 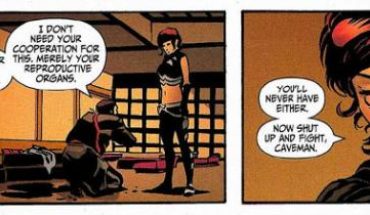