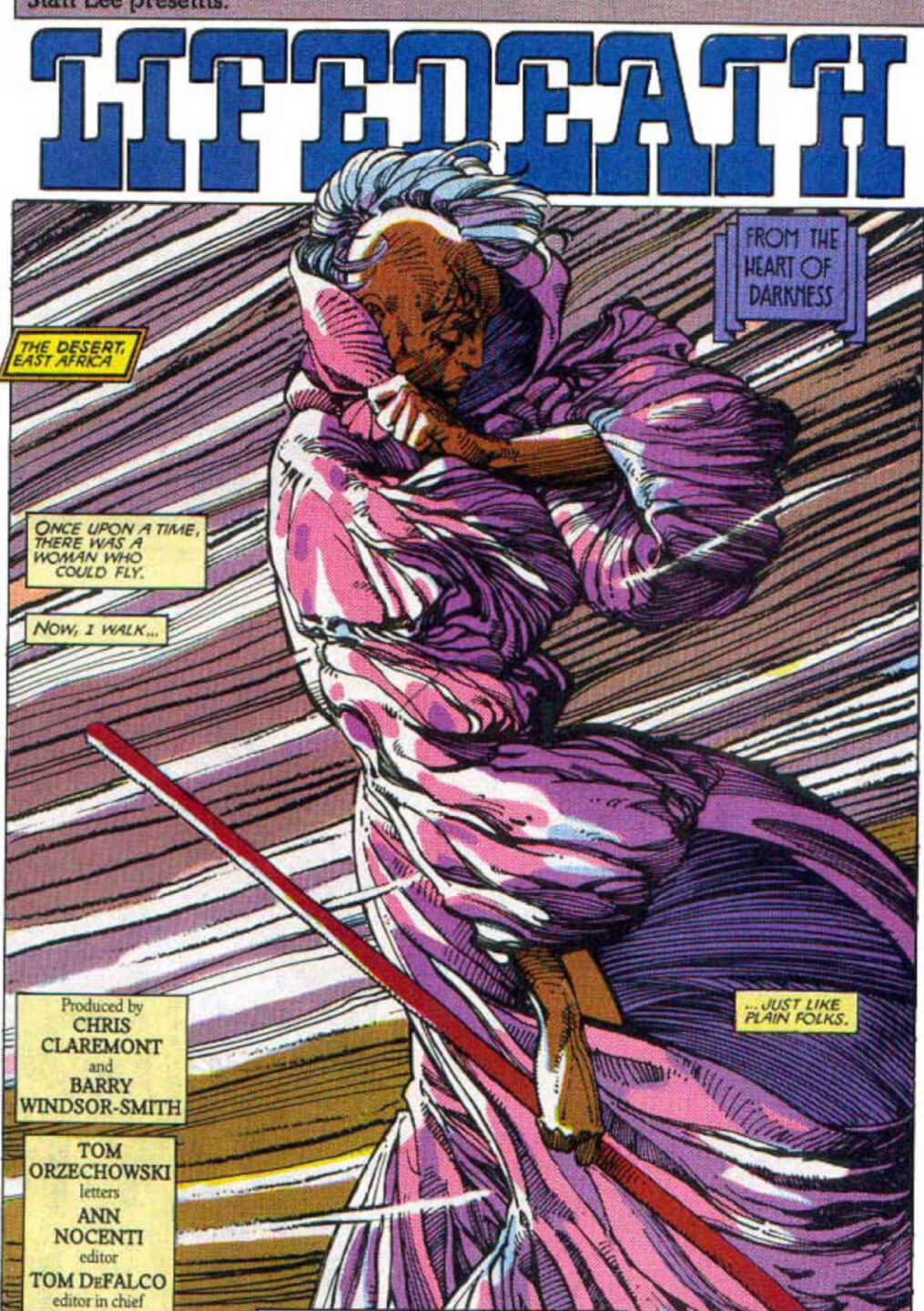 One of the most fun parts about collecting Uncanny X-Men under Chris Claremont’s reign was you really never knew what you were going to find behind each cover.  This issue, Barry Windsor-Smith draws the sequel to #186, “Lifedeath,” about Storm’s experience being depowered by Forge’s neutralizer—based on the device used by ROM to depower Dire Wraiths.

This issue is all Storm.  It starts with that beautiful splash page, in Africa.  We see she is, indeed, still powerless and thus a victim of sandstorms… 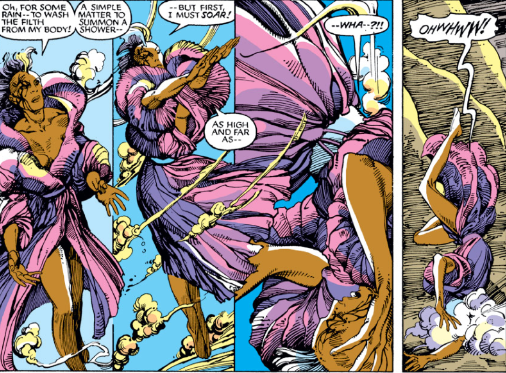 She visits a village that is so poor that they are forced to kill an elderly person whenever a baby is born, so that food rations can be maintained.  It’s a remarkable exploration of global issues—right at the time of USA for Africa and an increasing awareness of the plights on that continent, and Claremont seamlessly integrates it into the comic.  Nicely done!

For the complete history of the MU, year by year, go here.
And see my Ratings of Runs on comics here.
XME, 1985, STORM 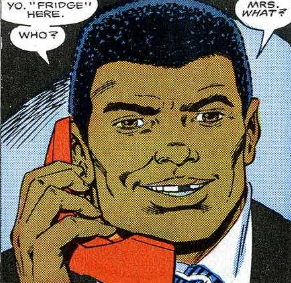 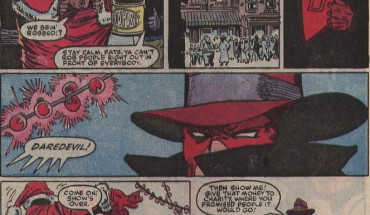