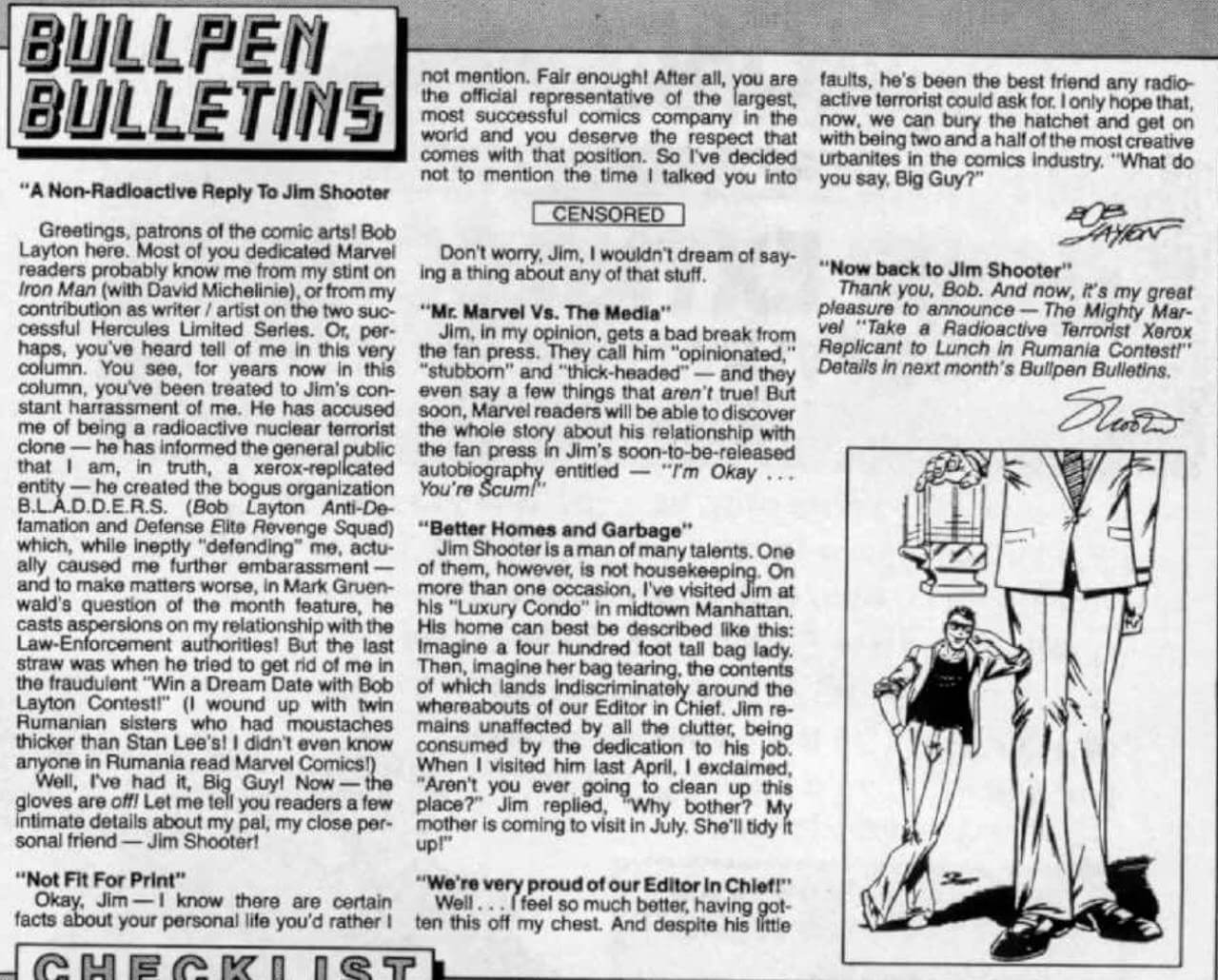 Bob Layton guest-writes to defend Jim Shooter, whose reputation for being a bully against creative types was getting the best of him.

I wonder if Layton really wrote this?

It’s interesting—in the days before blogs, and when comic books weren’t supporting billion-dollar film franchises—Marvel kind of had a bully pulpit.  There was fan press, but nobody could reach comic fans better than Marvel could—in its own comics. 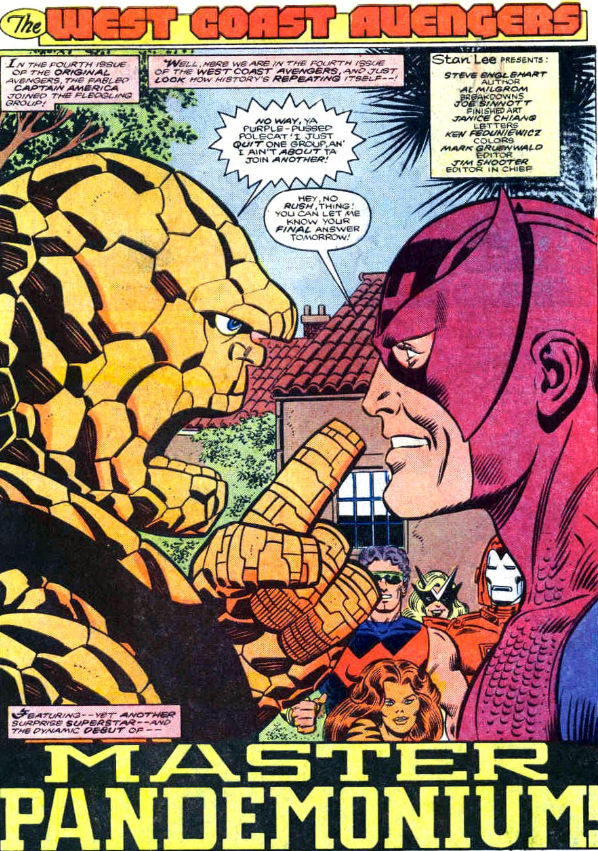 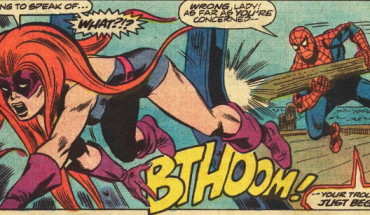