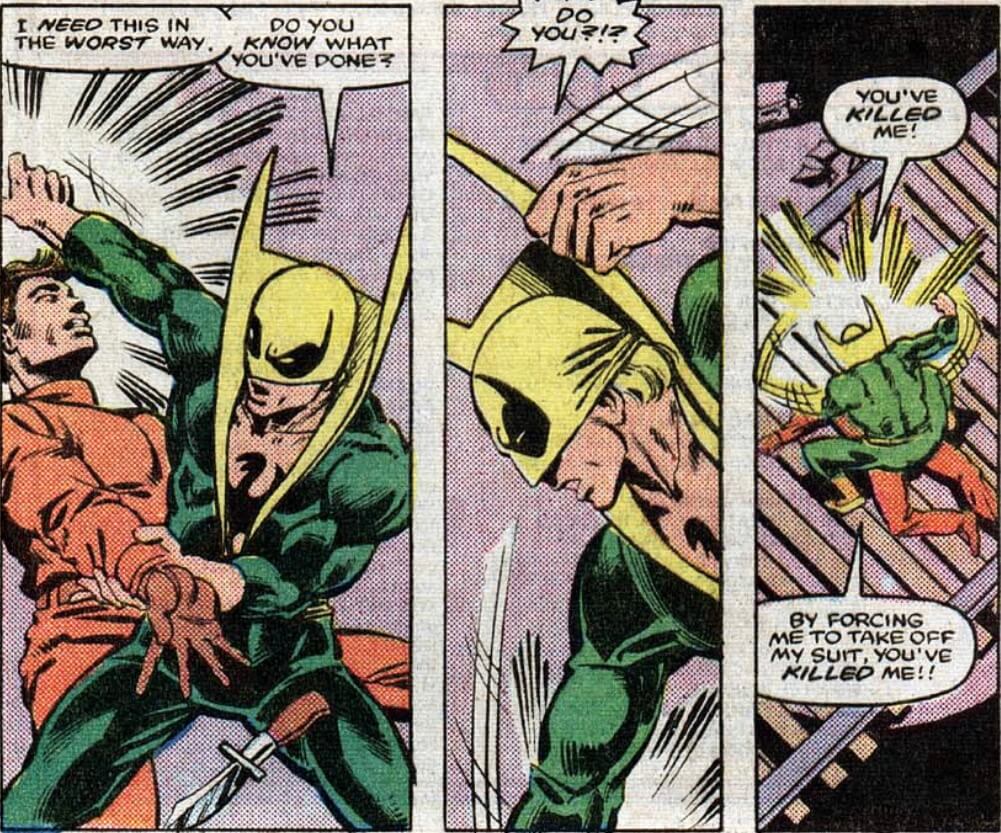 In the last issues of Power Man and Iron Fist, the boys were stuck in a bunker when a nuke exploded.  In this issue, he’s being flown home in a suit that somehow prevents him from getting sick from the radiation he was exposed to when, along the way, he comes across some bad guys and has to take off the containment suit to save the day.

When I first read this in 1985, it went right over my head.  I mean, I guess I was so used to heroes being in “about to die” situations that I just didn’t believe Danny when he said, “You’ve killed me!”

Misty, Colleen and Luke start plotting a way to save him by getting him back to K’un Lun.

These issues up to the final one are a really great example of how to wind down a series with lots of thought and character work.
Creators: Jim Owsley and M.D. Bright
Grade: B- 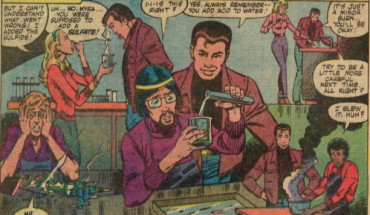 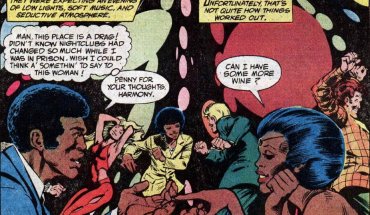