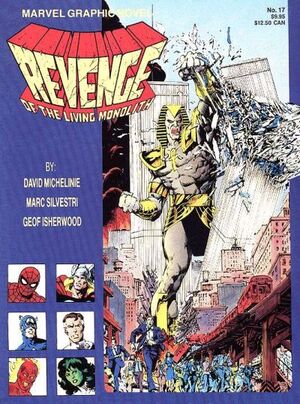 Technically, Living Monolith is a Marvel Universe character so this story is in continuity, but I don’t recall the World Trade Center ever being shattered like that in the 1980s, and that would take more than a few days to fix.

This is also Apocalypse’s first appearance, but he’s not called that in the book.

Anyway, lots of major heroes take part in this story where The Living Pharaoh escapes FF custody and goes nuts in New York.  At the end of the story, the Monolith is pushed out into space and becomes a planet.
Creators: David Michelinie and Marc Silvestri
Grade: D 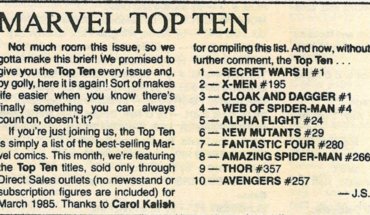 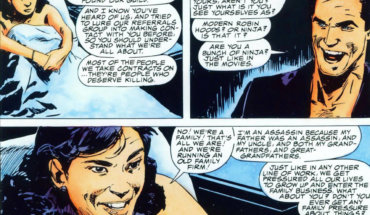