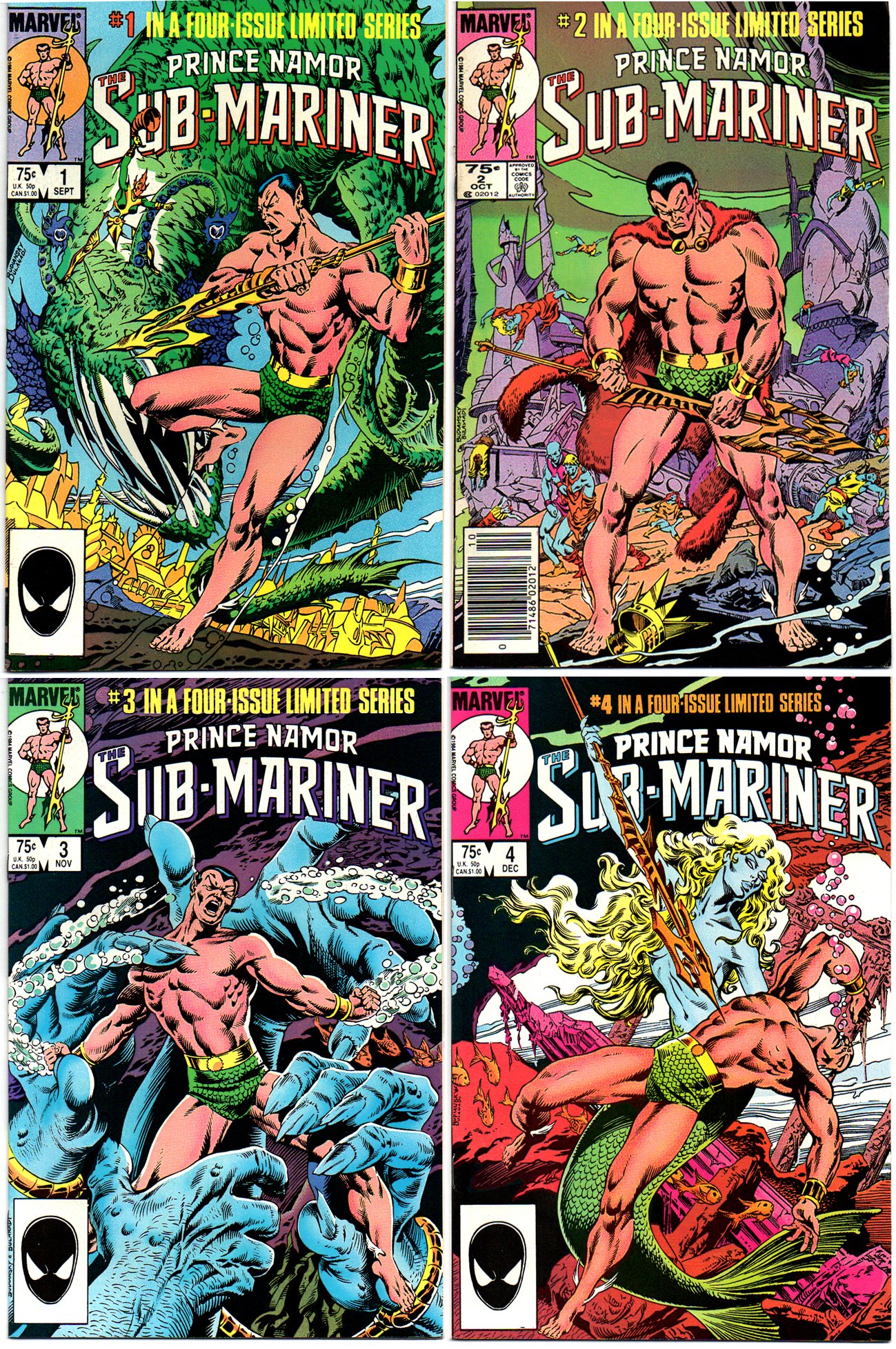 Sub Mariner doesn’t feel like the right character for a four-issue miniseries with a solid-but-straightforward artist and a writer who can be very good but also very weird.  Namor as a character has always been pretty much one-note: An impulsive, brash, and somewhat bigoted (against the surface world—albeit with some good reasons) leader whose go-to diplomatic solution is to punch people.

This miniseries didn’t really change that.  I’m going from memory, since I’ve long lost my copies of it, but as I recall the main “point” of the book was to have Namor leave Atlantis and have Atlantis, as a country, become a player on the world’s stage by entering into the United Nations.  Along the way, there was lots of undersea drama and weird Atlantean customs that usually revolved around fighting (much like the weird Wakandan customs), sea monsters, insurrections and threats to Atlantis’ existence, etc.

The next time he got his own book, it would be by John Byrne.  We’ll see if that one is any better when we get to it. 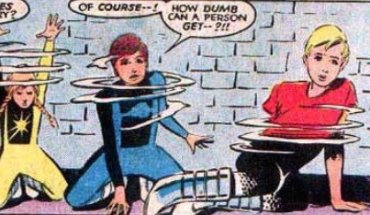 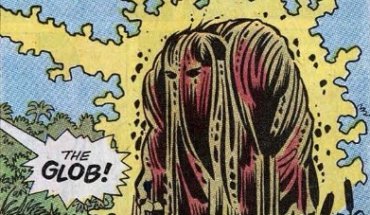