Iceman is easily the most boring of the original X-Men.  Beast has a whole bunch of things that make him interesting—his freakish appearance (especially since he turned blue), his intellect, etc.; Cyclops is the leader; Jean Grey has boobs…Angel would be the boringest, but he’s rich and that leads to some improved options for character development.  Iceman has nothing, really.  They made him gay forty years after creating him because they just wanted SOMETHING that would make people care about him as a character.  So, picking him as a solo character probably wasn’t a great idea.

The book starts with him meeting his parents, and it’s a perfectly fine scene but we’ve seen it done before, and after, much better. In the main story for the series, he’s pursued by a new character called Oblivion.  Oblivion has some kind of cosmic power (not the best choice of villain for a kid who can turn into a snowman), and he wants to kill Iceman because…Wait for it…Iceman is dating Oblivion’s daughter, who is posing as a human named Marge.

You can’t make this stuff up.

Actually, you can.  And JM did.

Oblivion is basically God, and he created his human daughter because he was bored—just like God created Adam, see?  And his war against Iceman ends when he sees how much Bobby Drake’s parents love him, which makes Oblivion feel all sentimental.

If this sounds like the kind of weird, trippy, and so-outlandish-it’s-sillly stuff you usually find in The Defenders, you’re right.  This feels like a Defenders story DeMatteis never got to write before the team got revamped and he was assigned to different books.  The whole thing makes no sense, because a being with Oblivion’s power level should have been able to turn Bobby to dust with a mere thought.  There’s just no reason for any of this story to have occurred. 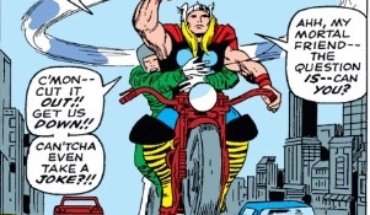 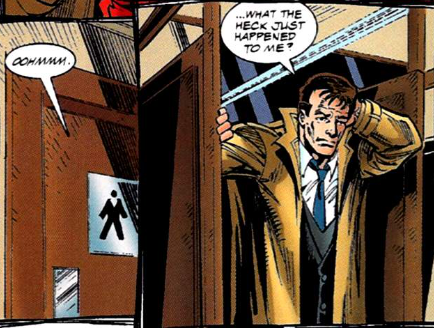 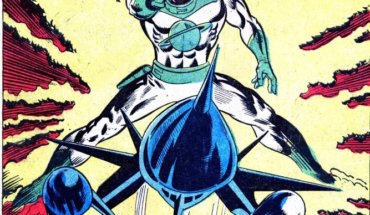 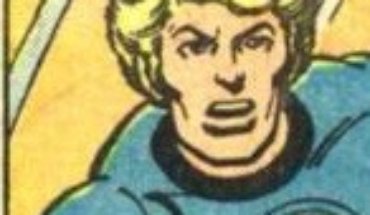