This is probably my favorite Dr. Strange story ever.  A group of monks ask Dr. Strange to help them find their spiritual leader (the equivalent of a dalai lama), and it turns out he’s this slacker twentysomething named Arnie Greene who is from Long Island and has always had the right amount of money on him for whatever it is he wants to buy, and has never questioned that.

What a cool super power.

So he’s blessed, and takes it all for granted.  In the end, he becomes aware of his higher spiritual nature and everything is good and happy.  A very nice, very simple story. 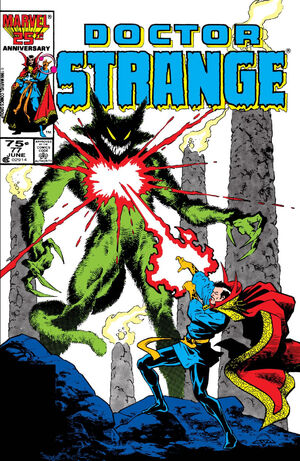 Arnie returns in issue #77, where he has now settled into his role as High Lama and is the leader of a small national that is being oppressed in a border dispute.  They never call it Tibet, but clearly it’s Tibet.

Greene summons a demon to attack the leaders of the oppressing nations, and Strange finds out and tries to stop the demon’s encroachment into our dimension.

Kudos to Marvel for addressing an issue like Tibet! 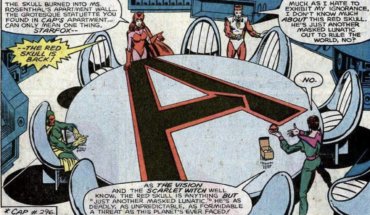 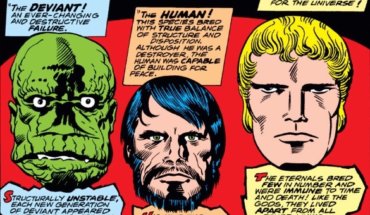